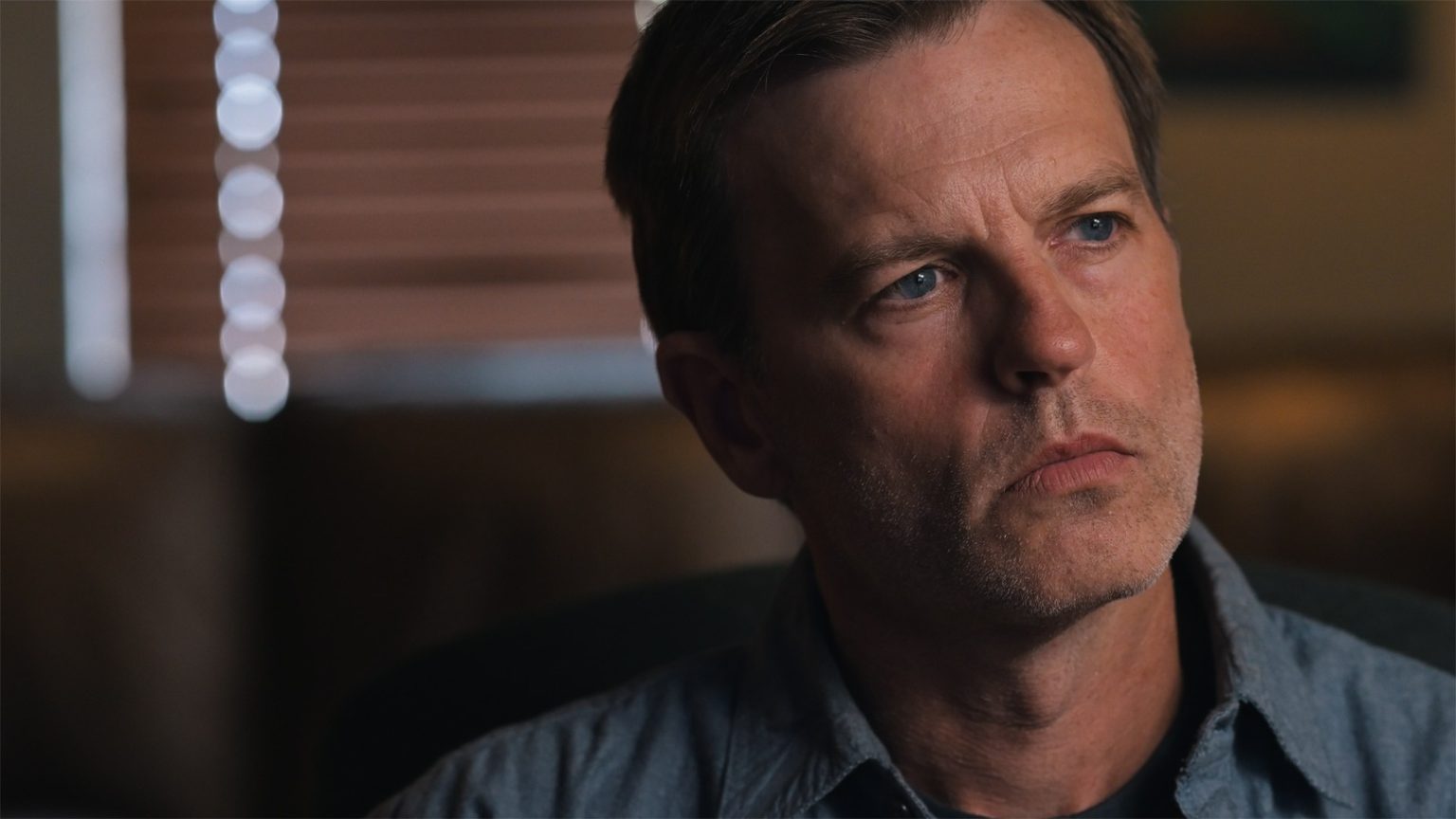 The Young And The Restless Spoilers: Is Trevor St. John Coming As Dylan McAvoy

The Young And The Restless spoilers suggest that a leading man is coming back to the soap opera. Y&R is reviving an older character who might get paired up with Sharon in the upcoming days. TV Seasons & Spoilers recently reported that actor Trevor St. John is joining the cast, but his character’s information was shrouded in mystery. However, the latest speculation hints that Trevor will be the one to take on the character from the past.

The speculation hints that Trevor St. John might have joined the soap to bring back the character of Dylan McAvoy. The character was last played by Steve Burton. But it looks like now Trevor will bring him back to life. It makes perfect sense for The Young And The Restless to bring him back. He could be paired up with Sharon.

Ever since Rey passed away, Sharon has been rather lonely, and she has no love interest. Many believed that she would be paired up with Nick, but it doesn’t look like that is happening. In fact, The Young And The Restless spoilers suggest that a new man would come for Sharon, and all hints point towards the fact that it could be Trevor’s character.

The Young And The Restless spoilers suggest that this character would have a connection with the past. Now, the recent spoilers have confirmed that Nikki will investigate Diane Jenkins, and there is a possibility that Dylan could be a part of that. Does Diane know where he is and how to find him?

Whatever might be happening there, Trevor seems to be the man of just the right age for Dylan, and it would be interesting to see him in action. What character do you think Trevor will play? Dylan seems just like the right man indeed. Do you think that will happen? Tell us in the comments below.