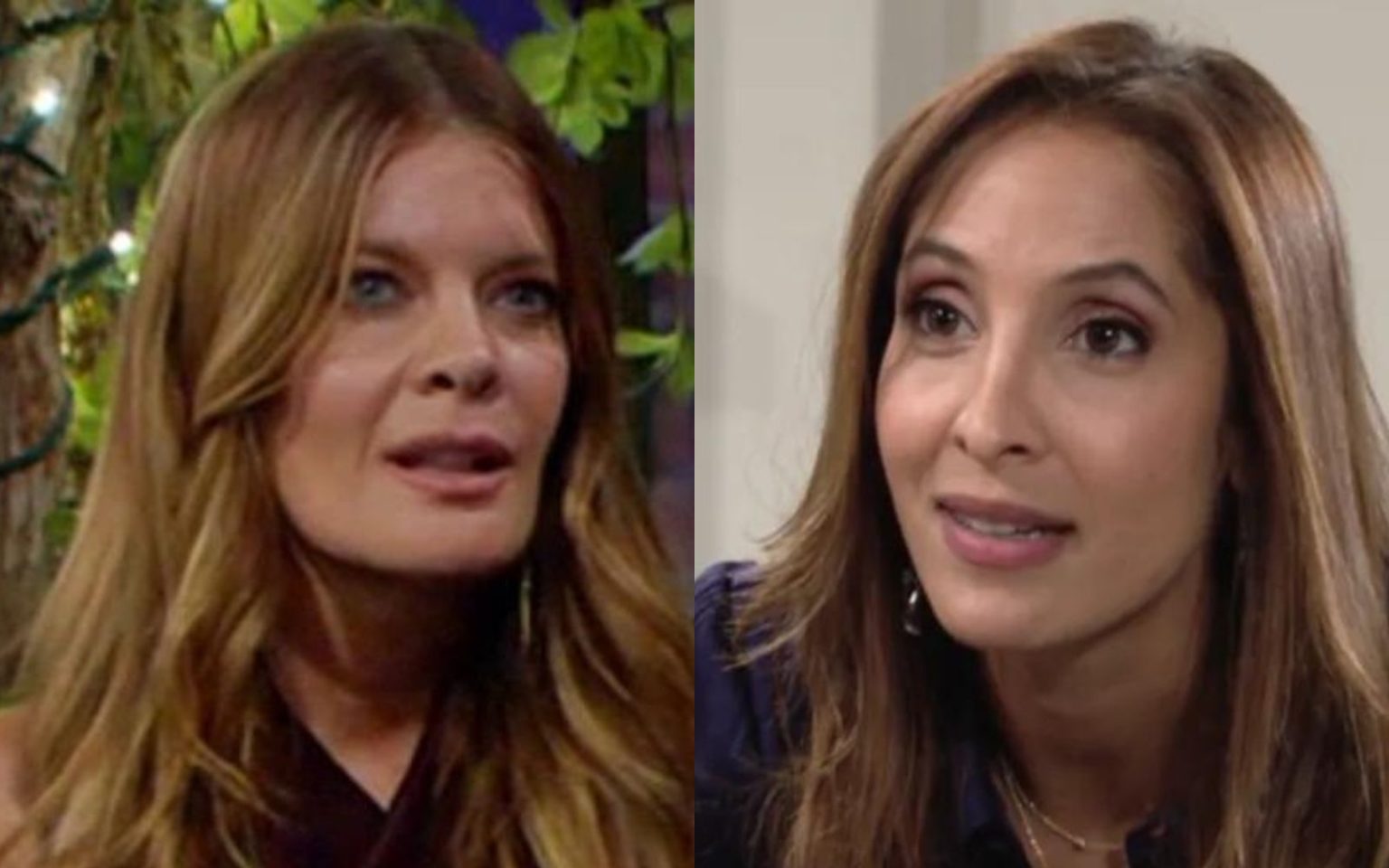 The Young And The Restless Spoilers: Lily Teams Up With Phyllis, Takes Victoria Down!

The Young And The Restless spoilers tease that Lily will want revenge on Victoria once she learns about her plan. Once the takeover plan goes through, Lily will know that it is time to set the stage for revenge. Chances are there that she might take help from someone. Could it be Phyllis? Read further to know how the storyline might have a twist after Lily learns about Victoria and Nate’s scheming.

With the recent happenings, fans know that Nate has no brains. He is merely a puppet in Imani’s hands. After quitting Chancellor-Winters, Nate will take Imani’s revenge suggestion too seriously. The Young And The Restless showed how Nate approached Victoria. He had a tempting offer for Victoria. One that involves Victoria getting the majority of shareholders in Chancellor-Winters.

However, Nate had one demand – to make him the CEO! Nate plans to serve as an insider man and provide Victoria with the majority of the shareholder. In return, she has to make him the CEO of Chancellor-Winters. To this, Victoria happily agreed. Speaking of Victoria, fans know that she wants to show the world that she is capable of handling the company on her own. So, she will happily agree to his demand and will strike the deal.

Looks like Victoria is soon going to land in trouble. The Young And The Restless spoilers suggest that after going on a spending spree, Victoria will lack money. And to move forward with Nate’s offer, she will need money. But once she invests in Chancellor-Winters, her plan will backfire. Looks like Victoria will soon land in hot water. Is this a sign that Lily might learn about Victoria and Nate’s scheming?

The Young And The Restless Spoilers: Lily Learns The Scheming, Teams Up With Phyllis?

The recent spoilers for The Young And The Restless tease that Victoria’s plan will not succeed. But still, Lily will hate Victoria’s guts to even think of taking over Chancellor-Winters. Fans know that recently Lily and Victoria celebrated each other, so that was likely setting the stage for a chaotic rivalry in the future.

As for Lily, she has always had issues with Victoria and Billy’s relationship. Whenever Victoria was in trouble, Billy leaves everything in order to rescue Victoria. This whole scheming will make Lily think that it is time to take Victoria down. Looks like Lily will need a helping hand in to proceed with the scheming.

Chances are there that if Phyllis messes up her Marchetti job, Lily might tempt her with a deal that she won’t be able to refuse. If Phyllis helps her regain control of Chancellor-Winters, Lily might promise to sell The grand Phoenix back to her. Phyllis has some really good manipulative and hacking skills. So, if Phyllis is getting benefits, she will agree to do any sort of shady business. Looks like Lily and Phyllis will wrap Victoria in some major business battles. So stay tuned and watch The Young And The Restless, it airs every weekdays on CBS. For more spoilers and updates, visit our website, TV Season & Spoilers.