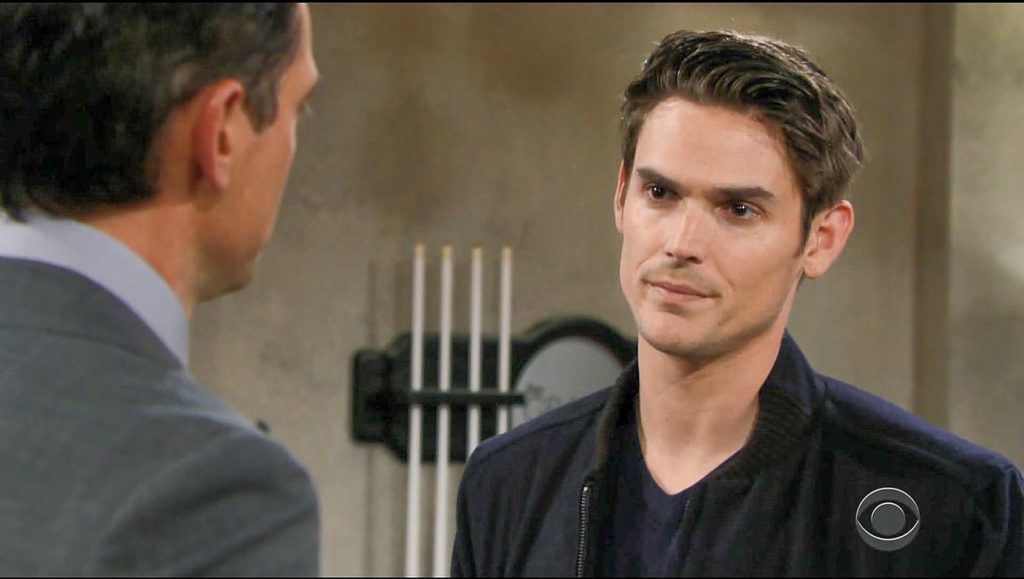 The Young And The Restless Spoilers: Nick And Victor ARRESTED, Adam RECLAIMS The Newman Throne

The Young And The Restless spoilers tease that Chance will prove his loyalty towards his profession in the upcoming days. He will find dirt on Nick and Victor. It is speculated that Nick and Victor will get arrested in the aftermath. When that happens, everything will shake up. They both will step down from their respective positions in Newman Enterprises.

Victor will worry for his company and wonder who will run it. Here, Adam’s role might come into the light. It is also speculated that Adam will reclaim his CEO position and will finally get a chance to show prove himself. Keep reading and find out where the storyline of Y&R is headed to.

Nick And Victor Get Arrested?

Further, The Young And The Restless spoilers say that after a lot of digging, Chance will be able to figure out what really happened. He will be able to find clues around Nick and Victor’s involvement. When that happens, he might arrest the two of them. This will lead to Nick and Victor stepping down from their respective positions in Newman Media. Meanwhile, Chance will also have suspicions about Victoria. To save the company’s reputation, Victoria will also step down from her position.

The Young And The Restless Spoilers: Who Will Lead The Company?

Now that all three players have stepped down, who will lead Newman Media? It is speculated that Victor will ask Nikki to take over. However, she will think otherwise. For Nikki, at this moment, her family is more important than running the company. She might not agree with Victor’s opinion.

At last, there is only one person left, and it is Adam Newman. It is speculated that Adam will reclaim his CEO position after Victor appoints him. This will be a jackpot moment for him since Victoria can no longer come to replace him. If either of the three main players takes over the position, it will damage the company’s reputation. Victor loves his daughter but not more than his company. At this point, he will not take any risks.

As for Adam, he will come up with a contract. Th is time, he will make sure that he is not just a mere adjustment-worthy employee. Victoria should not come and snatch his role as she has always done. Since the company’s goodwill is at stake, Victor might even agree to his deal. With this, Adam will get a never-before-experienced chance to prove his worth while being in power.

It is also hinted that Adam might try reuniting with Sally. Considering that she just got her heart broken, the chances are low. Whatever it is, Adam has finally got what he wants. Fans will see how Adam will show what he has got. Watch The Young And The Restless, which airs every Weekdays on CBS. For more information on spoilers, visit our website, TV Season & Spoilers.