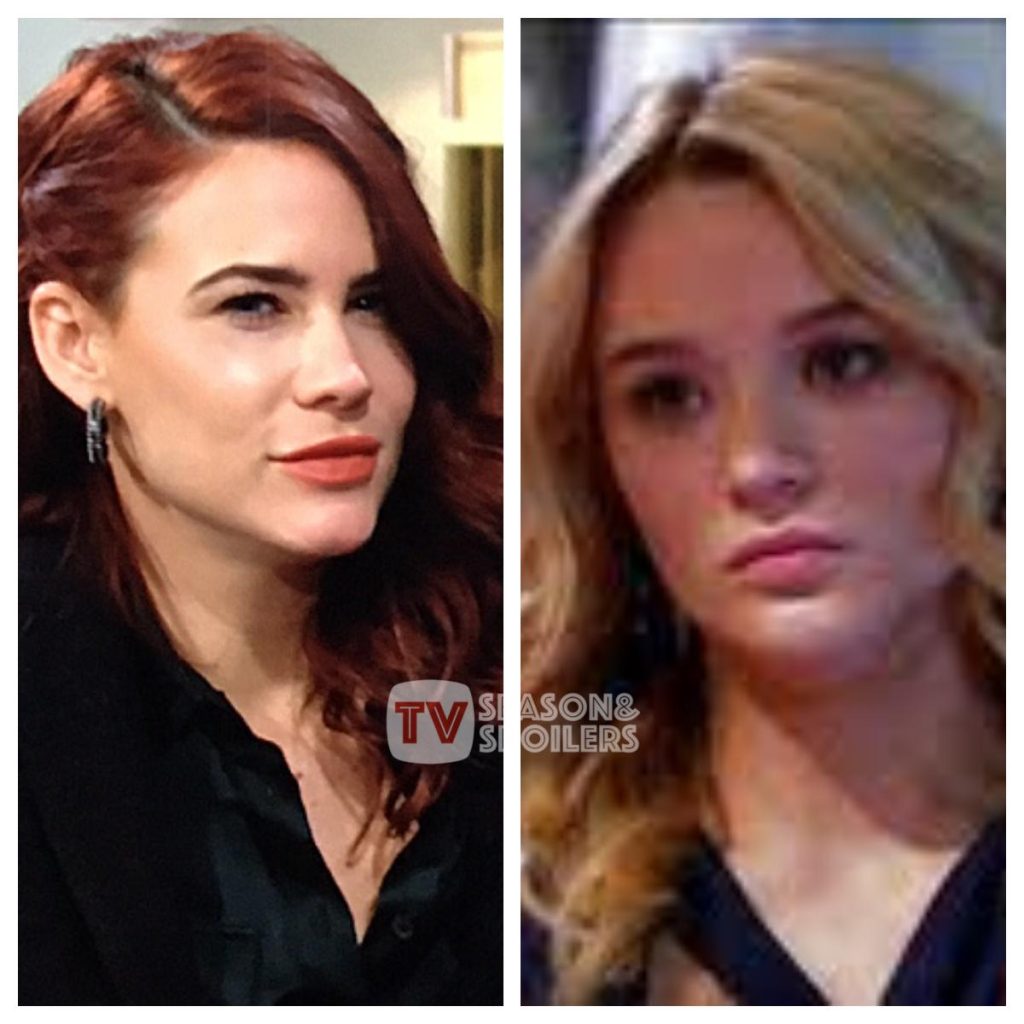 The Young And The Restless latest spoilers suggest that some old enemies are going to meet again very soon in Genoa City. Viewers know that the soap is looking for a new Summer Newman, last played by Hunter King. They want someone for a long-term and full-time commitment for Summer’s role.

And the speculation is that Sally and Summer’s feud will reignite once she returns to Genoa City. What will happen next? Keep reading to find out.

Summer Newman Is On Her Way To Genoa City

The Young And The Restless viewers who are keeping up with the show updates know that Michael Mealor, aka Kyle Abbott, is back on contract with the CBS soap. They also know that Summer left GC in August 2021. She left to work at Marchetti in Italy, and Kyle left with her too.

TV Season & Spoilers recently reported that Michael has signed the contract again, and the makers are looking for Summer’s recast. So, the spoilers tease that Summer Newman might make a comeback soon along with Kyle. We know if Summer comes back, she will obviously need a job.

And the best option for her will be to stay in the family business. So, she might choose to work for the Newman media itself. Although, if Summer returns to the same workplace as Sally, it will definitely reignite the feud between them.

The Young And The Restless: Sally And Summer’s Feud Reignites, Who Will Become The Boss?

When summer returns, she will find out that Adam might be permanently taking over the CEO spot, as per the spoilers. If Adam will be able to keep that position, he will definitely want to pass it on to his girlfriend next. But Victor won’t agree to it, and he would want someone of his own blood to run the Newman Media. So, he might appoint Summer as the CEO down the line.

If Summer becomes the CEO, that will make her Sally’s boss, which will reignite the old issues between them. Viewers know that Sally and Summer have never been on good terms. So, if Sally might have to report to Summer, that might be the last straw for her to take.

Long-time viewers know that Summer has decided to live and let live, but that might only happen while she is living away. Once she is back and starts working in Newman media, she will want to become Sally’s boss, and Victor will support his granddaughter.

Would you like to see Summer and Kyle back on The Young And The Restless? If yes, what storyline would you like them to pursue? Share your thoughts in the comments below. TV Season & Spoilers will keep you in the loop about all the news about this. So, stay tuned.