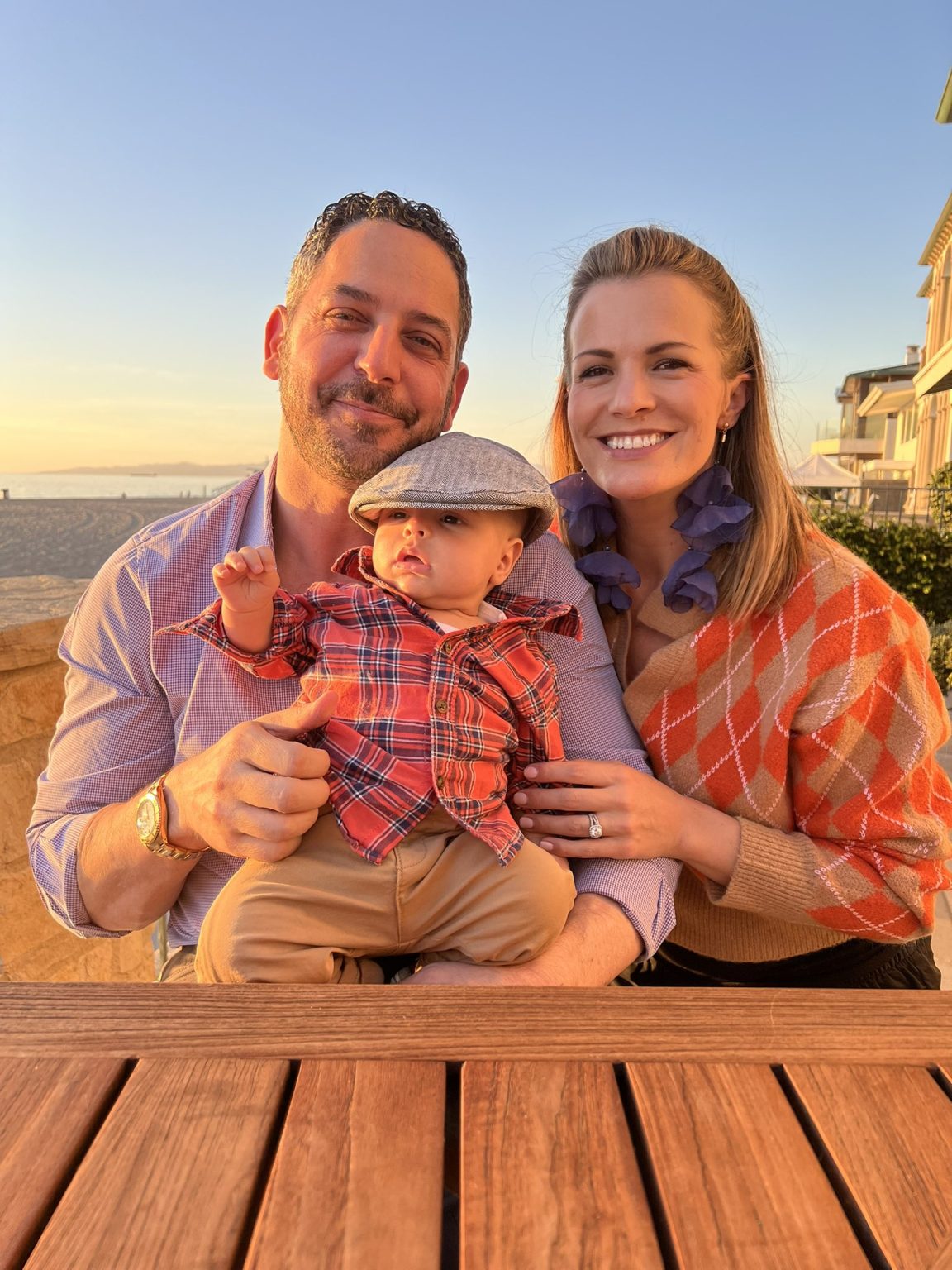 The Young and the Restless: It has been about four months since actress Melissa Claire Egan welcomed her first child, Caden Robert, into the world. While she was embracing this new motherhood, it wasn’t long before she came back to the sets of The Young and the Restless. Now, the actress has opened up on what it is like being a working mother. And how she is feeling about it. Egan recently spoke to Soap Opera Digest.

The actress says that she is absolutely obsessed with her son. But she feels good about brushing her teeth before noon and having a reason to shower. Egan reveals that she was definitely anxious about learning everything without a lot of sleep, but she called her body an incredible machine. Elaborating it, Egan says that she still feels tired and needs a shot of espresso every afternoon, but she feels good being back at work.

Telling more about her day, the actress says that after her workday is over, she gets home to her husband and their adorable little boy, who is the love of her life. Talking about motherhood, Mellissa says that it is everything that everyone had told her it would be. The actress gushed about being a first-time mom.

She did tell the publication that it is exhausting, and she is definitely tired, but she calls it all worth it. Egan says that she can’t wait to get home and see her little one. She thinks that it’s surreal that the baby is theirs and reveals that he is a really good boy. They are grateful for him.

It sounds like Chelsea portrayer is enjoying and is still trying to find the balance. We wish her the best of luck and send her family a lot of luck. Chelsea has returned to Genoa City and is all ready to shake things up.

As per the latest spoilers, she, along with Connor and Adam, will celebrate Christmas. While she is hoping for a reunion with Adam, there will be issues in that. So, Chelsea will stir the pot and do everything she has to in order to bag Adam. Would she be able to, though? We will have to wait to know. The Young and the Restless airs on CBS all weekdays. Make sure you tune in and enjoy.