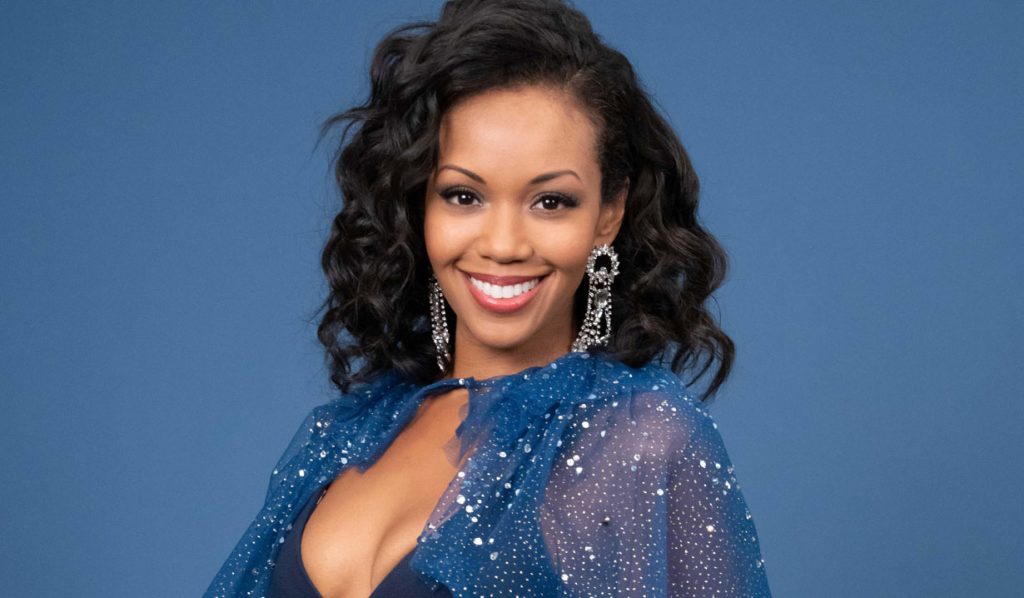 The Young And The Restless: This Is What Mishael Morgan Is Doing POST LEAVING Y&R

The Young and The Restless fans were left shocked when popular actress Mishael Morgan decided to step back from the soap. She plays the very promising character of Amanda Sinclair on the numero uno daily soap. Mishael stated that she had taken the decision after much thought and contemplation. She said she wanted to mix things up and try newer adventures in life. However, she stated that she would maintain a recurring role on The Young and The Restless.

Now, it seems the time for her reappearance on the TV screen is coming closer! That’s quite a reason for her fans to rejoice! Right? Well, there is another too! The talented actress recently took to her Instagram account and asked her fans what they would like to see her do outside of The Young and The Restless. This gave her fans an open field to toss in ideas that excited them the most for their loved actress!

“What would you like to see me in next?” Mishael asked her followers. “Everyone keeps asking what’s my next dream role, but honestly I don’t want to limit my next chapter.” The Young and The Restless actress pointed out. “Just curious what you all would like to see me do next?!” She concluded her caption with some hashtags, #nolimits,  #mynextrole,  #opinionswelcomed, and #findingmystory. Alongside a gorgeous selfie!

The Young And The Restless Fans Voice Their Suggestions!

The Young and The Restless fans had plenty of suggestions for Mishael to pick from! “I would love to see you on prime time and on the Big screen. You are an amazing actor; the sky is the limit.” One fan wrote. “You would be awesome in a suspense/thriller series or movie.” Another suggested. “
I’d like to see you do some Hallmark movies. Or one of their new mystery series, perhaps Hunter King’s! Or basically, anything would be great!”  However, there also were a few who wanted her back on The Young and The Restless full-time as Amanda Sinclair

While Michael’s fans have had their views heard on Instagram, we want to know what’s on your mind! What would you like to see Mishael Morgan do during her time away from The Young and The Restless? Please share with us in the comments!