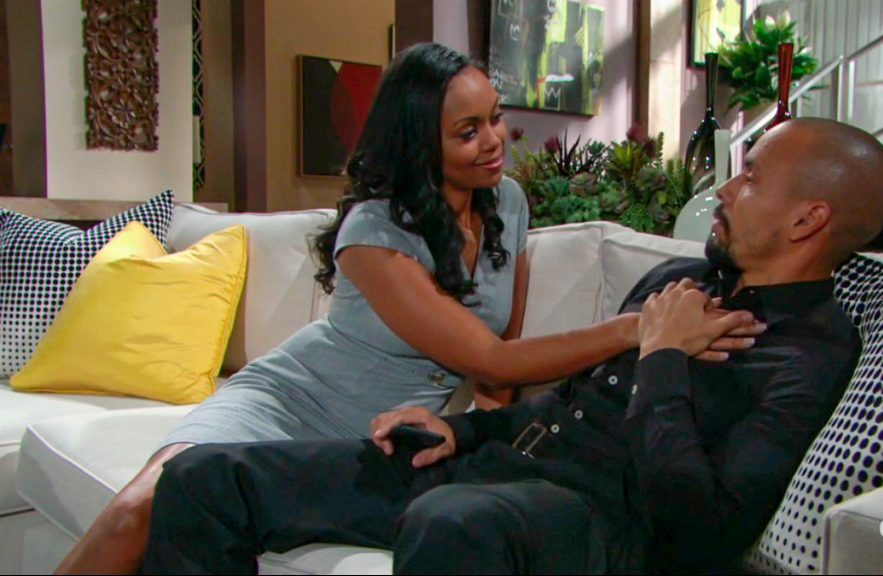 The Young And The Restless Weekly Preview For The Week of September 20, 2021 Out! Amanda And Devon Move In Together?

The Young and the Restless preview video for the upcoming week of September 20, 2021, are out. And it looks like viewers are in for a rather emotional week. First, Amanda and Devon will be ready to take a new step in their relationship. Then, Mariah will also make an emotional confession. The preview video also sees Ashland as he makes a deal with someone. What could that be about? Keep reading to find out.

Amanda And Devon Make A Decision

Starting off the preview video, The Young and the Restless, viewers get to see Devon, who seems to be talking to Amanda about something. He tells Amanda that if she is planning to plant her roots in Genoa City, she must move in with him. Amanda seems to be receptive to this idea. So, this will indeed be a big step in their relationship. Will she move on? We will have to wait to know.

The Young And The Restless: Mariah Has An Idea

Next, viewers get to see Mariah and Tessa in the preview video. It looks like Tessa and Mariah have checked in a hotel suite after leaving the Chancellor mansion. The Grand Phoenix will be the hotel that hosts the two of them. Mariah will think that it will be a good decision to distance herself from Bowie. But it looks like Tessa will be really worried about something else too.

The Young and the Restless spoilers suggest that Mariah will make life-changing decisions, and that will push Tessa on edge. In the preview video, viewers can see Mariah saying that she isn’t saying that it will be an easy way forward, but she thinks that what she is thinking is the right one. She then insists that they should have a baby of their own. Tessa looks at Mariah, really concerned and bewildered.

What will Mariah and Tessa decide then? Right now, Mariah is feeling really desperate. So, Tessa might feel that this isn’t the right decision at this point. She might even feel that they should focus on working on their careers. So, Celebdirtylaundry.com suggests that Mariah will start feeling heartbroken. But how will she take all of this? We will have to wait to know.

Rounding off the preview video, Ashland will meet someone named Jesse Gaines. It looks like this is the same person who had been sending Ashland ominous texts. So, the two of them will meet at the society and talk. The lawyer will reveal that he wants $3 million by the end of the day, or else he will reveal all of Ashland’s secrets. The promo sees Jesse saying that he will be out of Ashland’s life once he gets the money. After that, he can die knowing his secret is safe.

Will Ashland surrender to Jesse’s demands? If so, he will have to get his hands on the money really fast. However, it looks like all of this won’t be very easy. Things are about to get messier, and all of it will get really interesting. The upcoming episodes of The Young and the Restless will be really exciting. So, make sure you tune in and enjoy. Tvseasonspoilers.com will keep you updated with all the news about the soap as it surfaces. So, stay tuned. In the meantime, check out the promo video here.