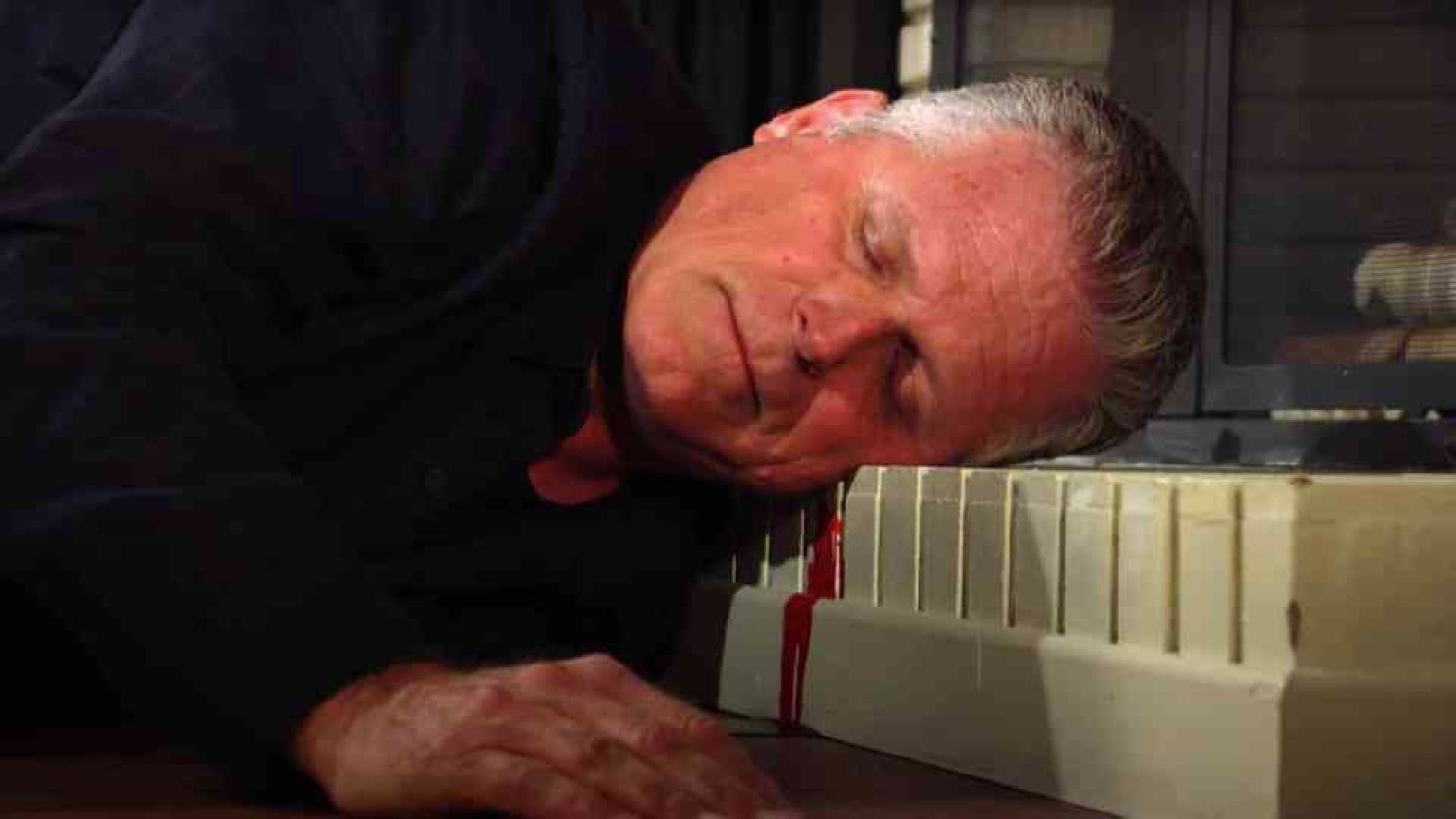 The Young And The Restless weekly spoilers from August 1-5, 2022, reveal that Nick will still be reeling from Ashland’s death, and Victor will move further with his plan. Meanwhile, Chance will investigate the entire issue. Elsewhere, Phyllis will ask for Marchetti’s job from Summer. She will discuss the same with Kyle. Next, Devon will keep pushing Nate. He will think that Nate needs to take things seriously. These two men will clash, and things will get heated. What will all happen? Here is everything about it.

The weekly spoilers for The Young And The Restless, starting August 1-5, 2022, reveal that Devon will keep pushing Nate. Both will bicker about their responsibility toward Chancellor-Winters enterprise. Things will heat up between the two of them in the upcoming week. Even though Devon will be at fault, He will blame Nate for not being a team player.

Next week, Devon may complain to Amanda or Lily if the situation worsens. In the meantime, Imani might take advantage of the chaos. She might create situations where Nate comes and vents to her. Things will take a rather twisted turn in the upcoming episodes, so stay seated and watch Y&R.

The Young And The Restless Spoilers: Phyllis Speaks To Kyle

To take down Diane, Nikki, Ashley, and Phyllis will make more moves. The spoilers for The Young And The Restless hint that Phyllis will approach Summer to get a job in the new Marchetti. Summer knows that Phyllis is strategizing a plan against Diane. So, she will get suspicious. However, Phyllis may think that getting a job is easy since she was already offered a position earlier.

But, The Young And The Restless spoilers say that Summer might have other thoughts. She will inform Kyle about Phyllis’ job request. Now, it is in Kyle’s hands to decide if he wants Phyllis in Marchetti or not. Whatever it is, Phyllis will never let her true intentions get exposed. She will guard up till Diane is thrown out of Genoa City.

Sally Gears Up For Her Next Move

After Nick convinces Sally to remain the CEO of Neman Media, she will decide to start afresh. The spoilers for Y&R claim that she will direct all her focus on the company instead of Adam. She will team up with Chloe to turn their 90-day trial period into a success.

On the other side of the town, Victor will make more efforts to cover up Ashland’s murder mystery. He will make some shady moves to ensure his daughter’s name does not get dragged in. Nick will continue blaming himself for Ashland’s death. He will know that Victor is definitely behind all the cover-up.

Further in the coming week, Chance Chancellor’s investigation will take new directions. It is teased that he might bring new and unexpected obstacles for Victor. Stay tuned to see if Chance will be able to crack Ashland’s death mystery.

The Young And The Restless Spoilers: Victoria Confides In Billy

Speaking of Victoria, she will approach Billy. In the next week’s spoilers, it is teased that Victoria will share the recent events with Billy. Even though she doesn’t know the entire story, she will tell him what she knows. He will be glad to know that Ashland’s chapter is finally closed.

Nevertheless, Billy will understand what Victoria is feeling and provide her with his support. It is teased that the upcoming episodes will have more angst and mystery in them. Viewers will get to see plots getting more twisted with the course of the storyline. Stay tuned and watch The Young And The Restless, which airs all weekdays on CBS. For more information on spoilers, visit our website, TV Season & Spoilers.