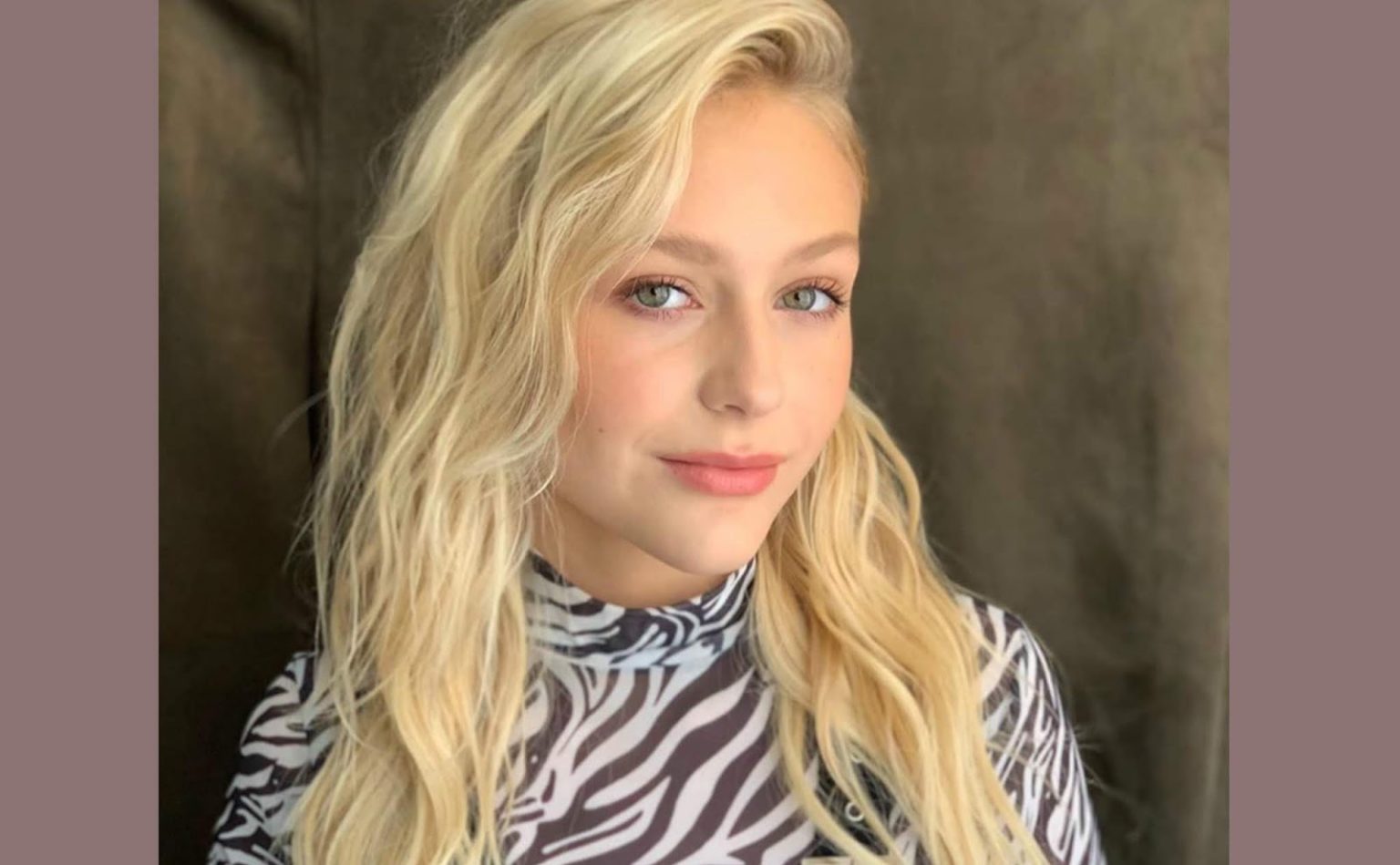 The Young And The Restless: What Is Alyvia Alyn Lind Upto Post Exit From Y&R?

Actress Alyvia Alyn Lind became a household name after her stint as Faith Newman on The Young and The Restless. The numero uno CBS soap has been single-handedly responsible for launching artists to stardom overnight! Alyvia was no different. However, the actress is past her time of playing Faith on the show. But, that doesn’t mean her fans will not get to see her anymore! Keep reading to find out what the young and talented actress is doing post Y&R!

Alyvia Alyn Lind Is In For New Adventure!

Recently, The Young and The Restless alum Alyvia Alyn Lind took to her Instagram to announce that she is joined the cast of the upcoming Disney+ series THE SPIDERWICK CHRONICLES! “Can’t wait for you guys to meet Calliope!” Alyn wrote, breaking the news to her fans. We are sure it must be nothing than a dream come true to be a part of such a massive project! Expectedly, her fans flooded her social media accounts with congratulatory messages.

The upcoming web series, The Spiderwick Chronicles, is based on the super successful and popular book series, authored by by Tony DiTerlizzi and Holly Black. The web series is being made in the Live Action format. The story revolves around a family who moves into their ancestral home in Michigan. A property called, The Spiderwick Estate, where they soon find themselves sucked in to an alternate reality.

In the fantasy series, Alyvia plays the character of Calliope, who seems to be a regular girl on the surface. However, in reality she is a Fetch, a portent of death. She takes on this form to stay close to an evil ogre, to help him find Spiderwick’s Field Guide. The series is still in production, and the final release date has not been declared yet. However, we do know that the series will premiere some time in 2023.

The Young And The Restless: Who Is Faith?

Although, just in case you were wondering about Alyvia’ stint as Faith Newman on The Young and The Restless, let us remind you what was that about. Faith Newman on Y&R is Nick and Sharon Newman’s daughter. Her character was introduced in 2009 as a baby and was portrayed by the Lutsky Twins. Later, in 2011 Faith was aged and the grown up version of her was portrayed by Alyvia till 2013. In 2013 the news came out that she was quitting Y&R to try her hands at new projects. In 2021, Faith Newman came back on screen and is currently being portrayed by Reylynn Caster. To find out more, keep watching The Young and The Restless on CBS over weekdays!