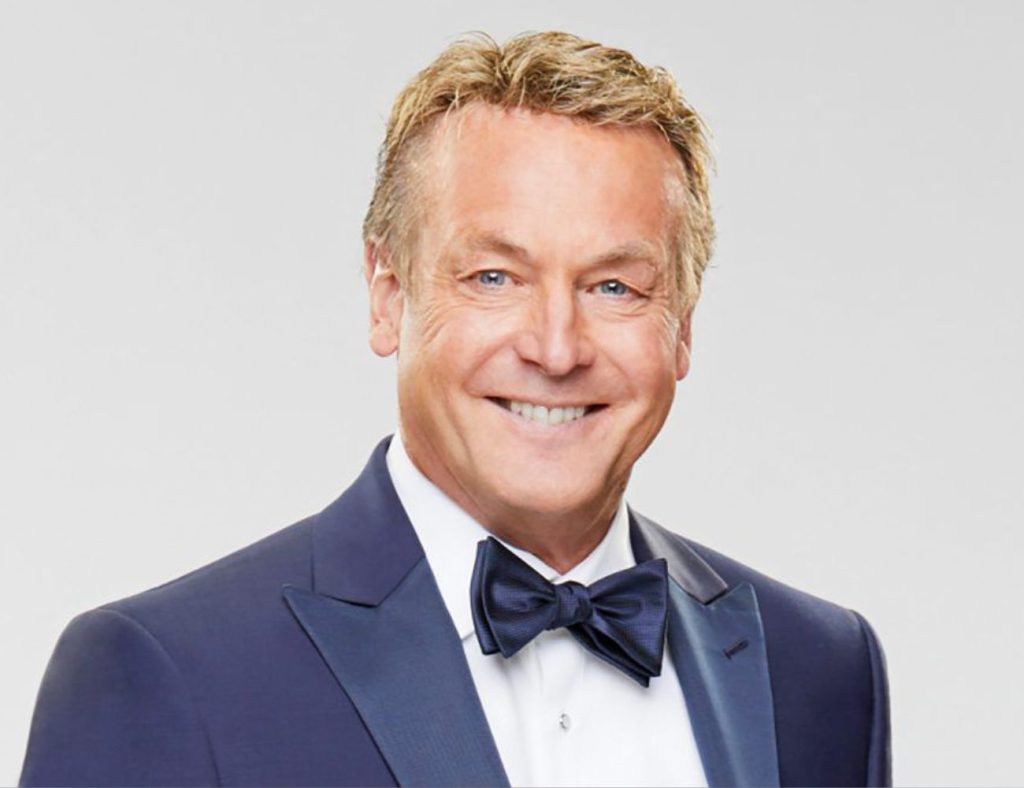 The Young And The Restless: Who Is Paul Williams On The Soap?

Paul Williams is a long-standing character on the CBS daily soap, The Young and The Restless. Actor Doug Davidson has portrayed the character ever since Paul first appeared in Geona City on May 23, 1978. He is the son of Mary and Carl Williams. He has two brothers on the soap, Steven and Todd, and a sister, Patty. Furthermore, he has three children through his several marriages and relationships. Including two sons, Ricky Wiliams and Dylan McAvoy and a daughter, Heather Stevens. Over the course of decades that paul has been on The Young and The Restless, he has been part of several intriguing storylines and romances, here’s reliving some of the most prominent ones!

When Paul first entered the soap in 1978, he started a romance with Nikki Reed on The Young and The Restless. However, it was a short-lived romance at the time. They soon broke up when Pauls started dating April Stevens. He even had a daughter with April named Heather Stevens. He then moved on to another lady love, Lauren Fenmore, and the two got married. Paul then became a private investigator and opened his own agency. Several years later, he and April got divorced. He then started dating a lady named Cassandra Rawlins.

Later, on The Young and The Restless, he found out that Cassandra was actually married to his friend, George. Not too long after that, George was found murdered. Of course, Paul became the prime suspect for his friends murder. To evade the cops, he faked his own death and went into hiding. However, later he was eventually cleared and he reunited with Cassandra. Unfortunately, their happiness together was short-lived, as Cassandra died in a car accident.

After losing his love, Cassandra, Paul had a couple of short-lived, meaningless romances. But he soon got involved with Christine Blair. Thus, starting his most iconic romance on The Young and The Restless. After dating for a while, they got married. The two were happy together, and soon Paul wanted a family with Christine. However, she did not want children and wanted to focus on her career. This put a real dent in their marriage. The couple could not resolve their differences and divorced.

Soon after his divorce from Christine, Paul started a relationship with Isabella on The Young and The Restless. They eventually got married and had a son together. Paul and Isabella named their son Ricky. However, even though Paul got the family he wanted, he still missed Christine. Isabella grew insecure over Paul’s love for Christine. She faked her own death and tried to frame Christine for it. When she failed, she tried to drown Christine in the bathtub. But Paul saved her, Isabella, in a fit of rage tried to stab Paul too. Isabella was sent to a mental asylum after that.

However, Christine could not maintain the relationship for too long and parted ways. Only to reunite once again years later in 2013. The two old flames, reignited their relationship and got married on The Young and The Restless. Later, she got pregnant, and the two were overjoyed. However, their gappiness was short lived as, in an accident, Christine lost her baby. Moreover, the woman responsible for the accident was Nikki, Paul’s ex.

In 2008, on The Young and The Restless, Paul reconnected with his first love, Nikki Reed. Their old feelings for each other resurfaced and the two got engaged. During this time, a woman named Mary Jane entered Genoa City and tried kill Nikki’s baby granddaughter, Summer Newman. Paul started to investigate her, but she fled town and he chased after her. All hell broke loose, when Paul realised the woman is actually his sister Patty.

This revelation panicked Patty, and she kidnapped Paul on The Young and The Restless. She made him drive her away at Knifepoint but when he refused, she stabbed him. She got terrified, but he assured her he was okay. Later, Patty kidnaps Colleen, and the lady ended up dead. Paul convinced his sister to turn herself in for her acts. After all the drama, Nikki ended her engagement with Paul. She admitted that she was in love with Victor Newman and wanted to marry him.

In October 2013, Nikki Newman and Dylan McAvoy get into a heated argument in a crowded restaurant. When things start getting out of hand, in a fit of rage, Nikki ends up revealing that she is his mother on The Young and The Restless. Dylan is stunned and then enraged to hear that the woman who raised him, Penny McAvoy, is not his mother. He demands a DNA test, turns out Nikki was telling the truth. Furthermore, she reveals that while she is his mother, Ian Ward was his father.

Later, in The Young and The Restless, Paul gets shot and is in dire need of a liver transplant. Shockingly, the match that comes up is Dylan, It is then that Nikki reveals the whole truth. She tells Paul that he and not Ian is Dylan’s real father. Things get even worse when Ian is killed, and Dylan becomes the prime suspect. Paul is forced to arrest his son for the murder. However, it is later revealed to be a ploy to draw Ian out of hiding. Turns out, Paul knew that Ian was faking his own death. Later on, in 2015, Paul and Dylan’s relationship take a positive turn when he helps his father and team out of a collapsed underground passage.

After decades of being a central part of so many intriguing and major storylines, the famed actor parted ways with The Young and The Restless. However, fans still miss the Genoa City Chief Of Police and want to see him on screen again. We hope the makers of the soap find a way to bring actor Doug Davidson back as Paul Williams. Meanwhile, please tell us in the comments if you enjoyed this little revisitation of the past!