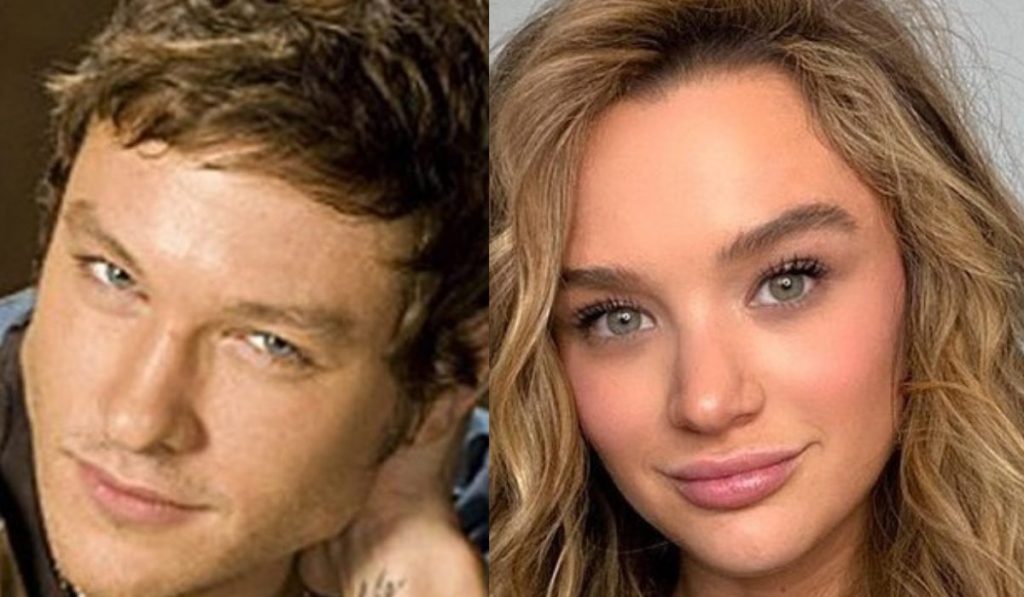 The Young And The Restless WILD SPECULATION: Summer Newman And Daniel Romalotti Jr. On Their Way Back To Genoa City?

The Young and the Restless fans gather around. We have some very interesting news for you. The rumor wheel has been turned again, and this time it speculates that some exciting faces might pop back up on the soap opera soon. There is a speculation making round that says that Phyllis’ children Summer Newman and Daniel Romalotti Jr. might be on their way back. But would they really come back? There is a possibility indeed.

Y&R viewers would know that Phyllis is all alone in Genoa City this Thanksgiving. She recently broke up with Nick. And while she could have celebrated the holiday with Jack, he has decided to make some distance. So, poor Phyllis is all alone. Could her kids come back to be with her for the holidays? That is what the rumor has it.

The Young and the Restless spoilers suggest that a special Phyllis-centric Thanksgiving episode is coming up on the soap soon. Celebdirtylaundry.com suggests that this will be an episode where Phyllis will be feeling very lonely, and Gloria will teach her a lesson. Phyllis will be thinking about her kids and how they are living their best lives without her. She will be rather gloomy when she hears a knock on the door.

Gloria comes in and decides to take Phyllis on a crazy ride around the town. She hopes that this will teach her how she can’t depend on anyone for her happiness. This will be a Thanksgiving episode that will give Phyllis the clarity she needs. But, there is also speculation that Summer and Daniel might come back to make this holiday the best holiday of Phyllis’ life.

The Young and the Restless viewers know that the last time viewers got to see Summer was when she came to Victoria’s wedding with Kyle. She and Kyle had gotten married and decided to live in Milan. But, there is a possibility that she might come back to Genoa City for Thanksgiving. If some other rumors are to be believed, Summer might come back pregnant, and Phyllis will be over the moon.

As for Daniel Romalotti Jr., we know that it has been some time since viewers last got to see him. The character last appeared in 2016, and he has been away ever since. But, keeping in mind that this is a soap opera, characters really can come back at any point in time. So, these two might come back too.

While all of this could be a dream, we will have to wait to see if something like that happens here. With the Holiday season coming up, The Young and the Restless viewers will get to see some rather exciting twists and turns coming up. So, make sure you tune in and enjoy. In the meantime, would you like to see Summer and Daniel back in Genoa City? Tell us in the comments below. In the meantime, Tvseasonspoilers.com will keep you updated with all the news about the soap as it surfaces. So, stay tuned.