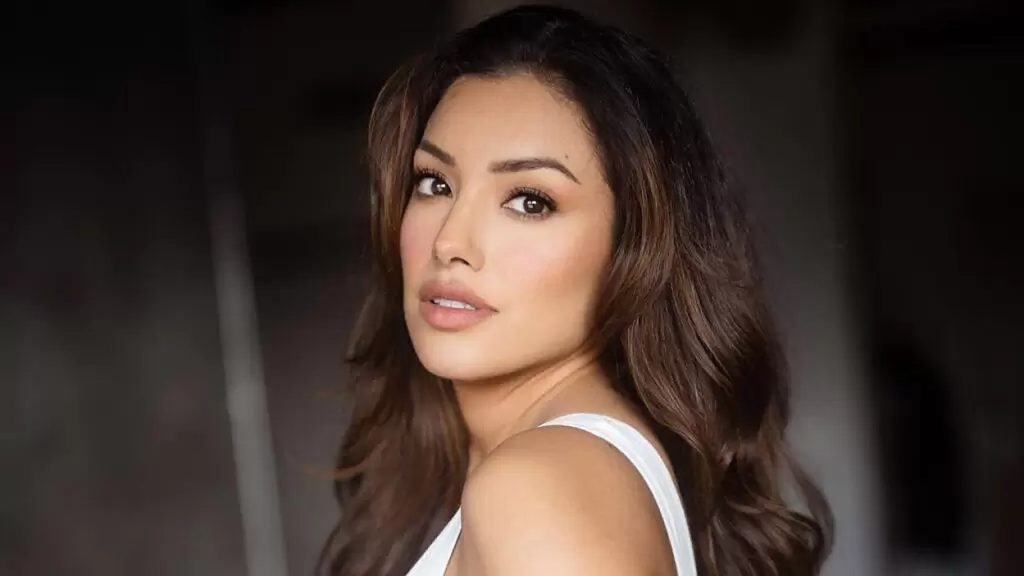 The Young And The Restless: Zuleyka Silver Heats Up The Town, Audra Charles Ends Up In The Bed With THIS MAN

The Young and the Restless spoilers suggest that the latest newcomer to the soap opera, Zuleyka Silver is all set to appear in a rather steamy storyline. The actress plays the character of Audra Charles in the soap opera. Recently, she revealed that she is going to appear in a love scene soon. Who is this man she will end up in bed with? What is going to happen there? Keep reading to find out.

Actress Zuleyka Silver took onto her social media and posted a story where she revealed that she was getting ready for her first love scene. She said that she had filmed that on October 19, 2022. And, while it wasn’t very long but she was a little scared. Zulekya hasn’t yet done any scene of this sort. So, she was a little skeptical about this.

Speaking more about it, the actress said that after one point, she asked herself to stop overthinking and go ahead with it. Now, she feels really good about it. Zuleyka says that she always knew that this was coming. Now she has done it and is proud of it. The Young and the Restless viewers know that Audra came to Genoa City very recently, and she is Noah’s toxic ex from London. So, that makes us question who she would end up in bed with.

There are a couple of young lads in Genoa City right now who could fit into Audra’s wavelength just right, but she hasn’t really shared the screen with many right now. So, this, indeed, is an interesting question to mull. Could Audra end up sleeping with Noah? The Young And The Restless viewers know that Noah and Audra were romantically involved in the past. So, that is a possibility. It is possible that Noah might end up cheating on Allie and get involved with Audra.

Other than that, it is also possible that Tucker and Audra might get involved. The Young And The Restless viewers don’t know a lot about Tucker and Audra’s history, but they know each from older times. So, we can’t rule out the possibility that they could get hot and heavy soon. Who do you think this could be? We will have to wait to know. The Young And The Restless airs on CBS all weekdays. Don’t miss the action.