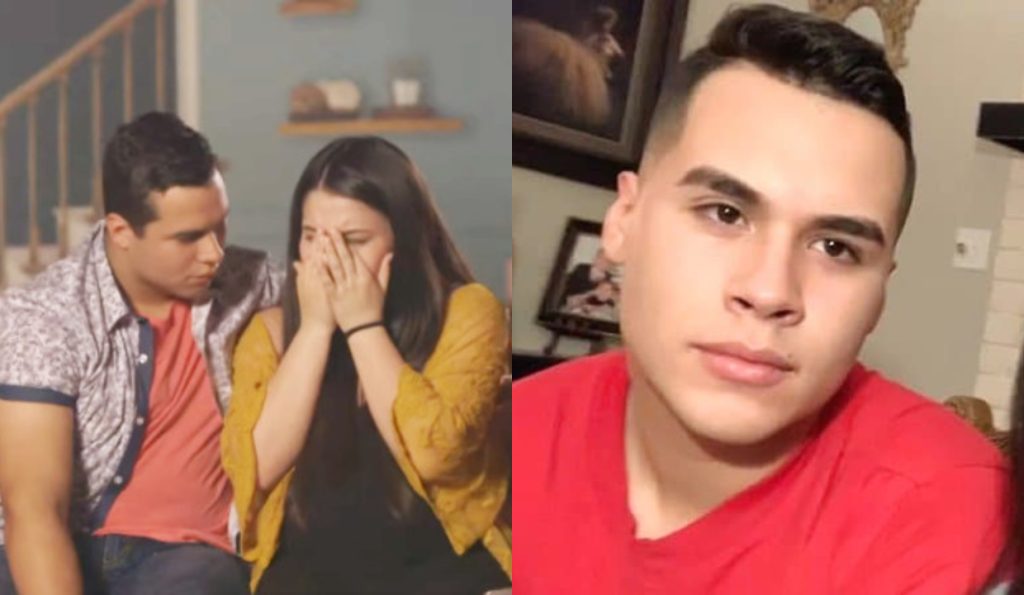 Ethan Ybarra became a popular name since his debut on TLC Unexpected. He and his girlfriend became the newest couple to join the cast in Season 4. While the teen dad was very supportive of his partner and even opened up his home to Myrka, things didn’t work out. Although they have a daughter together, Ethan and Myrka are no longer with each other. The former couple has moved on from one another. Well, new speculations reveal that Ethan is dating someone new and is the father of her baby. Keep reading to know more details about this!

Ethan Ybarra made a good impression on the TLC Unexpected audience. He was quite supportive of his girlfriend Myrka during her pregnancy. Along with him, his entire family stood by the couple. Fans were impressed by this. However, the couple soon began having problems after their daughter Attalie was born. Ethan refused to take responsibility, and their relationship came to an end. The latest rumor mills suggest that the teenager has gotten another girl pregnant. They were dating one another. As per a post on Reddit, someone shared a screenshot of a conversation between two girls.

One of them claimed to have asked Ethan if her girlfriend was pregnant. However, the teen dad neither confirmed nor denied this. He allegedly ignored the question. However, there is no confirmation whether this is true or not. The TLC Unexpected star didn’t make any statement about this. Well, the audience was quite upset at this rumor. They realized that some castmates were still not practicing safe intercourse and being as reckless as ever despite going through it already. Ethan has not yet responded to this backlash, and his Instagram is private.

While Ethan has moved on and focused on other things, so has his ex, Myrka Cantu. Although she didn’t return for another TLC Unexpected season, she keeps viewers posted through her social media handle. It turns out that she is pregnant for the second time. The young celebrity disclosed this information when she was 15 weeks pregnant. Myrka’s baby bump was quite visible in her photo. Speaking of the dad, Cantu has not shared much about him. Even if she did a face reveal of him once, the star didn’t reveal his name or other important details.

Well, Myrka also stated that she got pregnant on purpose once. She stated that having a second baby wasn’t an “accident”. Therefore, the former TV star, too, got a lot of hate. She refuses to address it and continues to share details of her life on Instagram. As per her, TLC contacted her again and wanted Myrka to be a part of the series once again. Well, she declined this offer and has been focussing on her pregnancy. Keep track of all the TLC Unexpected news only through TV Season & Spoilers.