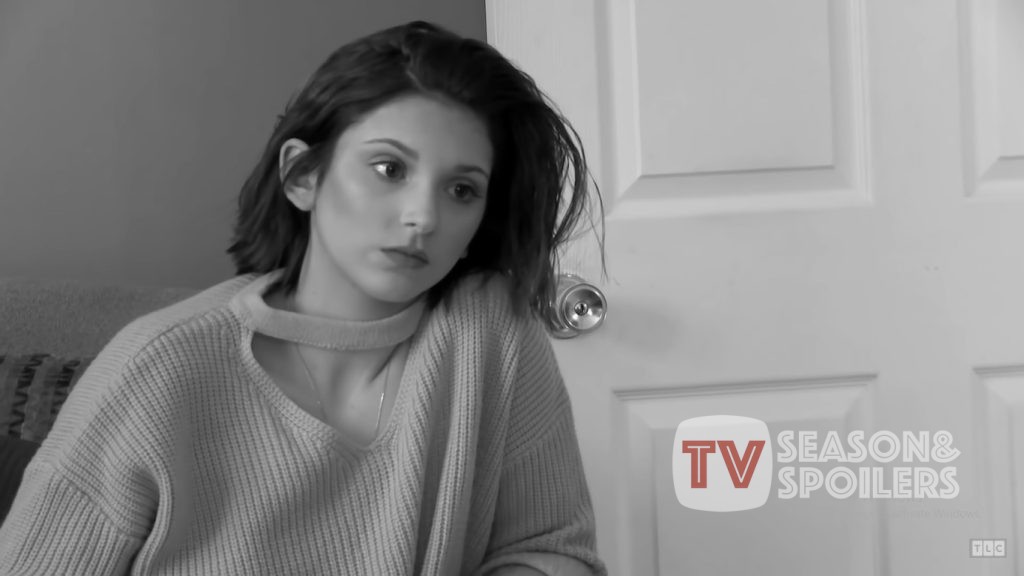 McKayla Adkins first became famous after starring in the popular series TLC Unexpected. The show depicts teenage parents who are on the verge of becoming parents or are already living with this additional responsibility. The viewers loved her storyline quite a lot and stayed for the first few seasons until she quit. However, McKayla is still very active on her social media and has been very candid with her followers about her life after entering the reality TV world. Lately, the celebrity shared a piece of heartbreaking news about losing a very dear family member. Hence, she paid tribute to them. Keep reading to find out more about this.

TLC Unexpected: McKayla Adkins Gets A Tattoo In Honor Of Grandma Shirley

McKayla had two of her pregnancy journeys depicted on TV through TLC Unexpected. Hence, she was a permanent castmate for the first three seasons. At last, Adkins had to quit the show after she accused the producers of making her uncomfortable in the delivery room. Since then, she has been active on her social media. The former teen mom doesn’t hesitate to share bits of her life in a brutally honest manner on her Instagram. Lately, she has made a post talking about losing someone very dear in her family. The reality TV fans got to meet McKayla’s grandmother Shirley on the show and developed a soft corner for her. As per tvshowsace, the star got a tattoo in order to pay homage to the loving family member.

It turns out that McKayla got a tattoo for herself on the back of her neck. Well, it was an illustration of roses. The TLC Unexpected star also left a sweet caption saying her tattoo was “very special” as her grandma was a very special lady. McKayla feels Shirley is finally “resting in peace” now, and she loves her “more.” After seeing the post, many viewers got very emotional and took to the comments section to say they recalled her from the series. In fact, the mother of three was very close to her grandparents as they were the ones to raise her. Hence, it was quite nostalgic and bittersweet for them to see the young mom’s Instagram upload. A lot of them also sent McKayla’s family blessings and prayed for them.

TLC Unexpected: McKayla Shares Scary Life Update, Was In A Near Death Accident!

Apart from McKayla’s emotional tribute, a lot has been going on in her life. As mentioned above, she doesn’t hesitate to share details from her life in a raw and unfiltered manner. A while ago, something unfortunate happened to the former teen star. She talked of having a “near death” experience. When viewers began to bombard Adkins with multiple questions, the ex-castmate finally gave in and spoke out. On her Instagram stories, she shared a photo of her extremely totaled car. Hence, the TLC Unexpected fans agreed that it was a miracle that McKayla made it out of such a fatal car crash.

However, the ex-TV star didn’t talk more about the accident details other than just sharing a single photo. Viewers started to assume that the experience must be devastating for the star. Hence, they refrained from explaining more about it. But things are finally looking up for the celebrity. That’s because she now has a job working as a bartender after gaining her license. Apart from this, McKayla also has other plans in mind with five different professions, as mentioned on her social media. The fans were glad to see that McKayla was doing so well for herself. Keep coming back to TV Season & Spoilers for more TLC Unexpected updates.