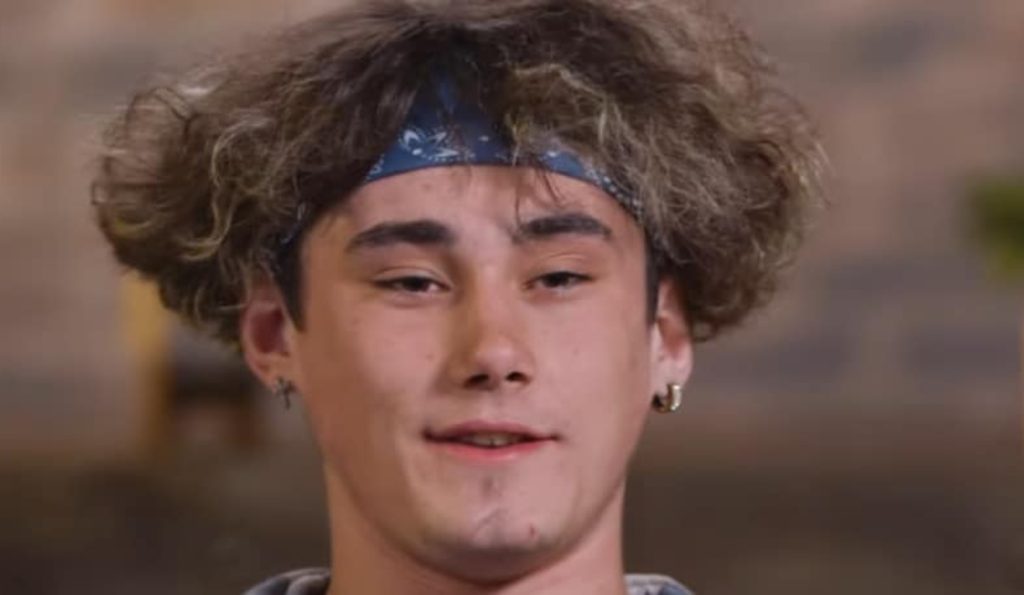 TLC Unexpected: Jason Korpi Pleads NOT GUILTY For 11 Charges Against Him

Jason Korpi has been the most troublesome star to appear on TLC Unexpected. Although he is only 18 years old, he became the villain of the series after mistreating his partner, Kylen Smith. Despite all the bashing and backlash by the host and other castmates on the Tell All, he remained unbothered. Further digging revealed that he has multiple charges against him for breaking federal laws. The latest update on his ongoing case revealed that he pleaded “not guilty” for all his 11 violations! Keep reading for more details.

Jason Korpi became very famous for all the wrong reasons after appearing on TLC Unexpected. He and his girlfriend, Kylen, showcased their journey of giving birth to their baby boy, Xavier. However, they had lots of problematic moments during the delivery. For instance, the notorious castmate just won’t let the teen mom consume epidurals to ease her pain. He also seemed unbothered after seeing her bear all the excruciating pain. This landed him on the fan’s radar for bad stars. Hence, they even filed petitions requesting TLC to fire Jason from the show.

Some digging by Starcasm revealed that Jason Korpi had committed much more shocking crimes. It turns out he has 11 charges against him! He has been in trouble with the law for a “misdemeanor” four times! The other seven times were due to an accident in February 2022. Long story short, the young celebrity was under the influence, driving his car with his headlights off. Korpi even tried to make a run for it when a cop caught him. Well, the latest development in the case is that he was to show up for a “trial management conference” on August 30, 2022. The court postponed the date, and he is expected to show up now on November 1, 2022.

TLC Unexpected: Fans Furious As Jason Feels He Is ‘Dad Of The Year’

As mentioned above, Jason Korpi created quite a stir after appearing on TLC Unexpected. Most of the fanbase people were determined to throw him out of the show after filing petitions. During the Tell All, all the castmates, especially other young moms, called him out for mistreating Kylen. Shockingly, Jason’s baby mama stood by him and defended his actions by saying they loved each other. Moreover, his parents also backed his son up by saying they gave TLC all the r atings after depicting their controversial storyline.

Jason began posting on his social media handles again a while ago. Earlier, he and Kylen were deterring from it after facing lots of trolling and hate. On their son Xavier’s first birthday, he took to Tik Tok to post a collage of all the pictures he has with his baby boy. TLC Unexpected fans were not at all happy about this. They found it ironic that Jason was acting like “dad of the year” when the audience knew how much he had landed in trouble in the past for his awful attitude and misbehavior. Keep coming back to TV Season & Spoilers for all the latest TLC Unexpected updates.