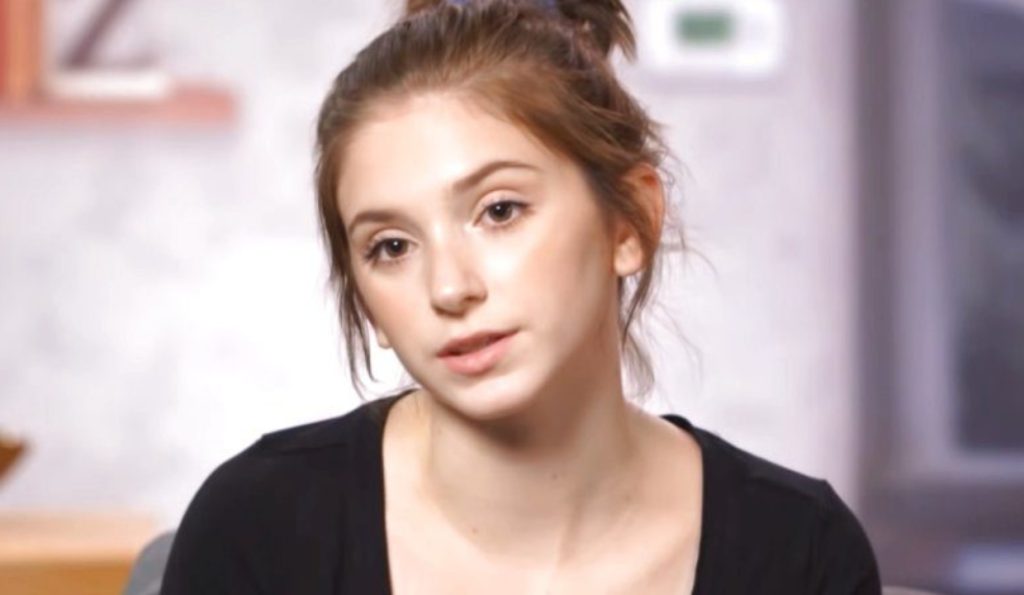 McKayla Adkins is one of the very first teen stars from TLC Unexpected whose pregnancy story came forward through the show. Apparently, she starred in the series for the first three seasons. However, the teen mom still remains one of the most controversial stars. That’s because she ended up calling out the production for making her “uncomfortable”. Hence, McKayla is away from the limelight and keeps a low-key life with rare updates from her life. Lately, she has talked of getting her tubes removed. Keep reading to know more details.

TLC Unexpected: McKayla Adkins Can No Longer Bear Children! Had Her Tubes Tied

McKayla Adkins had a roller coaster of a journey on TLC Unexpected. In fact, the series captured not one but two of her pregnancy journeys. Apparently, the young celebrity ended up giving birth to Timmy in 2017 and, later on, Gracelyn in 2019. At last, she also had a third baby with her husband in April 2022. However, her thirdborn came into the world when her journey on the show was long over. Hence, she is now a mother to three kids. As a result, the ex-TLC star took to her Instagram to reveal she got her tubes removed. So, she can’t have any more kids.

Moreover, McKayla put up a story to share this update with her TLC Unexpected fans. Apparently, she was doing a “thumbs up” sign for the photo. With this, the caption said that the 22-year-old was finally “sterilized”. But, she also complained that “anesthesia” had her feeling quite “exhausted”. At last, some Redditors took to their platform to discuss this matter. While doing so, they stated that it was McKayla’s “smartest move”. Moreover, there were some who also called it a “responsible” move. However, she has not responded to these reactions.

McKayla Adkins has not shied away from shunning TLC for allegedly “exploiting”‘ her. In fact, she opened up about her unfortunate experiences many times through her Instagram and Youtube too. However, she ended up marrying her boyfriend, Ethan Tenney. Although the celebrity was 16 during the show, she is now 22 years old. Apparently, the couple shared the news of becoming parents with McKayla’s third baby. Moreover, they did so through a social media post on Tik-Tok. Yet they made sure not to give all the details away and kept it low-key.

In fact, Mckayla had the baby this year in April. Hence, the video’s caption said that the newborn was born at “6:15” in the morning. Additionally, she also revealed that the couple had a baby boy together. At last, TLC Unexpected fans bombarded the comments section, wanting to know the little one’s name. However, the former TV star simply replied with a “no”. But she had hinted that her husband, Ethan was the one to pick his name as she is “terrible” with boy names. Keep checking TV Season & Spoilers for all the latest TLC Unexpected updates.