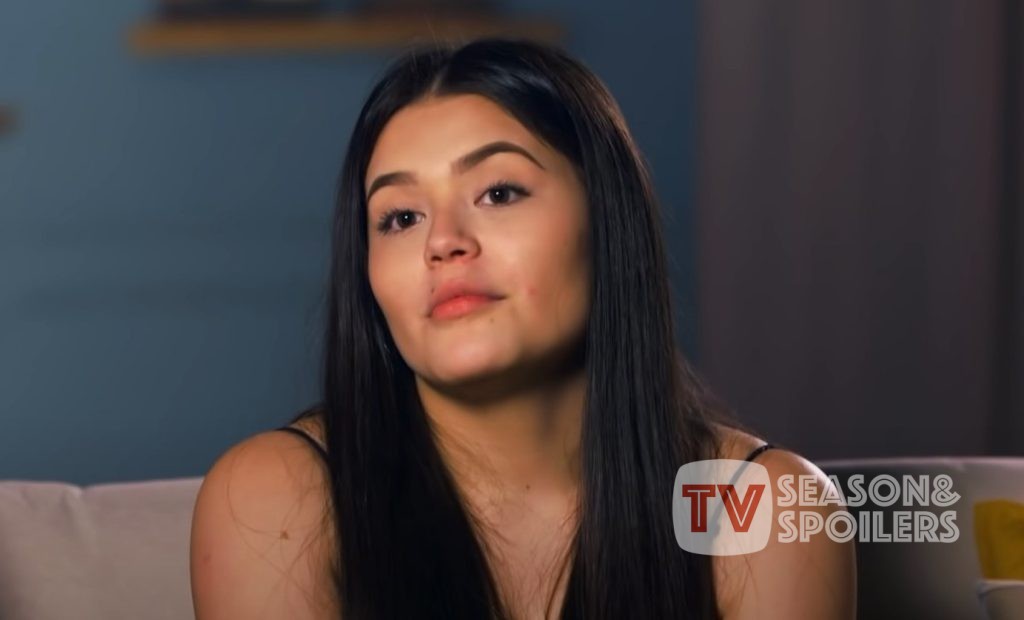 Myrka Cantu was in hype after she played an important role in Season 4 of TLC Unexpected. She was just 16 when she became a teen mother with her high school boyfriend, Ethan Ybarra. However, the couple did not last long, but they surely together co-parent their daughter. Myrka moved on with her life and revealed that she is currently dating someone else through her social media handle. Although, she did not show any images as her boyfriend is concerned about his privacy. But she got pregnant with her second child. Later, she even revealed her second child’s father’s identity and recently posted a video of her which hints that she delivered the baby. Continue reading to learn more about this.

Myrka Cantu became a mother when she was a teen and gave birth to her daughter Attalie. However, her mother did not accept her as a teen mom. Thus she threw her out of the house, leaving her alone with her daughter in her belly. TLC documented all these events in TLC Unexpected Season 4. Myrka then moved in with her now ex-boyfriend, Ethan. His parents supported the teen couple before they split. Thus, that forced Myrka and Ethan to take care of themselves and co-parent their daughter. However, they broke up dramatically, and finally, Myrka reconciled with her mother. Fortunately, her love life is sailing well again as she found a new man who adores her and Attalie. She appears to be on a promising and happy journey so far.

Myrka Cantu, after a few months, announced her pregnancy with her new boyfriend. She appeared to be much better as she revealed her second pregnancy. The celebrity mom is an independent woman who lives on her own while being in a committed relationship. Well, she even mentioned that she is happy in general. However, she deleted her social media accounts when she was five to six months pregnant. She took exile from social media as she deleted everything on it. However, recently she posted a video of herself on TikTok.

After seeing her full body in the video, Fans suspect she has given birth to her second baby. Myrka wore black shorts and a black bra, revealing her belly button. One of the fans trolled her by guessing she would get pregnant again by the end of this new year. Others supported her as she managed to have a job and be a mother on her own at such a young age, i.e., 18.

TLC Unexpected: Myrka Cantu Shares An Image Of The Father Of Baby Her Second Baby!

TLC Unexpected helped Myrka Cantu become a celebrity at a very young age. However, her storyline was full of drama. That’s because her mother had kicked her out of the house after she announced her pregnancy. But she delivered her daughter with her co-parent Ethan. However, she moved on and was expecting her second baby with her current boyfriend, whom Myrka revealed through her social media handle. Apparently, the family of three was celebrating him at his graduation.

Myrka is no longer a part of TLC Unexpected. But she is always grateful for the show as she talks about many things. However, now she wants to keep a lot of things private. For example, the identity of her current boyfriend. The celebrity clarified that her boyfriend does not like to take pictures of him or post them on social media sites. Finally, after a long wait, she decided to share an image of her boyfriend but did not reveal his name. She shared a photo of her second baby daddy as he was holding Attalie in his arms while Myrka was standing next to him. Keep an eye on TV Season & Spoilers for the latest TLC Unexpected updates.