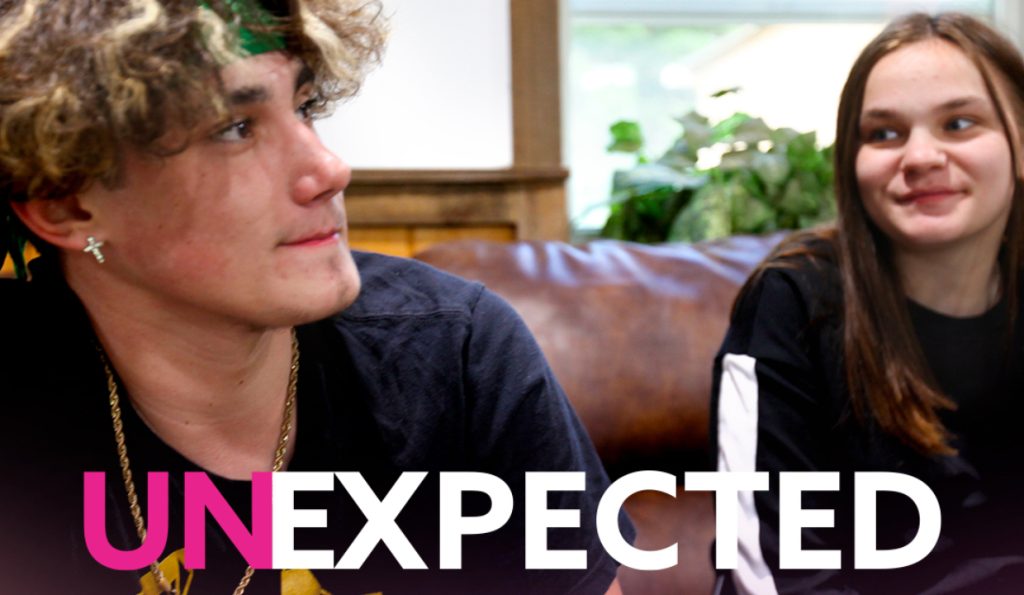 TLC Unexpected had quite an impact on the audience. That’s because viewers were taken aback looking at young teens navigating parenthood and dealing with pregnancies. Hence, it became a massive hit. Fans are eagerly wait for the new seasons. The previous season was a massive hit owing to a lot of shocking moments and drama. Well, some of the previous castmates have hinted that the channel has already started to work on Season 6 of the popular show, Keep reading to know more details.

TLC Unexpected Coming Back For Season 6, New Castmates To Join!

As TLC Unexpected premiered on TV, it followed a simple premise. It had teenagers dealing with unplanned pregnancies and navigating parenthood. The ones who already had their babies became part of the show too. That’s because they got to show how their lives changed after becoming parents at such a young age. Well, the show has had a successful run for five seasons. Now, Reddit speculations suggest that the network is all set to come back with Season 6 of the show.

Surprisingly, a fan took notice of old castmates like Jenna, Lily, and Emersyn putting up posts about how the producers are looking for new faces to join. Hence, it is quite clear to the fanbase that TLC Unexpected Season 6 will probably come by soon. This means that the pre-production process for the show has already begun. Some feel that the teen moms who put these posts up will be making a return on the new season. However, there is no confirmation about this. It is merely speculation on Reddit.

As TLC Unexpected premiered its previous season, Jason Korpi became quite controversial. Fans also filed petitions to fire him from the show. That’s because they felt he was mistreating his girlfriend, Kylen Smith, a lot. However, the couple seemed very happy during the Tell All, and the girlfriend denied all the allegations and stated they “love each other” a lot. With this, they also took to Instagram once to reveal that they shall not be becoming part of the next season. They are “tired” of the negativity and the hate they receive online.

As far as another star, Myrka Cantu, is concerned, she has recently announced her second pregnancy. Her announcement came out when she was 15 weeks pregnant. With this, she also expressed on Instagram that the channel reached out to her to document her second pregnancy. Cantu badmouthed the crew after taking an exit post her debut season. Well, she continues to receive hate on special media too. Apparently, it has been happening since Myrka talked of getting pregnant on “purpose” the second time. However, she denied the offer and won’t be appearing on TV anymore. Keep track of all the latest TLC Unexpected news through TV Season & Spoilers.