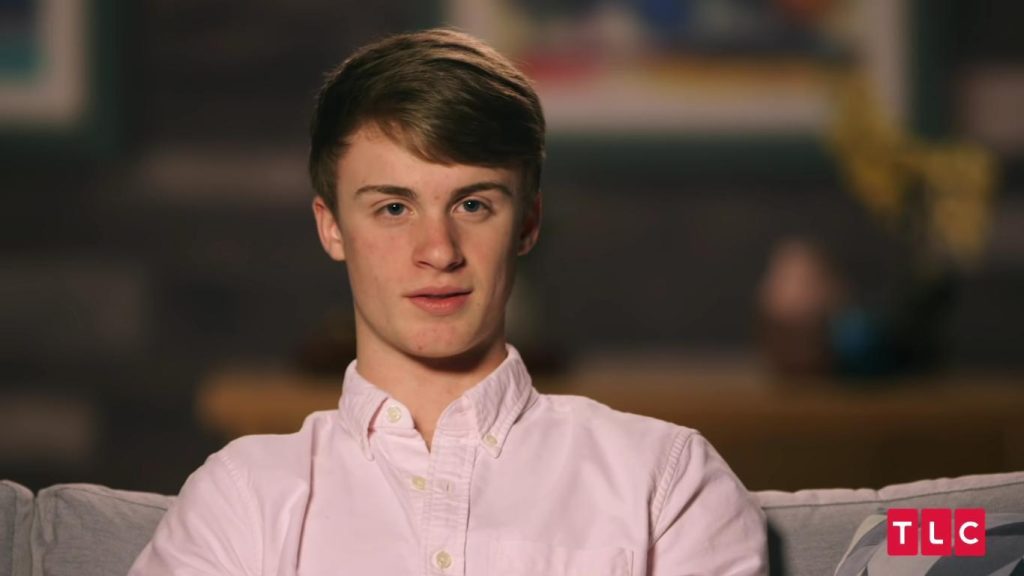 TLC Unexpected: Was Aden High During The Tell All Episodes?

Jenna and Aden became a part of TLC Unexpected for two seasons. It all began when they brought forward their pregnancy story in the fourth season. Then, Season 5 followed their relationship dynamics and parenthood. At last, they couldn’t make it work as the teen dad would make it quite difficult for the family members to get along together. Hence, Jenna pulled the plug on their relationship. However, some viewers noticed something alarming about Aden as the episode progressed. Keep reading to know more details about this.

Jenna and Aden came forward with their pregnancy journey through TLC Unexpected. Viewers were quite alarmed to hear the latter say that it would be “fun” to get physical with his girlfriend without any protection. Hence, they got pregnant, and eventually, Jenna gave birth to a baby boy, Luca. In the next season, both of them showcased their journey as parents. However, there was trouble in paradise as Aden would never want to spend family time with the rest of them. Therefore, she finally called it quits with him, and they became co-patents to their baby boy.

It turns out that a discussion began on Reddit about Aden. A viewer stated that after rewatching TLC Unexpected Season 5, they realized that Aden was behaving less like himself. Therefore, the fanbase began to wonder if the young celebrity was high during the filming. In fact, a lot of viewers stated it was quite “obvious”. While a few commentators argued he was merely tired, others agreed with the possibility of him being under the influence. However, there is no confirmation about this, as these are only theories on the internet.

There was quite a heavy segment on TLC Unexpected when Jenna’s family went out to the beach for some quality time. Apparently, Aden just wanted to stay in his room and not participate. Moreover, he and Jenna had hit a rough patch and were having quite a lot of issues. Hence, she expressed in the confessional that she was going to break up with him. While coming to this conclusion, the teen mom shed some tears but stayed firm about the decision. By the time she and her family came together for the Tell All, Jenna and Aden were only co-parents.

Jenna’s parents were also present during the confessional. While shedding life on their daughter’s life, they talked of being proud of her. That’s because the young mother moved to an apartment of her own after breaking up with Aden. Hence, she started to embrace her life as a single mom and took this big step. Despite this, Aden often gets to meet his son Luca. While describing him, his ex said that he had been a “bad person” but a “great dad” to their son. Keep track of all the TLC Unexpected updates only through TV Season & Spoilers.