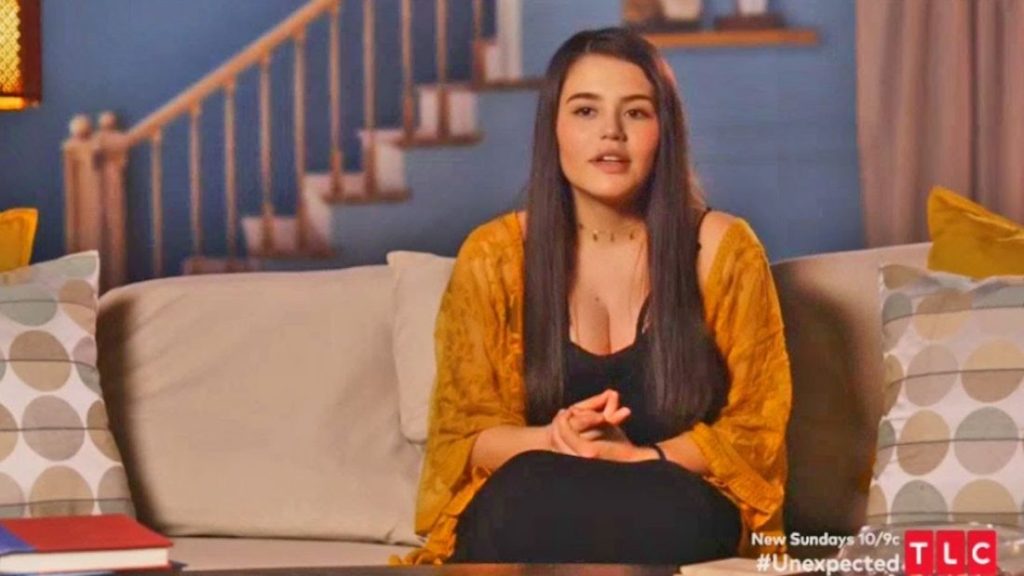 Unexpected: Fans Slam The TLC Show For Being Stupid And Toxic

Unexpected is back with its season 4 on December 20. While some fans are excited about this news, others gave it a cold response. It is likely that the show’s format is no longer entertaining the fans. We know that the TLC show documents the lives of teenage girls who happen to get pregnant unexpectedly. It takes into account their struggles as they figure out raising a child. Let’s have a more detailed look at the current status of the show.

According to the latest teaser released by TLC, a lot of fans are criticizing the show. It seems that everything coming up on the reality show is more or less ‘toxic’ and ‘stupid.’ Lilly Bennett from season 1 returns this season with a new man, Lawrence. She also had her new baby. However, in the latest teaser, we see her getting into drama with Lawrence’s family about circumcision. Along with this, Alex and Tyra are also making a comeback with season 4.

Moving ahead, Lillian creates a drama around throwing Mykra out of the house. It is worth noting that she is living with her baby daddy’s family. On another note, Reanna, 15, throws tantrums about the need to grow up. With all that’s been going on the show and what’s about to unfold, many fans believe that the show is becoming toxic.

A lot of fans have come to wonder as to why TLC is glorifying teen pregnancies. It definitely seems ‘stupid’ to them. As the latest teaser went up, the fans came up with mixed reactions. One of them wrote that we shouldn’t be giving a platform to the kids after they get pregnant at a young age. Another one wrote that ‘spoiled brats’ are getting pregnant. A few others agreed as they wrote that TLC needs to quit filming kids having babies. It’s simply stupid.

Although a lot of people opine that the TLC show is doing nothing good by filming kids having kids, it might not be the case. According to a Brookings report in 2014, the show might have contributed to bringing down teen pregnancies in America. So, even if Unexpected is supposedly a toxic reality show, it is probably serving the teens not to fall pregnant.