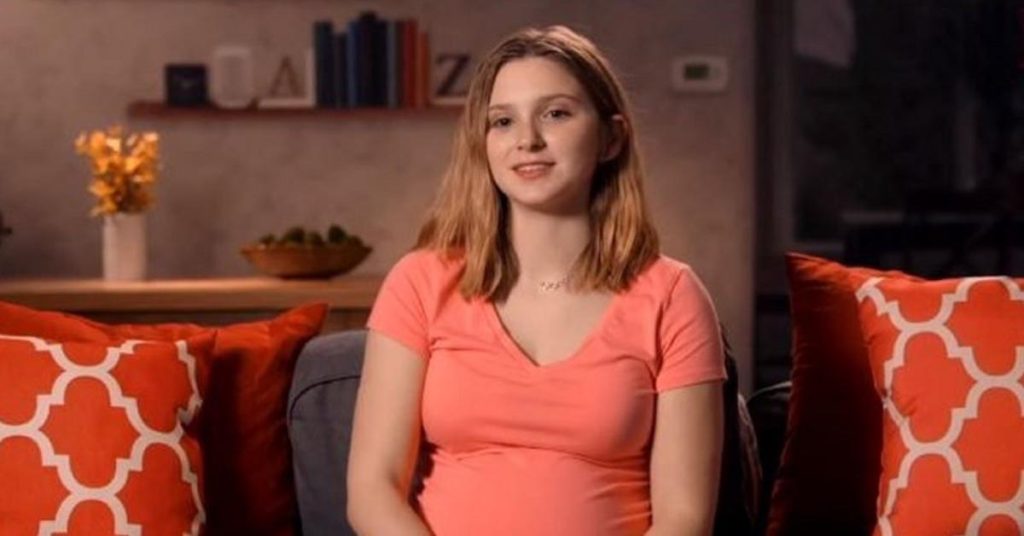 Here comes the engagement news! Unexpected McKayla Adkins is engaged to her new boyfriend. The star herself brings out the news in public. McKayla wanted to come out of her torturous past, and it seems that she finally made her way to be out. But, who is this mysterious boyfriend? Here goes the star looking out for the arrangement for the wedding day. Let us look into the details below.

McKayla Adkins shared some good news with her fans. She proudly announced to be engaged with her new boyfriend. Two of them have been dating each other for one year now. Former Unexpected star broke the news on social media, saying, “We’re engaged.” However, the ring stands out from the traditional one. It has an amethyst crystal held up by small golden tree branches.

The engagement announcement followed a lot of congratulations. The majority of her fans were happy with her decision to get married. However, many wonder who her new boyfriend is. The revelations of the soon-to-be husband are not made on social media. Well, the wedding day is not far away, and the fans will soon get to know who the lucky one is.

McKayla is all set to marry her new boyfriend. The star posts stories where she is looking out for some person who could help her on her wedding day. McKayla writes, “Looking for a photographer and a makeup artist for my wedding! Pls, dm me if interested.” So, here comes the big opportunity for you to meet Adkins. If you have interest in any of the mentioned things, then you may personally message. She will surely revert back and give you a chance. The star has also changed her bio; it now says, “She/they…pansexual…ENGAGED.” Let’s wish Adkins to get all the arrangements she wants for her wedding. Fans will surely get a chance to have a look at the photos of the wedding.

McKayla had a lot of negativity while she was with Caelan, and she no longer wants to have any of it now. Although a few of the fans poured out some negative comments on her feed. One says, “Don’t break this one off after you have the dress like you did with the first one.” McKayla took no time to slam back the commenter. She says, “He doesn’t treat me like sh*t, so no worries, babe.”

Starcasm reports McKayla making a video where she talked about her last slammed negative comments and clarified why she is getting married. She slammed all those who talk about her last relationship when she is about to get married. The star says, “I was supposed to get married and how I am getting married now.” This time, people keep telling Adkins not to call this wedding off. She makes it clear that she is in love with her new boyfriend, and he loves her back. McKayla says, “My last relationship was sh*t. So, it’s a good thing me and him didn’t get married, especially for our children.” McKayla adds that it is “none of your” business.

The star was supposed to be married in 2018, and she is getting married in 2021. Things have changed a lot until now. She is 21 years old and knows what’s good and not good for her. We hope the star gets all the happiness with this new boyfriend and soon-to-be-husband. Will McKayla Adkins be back in Unexpected Season 5? Let us know what you think in the comment box below.