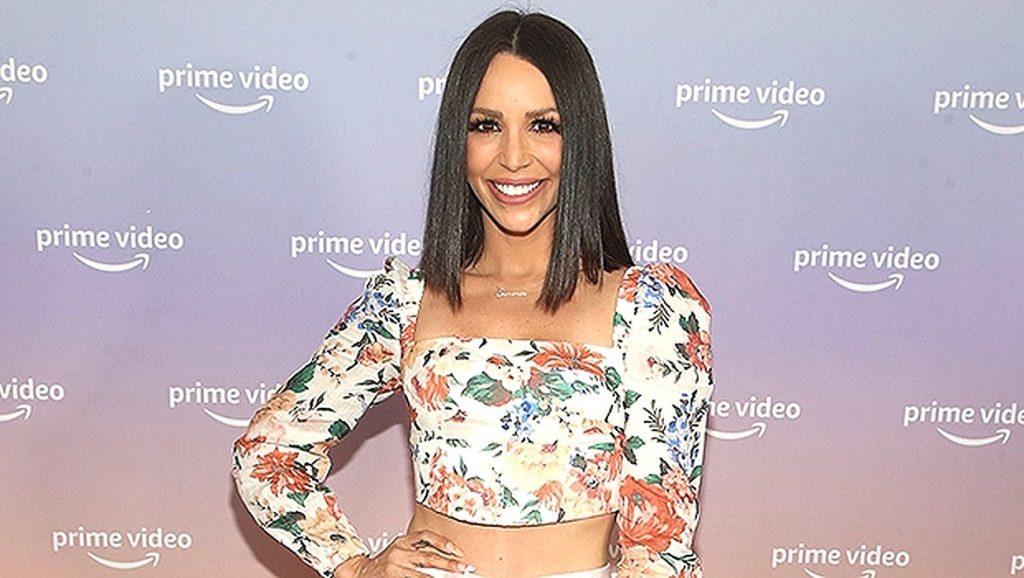 The Vanderpump Rules cast members were quite busy with Scheana Shay’s wedding. All the cast members traveled to Mexico to attend their long-awaited wedding. The happy, joyful journey started very smoothly, and the stars shared many pictures of the beautiful ceremony on their social media account. However, amid all the happiness, two cast members grabbed everyone’s attention. Reportedly, the newly emerged singles Raquel Leviss and Tom Schwartz hooked up doing the party. Both of the stars had a breakup with their partners early this year. Undoubtedly, they are ready to mingle. A source close to the star recently revealed that Raquel has ‘no regret’ after the hookup. Keep reading to know the details.

Vanderpump Rules: Raquel Has No Regret After Hooking Up With Tom

The Vanderpump Rules stars often landed into controversies because of the several dramas surrounding them. Brock Davies and Scheana finally tied the nuptial knot in an intimate ceremony in Mexico. The wedding was mostly attended by their close friends and family members. Even though it was their day, Tom and Raquel had stolen all the limelight. As per UsWeekly reported, the couple was caught getting cozy at the party. Although there was no confirmation from their sides, fans believed the theory was correct as both the stars were single.

Tom split from his wife Katie, while Raquel called off her relationship with her boyfriend, James Kennedy. Interestingly, James attended the wedding with his new girlfriend. The VPR fans believed that it might be out of frustration she hooked up with Tom. Nonetheless, recent news updates suggest that she had “no regret” after hooking up with him. A source close to the star explained that she is very close to Scheana. However, Tom’s ex-wife Katie isn’t that close to her, so it does not bother her to hook up with Tom.

Vanderpump Rules: Katie Maloney Shouts At Her Ex-Husband After Seeing Him Flirting With Another Cast Member

The Vanderpump Rules star Raquel and Tom’s dating drama has received major attention from fans. There were countless theories revolved on the internet talking about the stars. Amidst all, some fan page on social media shared a post in which they claimed that after seeing Tom and Raquel getting cozy at the party, his ex-wife Katie Maloney was shouting at him. Fans believed the theory was correct. However, soon after, the groom himself washed off the rumors.

Brock revealed that Katie was not present at the party. Moreover, Katie herself confirmed that she was partying around with her friends. She did not bother about Tom’s new dating life. She was busy in her world. And now some source revealed that Raquel was also pretty cool with the dating rumors, which hints maybe Tom and Leviss are the next couple. What do you think about the same? Do let us know in the comment section below.