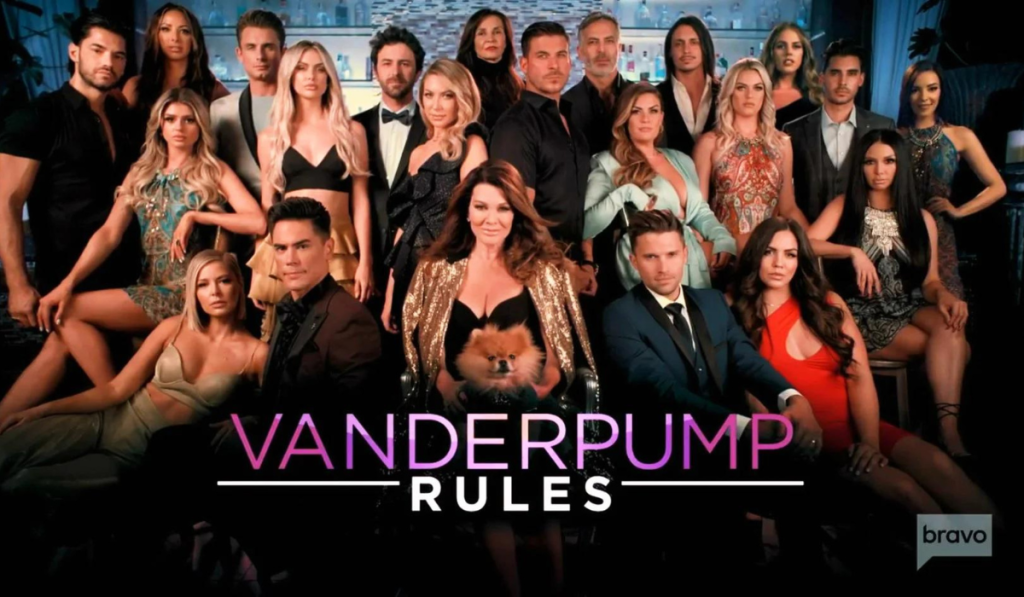 The popular reality show, Vanderpump Rules, has featured an exciting journey of the titular star Lisa and her staff of the SUR restaurants. The show is an amalgamation of interpersonal tangled drama. And fans enjoy it with full enthusiasm. Similarly, the show also features exciting drama. Well, for long now, fans have been looking out for a new season of the show, and the wait is finally over. Vanderpump Rules is back with the much-awaited Season 10. The cast members reunited on Wednesday night, and their excitement to start the production shows it all. So, tune in to know who’s returning and who’s not.

On Wednesday night, the cast members of the Vanderpump Rules gathered around to start the production of the tenth season. The last season left the viewers wanting more. More so, the romantic drama among the cast members garnered more attention than ever. Hence, rejoicing at the production of the new seas on, Raquel Leviss and Charli Burnett can be seen dancing in their waitress uniforms. On the other hand, James Kennedy took the stage to perform a set. Fans could also see Lala Kent at TomTom with Katie Maloney and Ariana Madix. Meanwhile, Lala Kent couldn’t hold her excitement as she went on Instagram stories to declare, “Pump Rules is back!”

Similarly, Charli Burnett also shared an Instagram story mentioning that she was very excited to learn that Vanderpump Rules Season 10 is finally coming to our screens. Charli shared a picture of her with Raquel on her Instagram story. Meanwhile, James Kennedy shared a glimpse of the new season with his followers and fans behind the SURs bar, where two bartenders were working. Well, like everyone else, Katie shared a picture on her social media. The reality star was at her estranged spouse Tom Schwartz’s venue with Lisa Vanderpump, Ken Todd, TomTom, and Tom Sandoval. Apart from that, Katie and Schwartz’s split is expected to be the main storyline of the tenth season.

Vanderpump Rules: Why Is Raquel Leviss Nervous About Filming Season 10

Though the cast members are very happy and excited about the upcoming season, Raquel Leviss is getting nervous. That’s because it will involve her ex, James Kennedy. The reality star appeared on Scheana Shay’s podcast, where Raquel admitted that she was nervous about filming Vanderpump Rules Season 10. And it is all because she has to Raquel has to interact with her ex, James Kennedy. The reality star noted that it would be a different dynamic this time, and she hasn’t hung out with James since the breakup. However, Raquel did run into James with his new girlfriend at the iHeartRadio Music Awards.

But, apart from that, the Vanderpump Rules star does have a few reasons to be excited about. Raquel has gotten closer to Brock, Sandoval, Ariana, and even Schwartz. Hence, filming the show is going to be nervous for her but less stressful. Well, the reality star is glad that she has genuine friendships on the show. Meanwhile, E!News

reports that Raquel is going to re-enter the dating world. A premiere date hasn’t been mentioned. So, are you excited for Vanderpump Rules season 10? Tell us in the comments below. And stay tuned to TV Season & Spoilers.