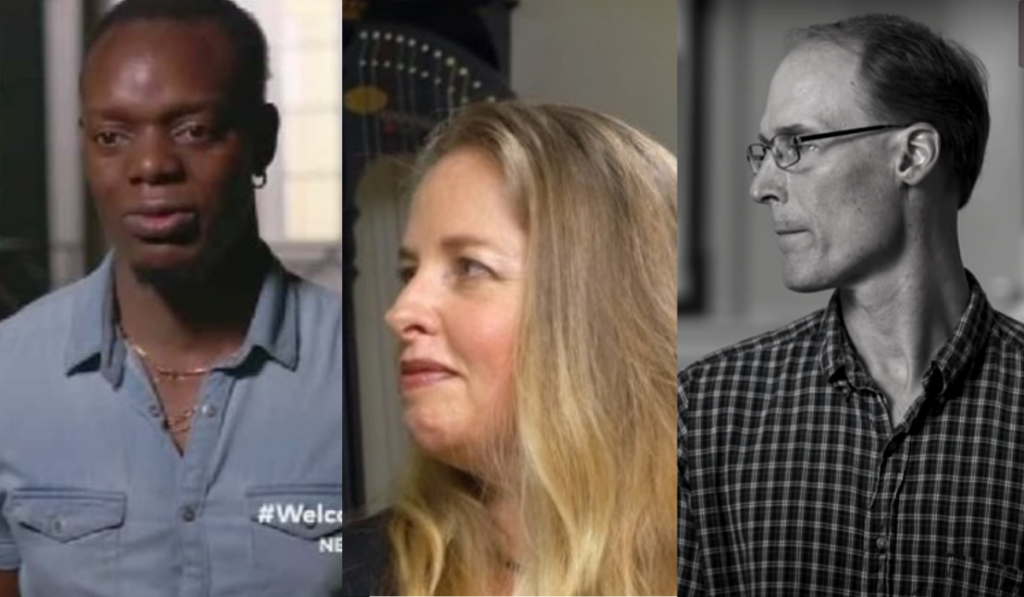 Welcome To Plathville: Kim Plath FLIRTS With Her Gym Guy! Barry Getting A DIVORCE?

The Plaths have undergone some serious changes over the season. And one of the often talked about topics is Kim’s sudden change in her lifestyle and opinions. The mother who once ridiculed her daughter for wearing short clothes now dresses exactly the same way. Moreover, the Welcome To Plathville star is going through a right patch with her husband. And while that is a niche problem to tackle, fans find Kim flirting with Nigel, her new gym friend. Dive to know what’s going on between the two.

Welcome To Plathville: What Is The Relationship Between Kim & Nigel?

The Plaths are one of the most religious families that one can ever find. Similarly, Kim is a person who takes traditions seriously. However, there is nothing wrong with it. Yet, there have been instances where the fans have slammed the mother of ten for being a villain. As the other family members enjoy real world life, Kim has also started on the quest to find herself. Likewise, she has joined a gym class. And opened up her own dance studio.

It seems like Kim wants to go 20 years back and relive the young her. Similarly, the TLC fan noticed the celeb acting like a high-school girl, all giddy and chirpy. It happened when Kim made a friend from her gym. The guy is from Jamaica and goes by the name Nigel. The two seem to share close chemistry, and the audience has noticed Kim constantly talking about him. Meanwhile, she also invited him over to the house to cook a meal for the whole family.

Well, as Kim and Barry’s marriage is on the hook, fans believe that something can happen between the former and Nigel. One fan wrote that Kim acted like a giddy little girl. And the others noticed the hug that the Jamaican native gave to the Welcome To Plathville celeb. Moreover, the viewers feel that something could go between the two. But only the future will tell. Meanwhile, as Barry and Kim’s marriage is the fallout, fans believe Nigel might become a cause of it.

Welcome To Plathville: Barry Wants To Woo Kim Back!

Kim and Barry have worked through various struggles and got to a better start. However, this time, things have taken a serious turn. The couple has completed over 25 years of marriage. Yet, now, Kim has decided to go off the track. Her husband believes that he hasn’t done enough to keep Kim in his life. Barry also noted that the couple is communicating on the issue. However, Kim has pointed out that she is not happy with Barry.

In fact, Barry voiced that he has taken Kim for granted, and now he would do anything to woo her back. Similarly, the father of ten noted that he is trying to mend the relationship, but Kim has gotten busy with her life. Apart from that, he bought her wife the dance studio she desired, but it was not enough to bridge the marital gap. In his confessional, Barry noted that his marriage could result in divorce. Well, what do you think will happen? Tell us in the comments below. And stay tuned to TV Season & Spoilers.