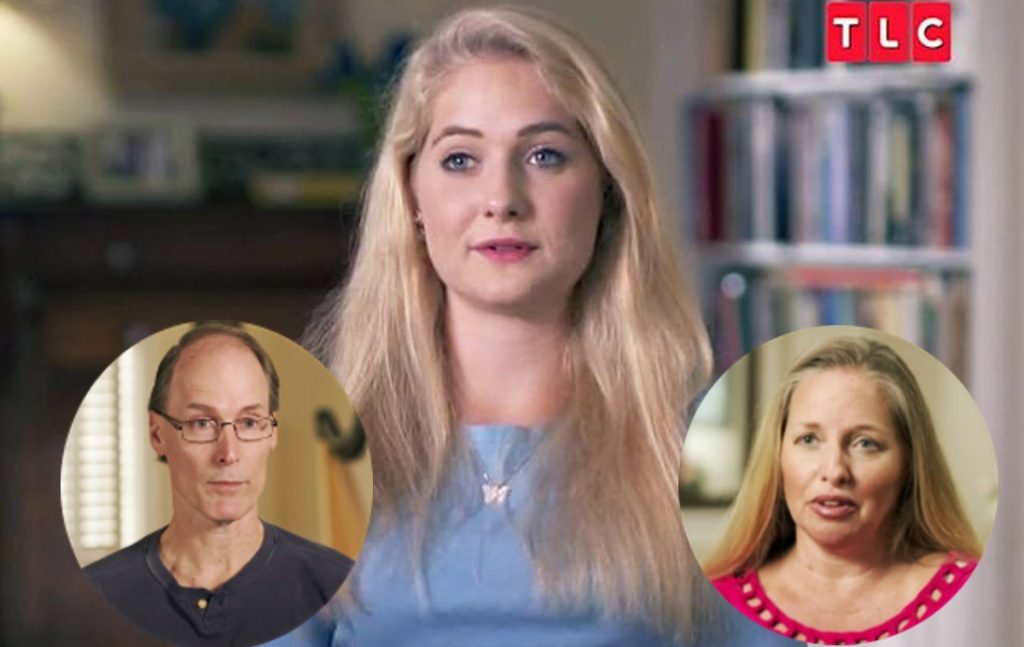 The Welcome To Plathville star Lydia has shocked the fans with her latest Instagram story where she wished her parents on their 25th Wedding Anniversary. The fans got pretty perplexed with the post as her parents recently announced their separation. Kim and Barry got married back in 1997, and they have been together for more than two decades now. The pair shares ten children between them. Dealing with ups and downs, the couple had embraced their relationship until now. Unfortunately, things got pretty messy in the latest episodes of Welcome to Plathville.

While the news of their divorce is still doing rounds, Lydia’s post created a buzz on the internet with her new post. Many fans felt that she was trying to nudge her parents. While others believe that she could instead be trying to convince her parents to reconsider their decision. Let’s dig out some mud and know more about Lydia’s Instagram post.

Welcome To Plathville: Lydia’s Post Created Havoc On The Internet, Did She Just Taunt Her Parents?

The Welcome To Plathville sibling shared a picture of her with her parents wishing them on their anniversary. She was pouring love on them. Nonetheless, fans believe that her post is an attempt to poke fun at Kim and Barry. The third-eldest Plath daughter has reportedly become intolerable during the latest season

. Fans have seen her frequently behave superior to everyone else. She is, however, still required to follow the rules set by her parents and live in their shelter. Fans are already very shocked to hear of Kim and Barry’s separation, and now Lydia’s post has added more complexity to the story.

The young star of Welcome to Plathville acknowledged that the past few months had “not been easy” for her parents. However, fans are pretty confused as to why she posted the story. The taunting post has received a mixed reaction from Plathville fans. A whole slew of threads has taken Reddit, where devoted fans were seen talking about Lydia’s shocking Instagram story. Many hope that it instead is just a step to make sure Kim and Barry reconsider their divorce

Welcome To Plathville: Kim Opens Up About Her Dying Marriage

To see your parents getting a divorce is certainly very tough for young children. Relationships are pretty complex. Kim and Barry have raised their kids in very strict surroundings. The kids had a list of to do and don’t. Everything seems very systematic and has a set of rules that are meant to be followed by the kids. However, recently Kim finally sat with her daughter to discuss the downfall of her dying marriage. In one of the latest episodes, Kim Plath was seen talking to her daughter about her separation from her husband.

Previously, we have seen Lydia claim that ever since her parents decided to split their ways, she hardly got time to sit with her mom and talk. Opening up about her relationship, Kim explains, “There is no intimacy in our relationship.” She then added, “I want to be with someone, who cares about me, who values me.” The Plath mom highlighted that it gets very lonely for her and said, “I told him, but he does not get anything.” Kim further said, “I want to be with someone who listens to me and connects with me.” Amid the pandemonium on Welcome to Plathville, Lydia is finding solace in the Bible. As she tries to cope with her parent’s separation, Lydia has been holding onto her Christian upbringing as a safety net and to gain some peace.