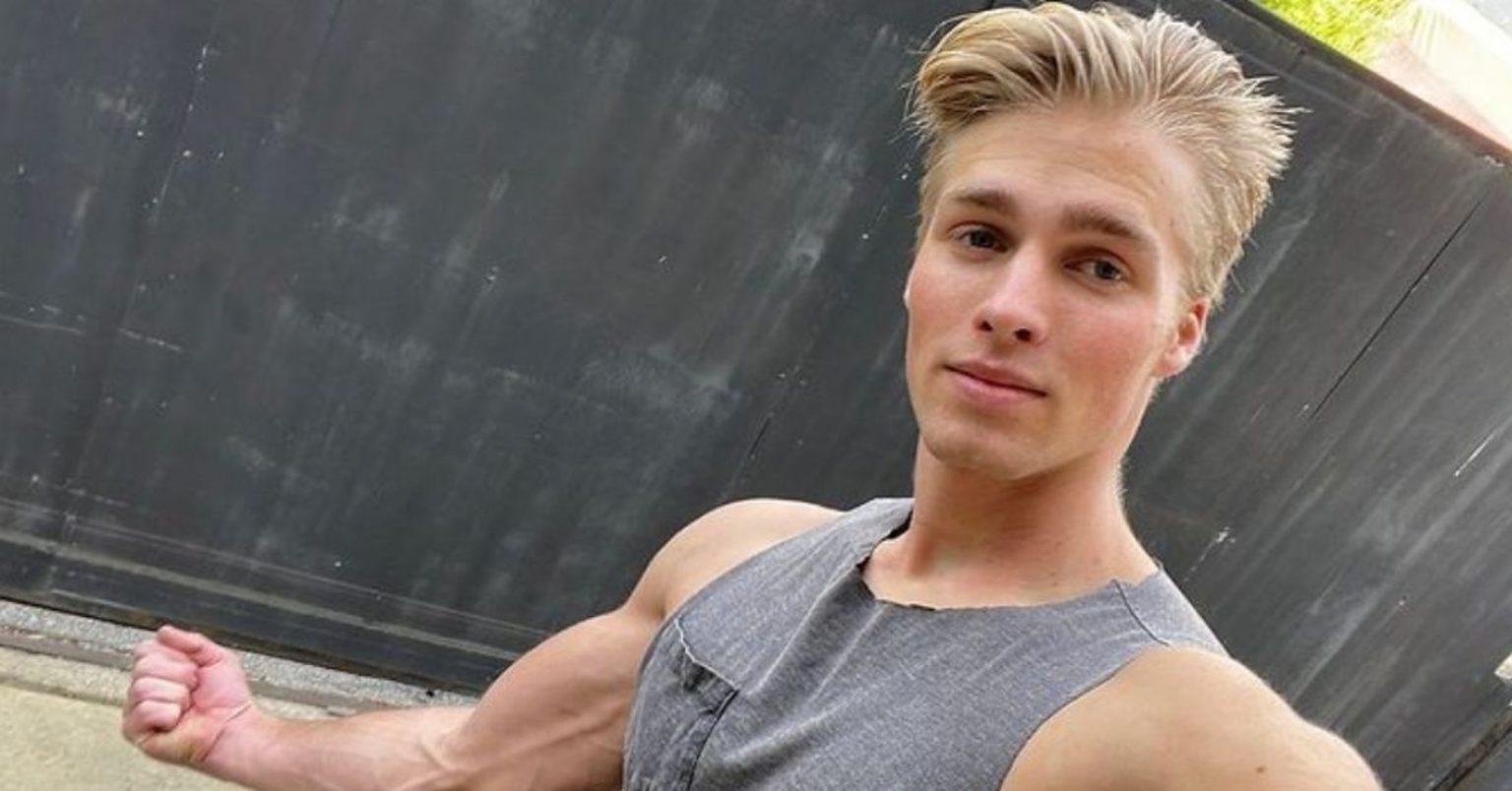 Welcome To Plathville: Micah Plath Crashes His New Bike In A Scary Accident!

Welcome To Plathville introduced us to the famous Plath family. All the members of the family often grabbed people’s attention. In the show’s last season, Kim and Barry announced their divorce, whereas, people have also witnessed issues in Olivia and Ethan’s relationship. They were almost on the verge of getting divorced. Besides this, the other siblings were busy with their lives and issues. Micah Plath has already left the villa to pursue his career in modeling. Now, Moriah and Micah are both focused on their life. They are quite active on social media and often share their pictures. Lately, Micah revealed that he met with an accident and crashed his new Harley. Keep reading to know the details.

Welcome To Plathville: Micah Crashes His Brand New Harley In An Accident

The Welcome to Plathville star Micah Plath struggled in his life because of his career and family issues. In the fourth season of the show, his parents announced their separation. After they split their ways, Barry was spotted enjoying time with Micah. The Plath sibling is busy in his career and has recently brought a new Harley Davidson. Although he keeps his personal life far from social media, the star talked about his bike because he met with an accident. Lately, the television star has wrecked his brand-new motorcycle. He just brought that six months before.

The TLC star crashed his bike and sustained a few injuries. He did not reveal many details about the accident. However, the model insured that he was fine and had only suffered a few minor injuries. Micah felt very fortunate and asked his fans to wear safety equipment while driving. The Welcome To Plathville star credited his minor injuries to his safety equipment. He claimed he would have gotten into major trouble without his safety gear. Fans showed concern in the comment and prayed for his speedy recovery. Luckily, he is fine now.

Welcome To Plathville: Fans Slam Lydia For Her Insensitive Post

The Welcome To Plathville star Lydia Plath is considered an equalizer of the family. She handles every situation very maturely. However, lately, the star has received major trolling from fans because of her inappropriate Instagram post. Lydia has participated in a Civil War re-enactment as a part of her sister’s homeschooling. She has posted about the same on her social media handle, where she posted the event pictures with a caption.

However, unintentionally the star hurt the sentiments of the viewers. Lydia wrote in the caption that people should remember their history. However, she mentioned that she was proud of the war. Fans were not happy with her statement and slammed her for the same. People reminded her that it was war and many people had lost their life. It was not an occasion to be happy about.