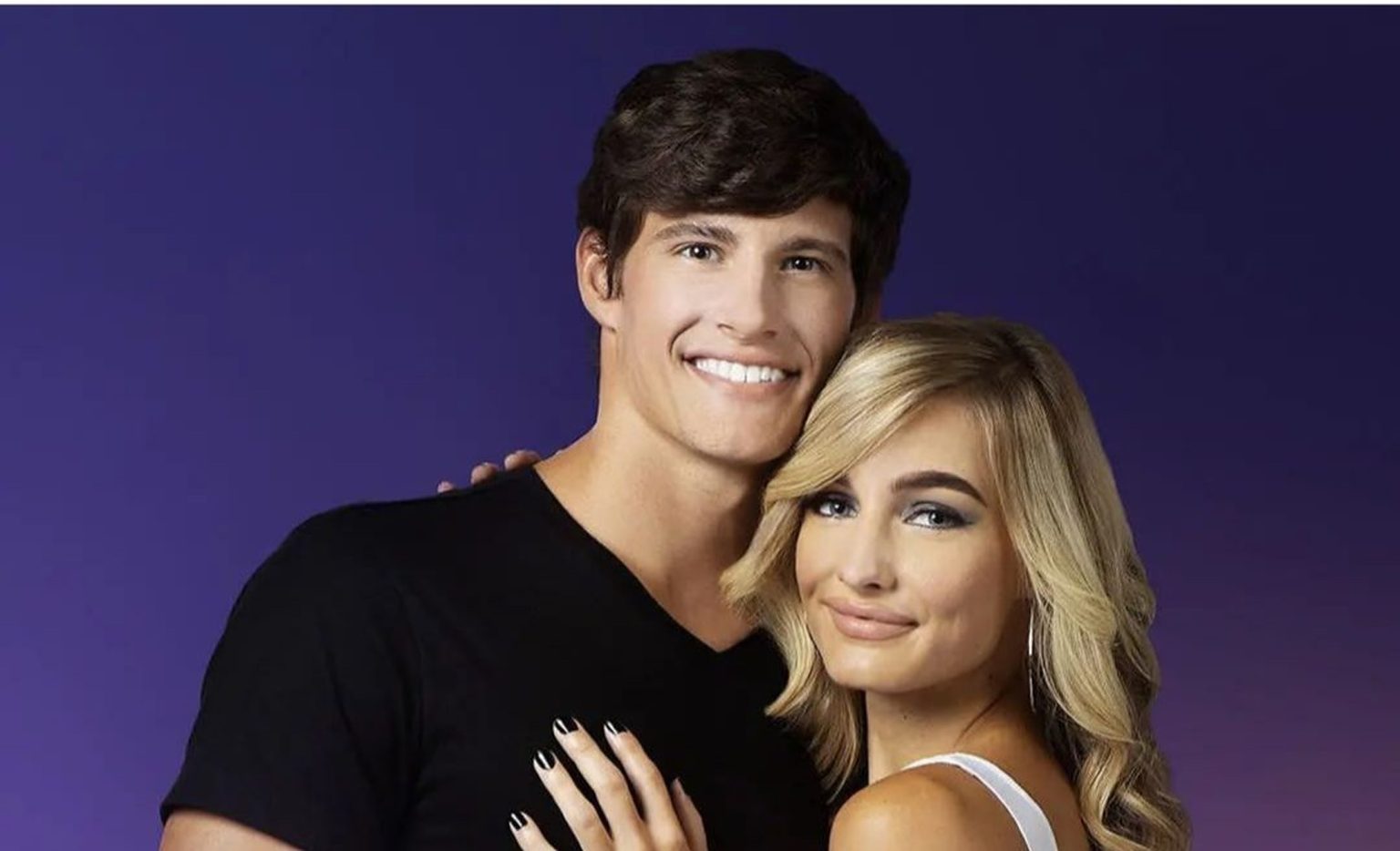 Back in the day, Welcome To Plathville star Moriah Plath and her ex-boyfriend Max were head over heels in love with each other. Raised in a strict household, Moriah was the only Plath sibling who started challenging the rules set by their parents. She made her way out of the house at sixteen to pursue her career in modeling. Besides this, she also broke the ‘dating’ rule. The Plath siblings were raised in a very strict household and were not allowed to date. However, Moriah was in a relationship with a guy, which ended in a breakup. Months after their split, her boyfriend, Max Kallschmidt, has grabbed a lot of attention with his new look on social media. Keep reading to know more details.

The Welcome To Plathville star Moriah Plath is known for her glamorous lifestyle after leaving her parent’s house. She is very active on social media, especially on Instagram, where American beauty enjoys a fabulous fanbase. Moriah is one of the Plath siblings who is noticeably known for breaking the family rules. Back in the day, she was the only one who raised her voice against their parents, Barry and Kim. She went on to date a guy and ended up breaking yet another rule.

When Moriah and Max finally talked about thier breakup on the latest season of the show, the latter got a lot of criticism. Since Moriah had claimed that her boyfriend was cheating on her, he became the series villain quickly. But now, Max is getting a lot of attention from fans. On Friday, he took to his Instagram account to share his new makeover. The reality television star posed for a mirror selfie while flaunting his unique hairstyle. Max poked fun in the caption of his post. Moriah’s ex was wearing a blue printed shirt over a white plain t-shirt. His hair was divided into sections and was styled by Erin Test. Even the critics stopped and agreed that Max looked amazing in the pictures. And it was almost impossible to recognize him after this drastic change.

The Welcome To Plathville viewers are very much in touch with the beautiful star Moriah Plath and top-notch fashion. Breaking her family’s rules, she is often photographed in revealing clothes. The reality television star is not afraid to flaunt her toned body in her pictures. However, she is not the only one getting more vocal about her life. Olivia Plath is now very active on social media. Moreover, fans have been happy for them that they are ready to live on their terms. Max has joined the fashion pool and shows off his new hairstyle. He received mixed reviews from his fans.

Some were happy with the picture and praised him. Nonetheless, some were highly disappointed with the new hairstyle. A user mentioned that he was a good-looking guy. However, this was not his vibe. Another mentioned that Moriah would have been laughing while watching the pictures. What do you think about Max’s new look? Tell us in the comment section below. And do remember to stay tuned to TV Season & Spoilers for latest updates on Welcome To Plathville.