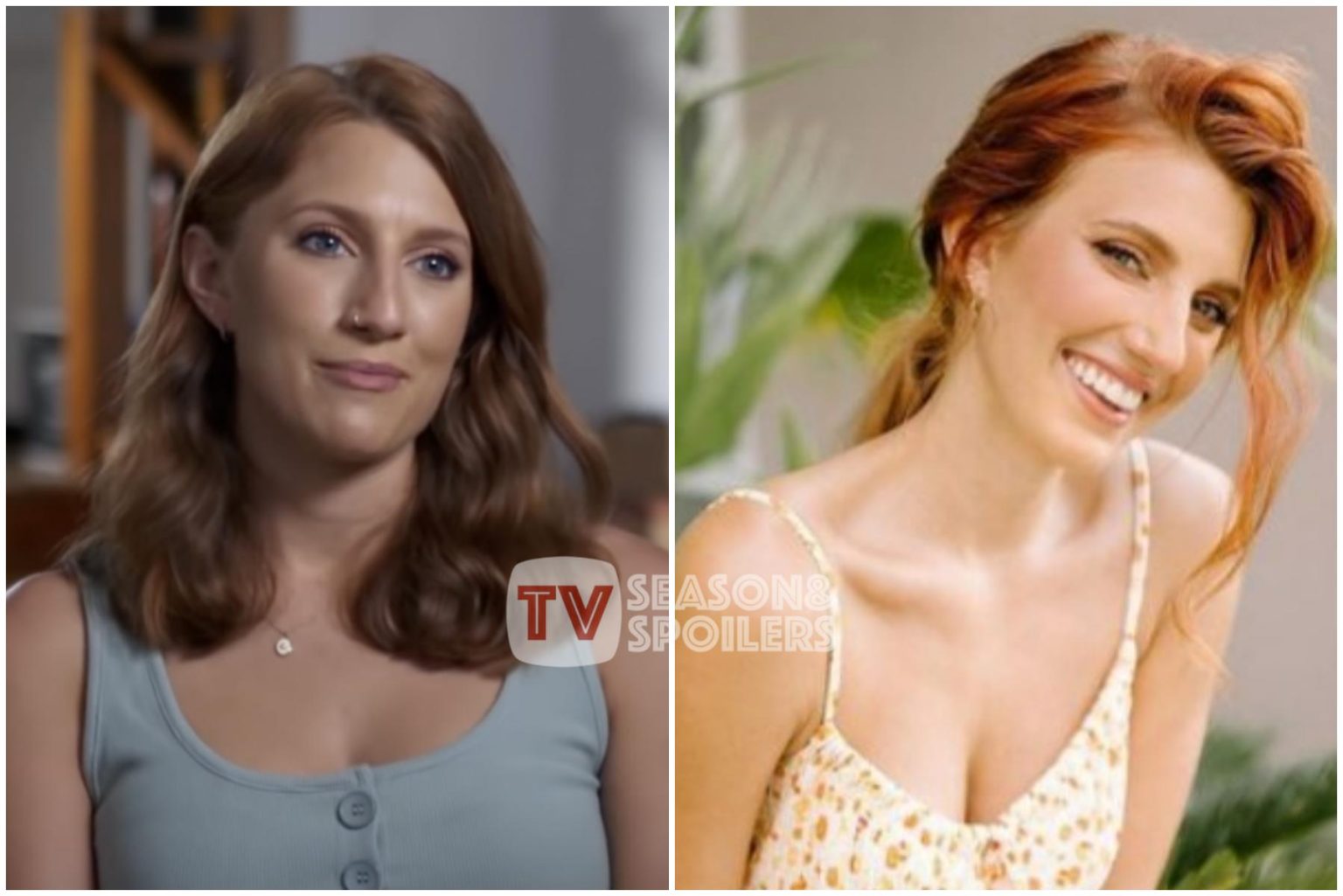 What Olivia Plath Is Doing These Days? Is She Still Married To Ethan Plath?

Without a doubt, Welcome To Plathville is one of the wildest shows to come out of TLC. Featuring the ultra-conservative parents, Barry and Kim Plath, viewers got to know about the difficult and isolated lives of their ten kids. However, as the show proceeded, the wife of Barry and Kim’s son, Ethan, took over the show. Olivia Plath became a fan favorite for being a polite rebel who would not fear to stand up against the wild rules and regulations of her in-laws. Now that the show is not on TV currently, fans wonder where the adored celebrity is. Keep reading to find out.

When Welcome to Plathville premiered on the television back in 2019, fans were a little disturbed by the absurd rules that the titular family was following. A part of the TLC audience sided with the parents for being worried for their children. However, most of the viewers were outright repulsed by watching the Plath kids have no control over their lives. However, it all became interesting as Olivia Plath entered the equation. She was brave enough to call out her parents-in-law for their ultra-conservative instincts.

Things changed in the third season of the show when Ethan started witnessing his wife clash with his parents. He initially sided with his parents. This created problems between the couple, and they briefly separated as well. However, Ethan eventually took Olivia’s side and decided to move away from Plath’s farm. Welcome To Plathville Season 3 finale saw Ethan and his wife moving to Florida, alongside his sister Moriah and her boyfriend Max, Kallschmidt.

Are Ethan & Olivia Plath Still Together?

The popular TLC couple has faced a rocky road over the years as they dealt with the super strict Plath parents. Olivia had already faced difficulties as a child, since her own parents were also pretty conservative. But, she revealed in an interview with Without A Crystal Ball that she was able to convince her parents to quit the strict religious lives they were living. That was around the time she first met Ethan. While she didn’t like him at first, the pair soon fell in love and didn’t wait long to tie the knots.

Things became difficult for Olivia in the Plath house, and she often clashed with Barry and Kim. Though Ethan sided with her, he also supported his parents often. Despite going through some stressful days and a brief break-up, Ethan and Olivia Plath are still going strong. As per their recent social media activity, the couple continues to be in love. Some of their newest pictures are way too adorable not to share here.

Where Are Olivia & Ethan Today? What Is She Doing These Days?

The finale of Welcome to Plathville Season 3 was a difficult one to watch as the Plath family saw many of their members walk away. This included Ethan, his wife Olivia, alongside Micah Plath, who shifted to Los Angeles. The fan-favorite TLC couple left Cairo, Georgia, and flew to Florida. As of today, they are living a peaceful life in Tampa, FL. Well, as per her social media activity, Olivia Plath continues to live an independent life with her husband at her side.

As far as her profession is concerned, Olivia earns her living from photography, just like she did when she was on the show. Her social media profile is full of stunning wedding pictures of her clients. As per the looks, the TLC personality is doing frequent projects and is living a comfortable life. Do you miss watching Olivia Plath on TV? Tell us in the comments what you think about her. Stay tuned to TV Season & Spoilers for much updates.