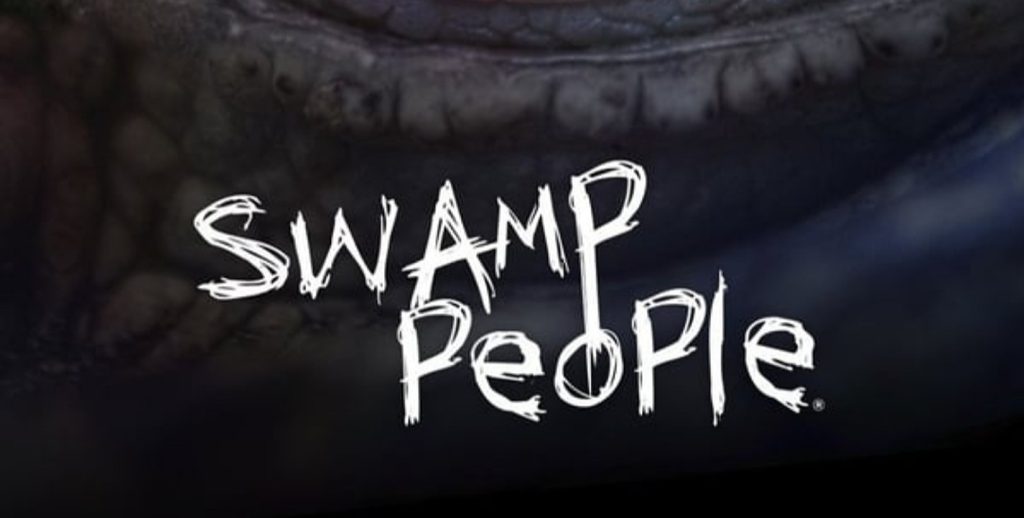 Who Died On Swamp People? All About The Lost Souls!

It’s no wonder the fans are intrigued to know the answer to the most asked question, “Who Died On Swamp People.” Swamp People is an American reality television show that has been airing since 2010. It follows some alligator hunters’ life in the Swamp area of the Atchafalaya River Basin. They are known for hunting the American alligator for a living. Helmed by Dolores Gavin, the show stars some of the well-versed alligator hunters of the country. Every season features a team of alligator hunters that was later extended to gator hunting crews in the parts of Louisiana. Aside from the show’s format, people were stunned to know that some of the cast members passed while the show was running. Here are some details about deaths on Swamp People that will leave you shocked.

One of the most infamous accidents from the show was with Mitchell Guist. The alligator hunter passed away while the show was still filming back in 2012. He was just 47 years old at the time. Reportedly, the star was loading some items in the boat when he slipped in to the Belle River near Pierre Part. Though he was taken to the Morgan City Hospital immediately, doctors declared him when he reached. As per the reports, the seizure was the result of a heart attack. The doctor’s reports revealed that he suffered a heart attack that resulted in his death. Hence, he is one of the people who died on Swamp People. The show later released an episode titled “The Voodoo Bayou” in Mitchell’s memory.

Mitchell Guist was born in Gonzales, Louisiana, in 1964. He lived with his brother Glenn. Mitchell spent the initial days of his life with his parents. However, after he turned 18, Guist moved to his own house with his brother Glenn in Bayou. His career took a major turn after he appeared in the History Channel’s reality television show “Swamp People.” Michael and his brother started featuring on the show, and the brothers became the biggest American star in the blink of an eye. People enjoyed watching Mitchell on the screen hunting and dining with the alligators. Sadly, the fearless warrior died from an unexpected accident on 14 March 2012. Nonetheless, he is not the only one who died on Swamp People. Keep reading to know more about who died on Swamp People.

Another cast member who died on Swamp People is Randy Edwards. However, unlike Michael, Randy died because of the car accident. Randy was well known for his alligator hunting tactics and fearless behavior on the show. His death came as a shock to the entire world. The reality television star had an enormous fan base, thanks to his appearance in the first season. He left the show in the second season but his return in the third season won everyone all over again. Randy Edwards passed away on 15 September 2018 after he lost control of his car. He crashed his car into a utility pole in Iberville, LA.

The accident was so brutal that it kicked him out of the car. Police reached the place immediately and reported the incident. In the initial investigation, it was reported that Edwards failed to navigate the left-hand curve, and his Chevrolet Silverado hit the pole. Fans paid tribute to the star via their social media account after his brother confirmed the death of the Swamp People star the other day. Hence, these are two stars who died on Swamp People, and fans still deeply miss them.