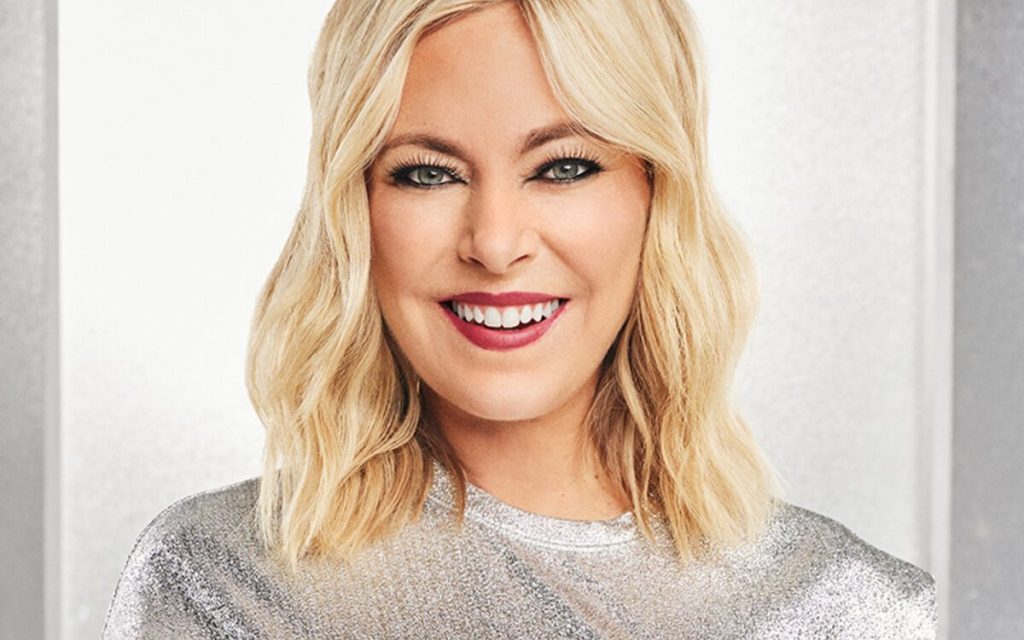 Andy Cohen, the BravoTv executive, had confirmed that the production is on a break to shoot Real Housewives Of Beverly Hills. However, the filming is about to start, and RHOBH cast member Sutton Stracke cannot wait. After the two high-profile exits of Lisa Rinna and Diana Jenkins, the cast remains a little shaken up. The current star cast includes Kyle Richards, Dorit Kemsley, Erika Jayne, Crystal Minkoff, Sutton Stracke, and Garcelle Beauvais. People are raising assumptions over who might replace the exited housewives. While Erika Jayne is sad about Rinna’s departure, Kyle Richards has found her replacement in Chrissy Teigen. However, Sutton Stracke spilled some tea on her eagerness on the show’s shoot. Keep reading to know what she said in detail!

RHOBH: Sutton Stracke Is Excited To See The New Dynamic Amid The Possible Shoot Of The Show!

Sutton Stracke joined Real Housewives Of Beverly Hills in Season 10 as a friend. Gradually, she became a core member of the show. During her time in the show, she rocked quite a few outfits, majorly unique one-liners. People who follow the star would know that she runs a Sutton Concept Fashion Boutique boutique. Hence, the unique and debuted costumes come from there. She has even been a part of feuds with Lisa Rinna and Diana Jenkins. In Season 12, Sutton accused Rinna Beauty owner and her husband, Harry Hamlin of not thanking her for taking them to Elton John Foundation’s Oscar party.

She also got in a feud with Diana Jenkins, who announced her exit recently. The two clashed during the last season on their trip to Aspen, Colorado. The newcomer lashed out at Sutton over an issue; since then, the two have been in a ‘non-relationship’. She wouldn’t have her nemesis this season, contributing to the lack of problems. Stracke explained that she had resolved issues with her former co-stars. Additionally, she has a few its and bits to clear with a few people. Although there are no giant things to address, the last season felt heavy.

Nobody apart from the cast members would know what made the last season heavy and toxic. However, the RHOBH star seems like the show has been refreshed now. Furthermore, this time everyone in the cast has something or the other going on in their lives and everyone will have something to give to each other. In a fashion event in New York, Sutton exclaimed that she could not wait to start filming for the upcoming season. Also, she is eager to meet the ladies and see the new dynamics.

RHOBH: Sutton Stracke Is Not Going To Play Unfairly, Wishes To Plainly Just Show Up!

At the fashion show’s conference, she said a few more things. RHOBH star noted that the cast members got a stalemate and believed everyone required a shakeup. Although she feels that she is still a newbie, she will not hurt anybody. Additionally, she plans to play fair or actually just show up because that’s what she does. She emphasized that the entrepreneur neither wants to be produced nor scripted but just shows up.

People are not sure when the filming for the show will start, especially when two of the major stars have recently called it quits. However, it will not take long since fans await its release soon. In the meantime, Sutton is focusing on her sustainable fashion brand launch. She wishes to make sustainability real and be part of the solution, not the problem. For more exciting news updates, stay tuned to TV Season & Spoilers.