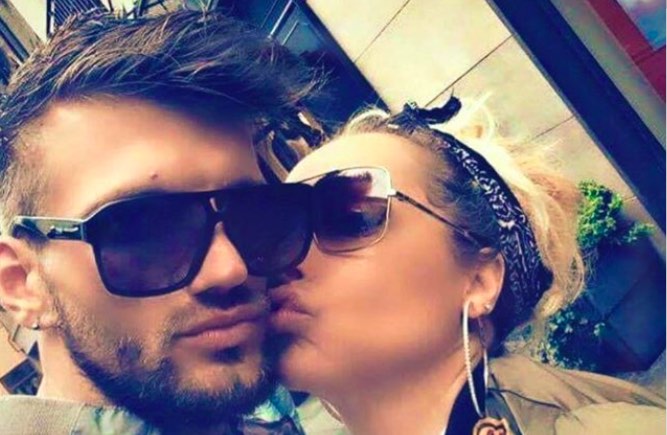 '90 Day Fiance': After Cheating On Stacey, Florian Trying To Save His Relationship With Posting IG Stories

While Stacey didn’t publically announce that she broke up with Florian, she did state that she deserves better. She also used the hashtag ‘bye’, which indicates that she might have broken up. Stacey and Florian have been together for a long time. The relationship received a lot of hype, as it was speculated to be a reason behind Darcey’s jealousy. In one episode, when Stacey, Darcey, Tom, and Florian went out together, she directly asked Darcey whether she was jealous.
Most 90 Day Fiance fans are supporting Stacey through the tough time. With that, speculations about Darcey being happy for her sister’s loss also resurfaced. After all, Stacey’s one relationship lasted longer than Darcey’s more than one for sure! However, this time, it’s not about the sisters. Florian is in the limelight and it’s clear that he is trying to w in back Stacey. Even if they haven’t broken up, he is definitely making an attempt to save their relationship.

Florian took to Instagram to post a picture of him and Stacey kissing. He also posted one picture in which he is carrying her downstairs. Florian wrote ‘My Princess’ in the caption. We don’t know for sure whether Stacey is going to forgive him or not. Plus, her family is already not in support of Florian being her spouse. Earlier, at one point, Stacey asked for Darcey’s help, but she refused. Darcey also stated that Florian is just trying to use up the family’s funds, and no one from their family will ever support them.

But the fact is that the couple has been together for years and that counts. What is Florian just got carried away and still loves Darcey? Even though they don’t have the support of their family, Stacey might consider the time they have been together and forgive him. However, if Florian is using her, cheating is a big red flag which she can’t ignore.

Until now, Darcey, Tom, Stacey, and other family members haven’t reacted to this news. Do you think they are still processing? Stacey hasn’t said anything about the incident except for a few hashtags. Do you think if the news of Florian’s infidelity is true, the couple can work it out? Or is this the end for them? Let us know in the comments below. Stay tuned for more 90 Day Fiance