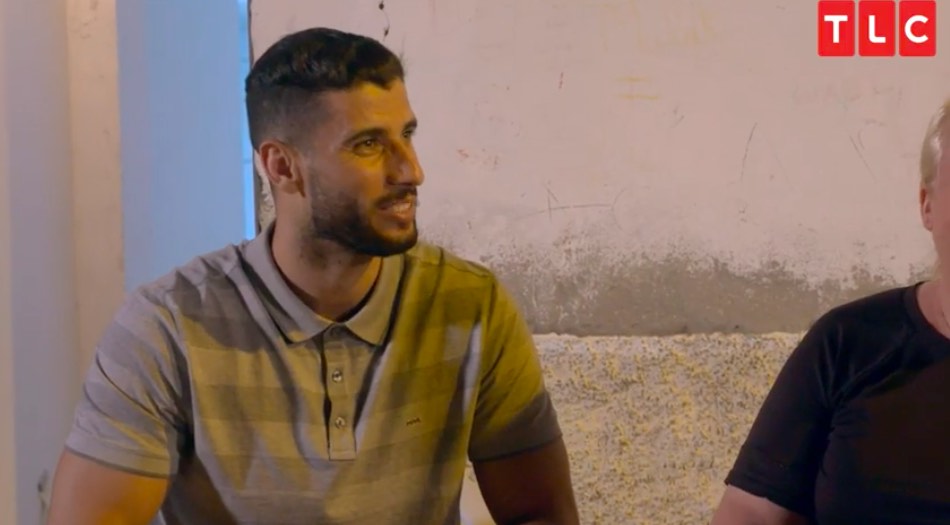 “90 Day Fiance: Aladin Slams American Woman Trying To Entice Him With Money and Green Card, says "I AM NOT FOR SALE"

90 Day Fiance: The Other Way; Aladin has made it clear that he is not for sale! It seems like his female fan following is skyrocketing. And it is escalating to the extent that it’s getting a little inconvenient. Recently, a woman tried to entice him with money! To that, he said, ‘Not for sale.’ Let’s take a look.

Aladin recently posted a picture on Instagram that read a big ‘Not for Sale’ sign. He urges people to stop trying and getting his attention through money, fancy cars, luxury homes, and green cards. He goes on to say that it will never work on him. Many people have accused Aladin of being after the green card when he was with Laura. They are still technically married but not together.

As for the recent incident, a woman started flirting with Aladin in Arabic. She said hi in a flirty tone. The woman mentioned that he had more Anglo-Saxon and French followers. She went on to say that she has a lot of money and is a scientist. After that, she switched to Arabic and asked Aladin to marry her.

Of course, Aladin straightaway rejected her and she definitely didn’t like the reaction. When Aladin said that he is not on sale, she was offended. She deleted her post and replied that Aladin was the one who deleted her post. The woman also called him an opportunist and a player.

One fan quickly pointed out how it’s possible for Aladin to be an opportunist when he is in a position to use women for money and chooses not to. Another fan said that if a woman was receiving these kinds of messages, people would have found it inappropriate. She applauds him for speaking up and states that Aladin is not a piece of meat.
https://www.instagram.com/p/B4JhmylFIO5/?utm_source=ig_web_copy_link
One fan advises him to stop paying attention to them. Once he does that, according to her, they will eventually stop. Some fans are also mentioning the fact that he could have had any woman he wanted, even an attractive Muslim girl to please his family. However, he chose Laura because he focused on her as a person and fell for her personality.
Unfortunately, Aladin and Laura didn’t last. Even though she likes to call him an abusive husband, most of the 90 Day Fiance viewers seem to be on team Aladin. Laura did the biggest mistake when she lied about being pregnant to gain Aladin’s attention. She was also very insecure. What do you think of Aladin taking a stand for himself? Stay tuned for more 90 Day Fiance