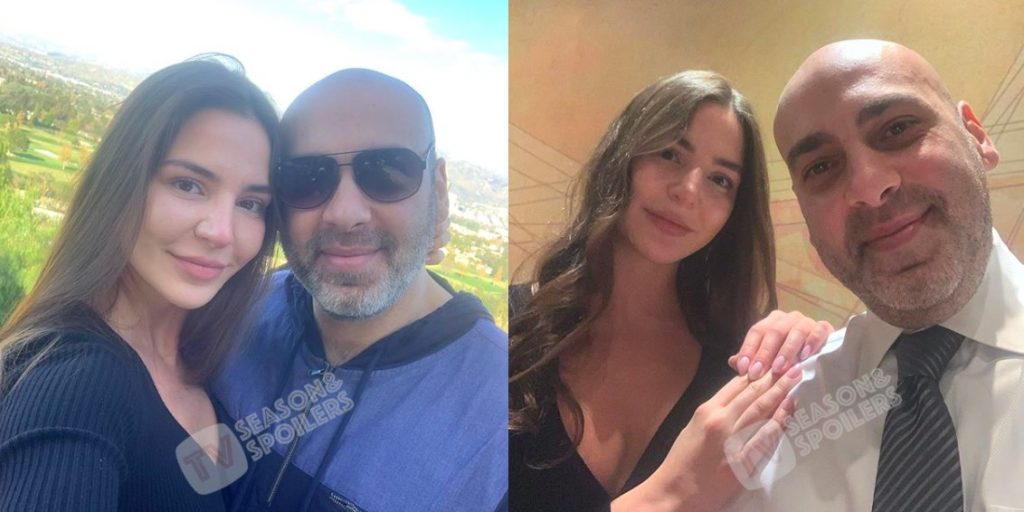 A few days back 90 Day Fiance star Anfisa posted a picture with a man who fans presumed to be her current flame. However, now, it seems like the assumption is going to strengthen. Even though Anfisa has not stated that they are dating, they seem to be a couple. Moreover, Leao, the new guy has confirmed via his comments that they are a couple. Let’s take a look.

90 Day Fiance: New Selfie of Anfisa and Leo From a Better Angle

Earlier, Anfisa posted a picture ith Leo in which fans pointed out that the angle of clicking the picture might not have been the best. But this time, Anfisa took the picture and Leo says that she is better at taking selfies than him. He thanks God for Anfisa’s skill to which she replies in the comments section that he should be thanking her.

Earlier, fans were assuming that they might be a thing or he could be just a friend. But the fact that Anfisa was uncertain about her and Jorge’s relationship kept the rumors of her dating this new guy sparked up. But some fans said that Anfisa just posted a picture with a man. That doesn’t mean that they are dating.

Leo Appreciates Anfisa Publically, Trying To Be The Best For Her

When the second picture resurfaced, fans filled up the comments section immediately. Some said that it’s nice for Anfisa to find a man treating her well. The user added that she wasn’t bound to wait for Jorge forever. Another 90 Day Fiance fan replied that Jorge is going to come out broke anyway.

Another fan called the picture beautiful and said that she deserves to be with a good man. Leo replied to the comment and said that he was going to do his best. One user is happy for Anfisa as she moved on. That person urges Leo to treat her like a queen to which he said that Anfisa is an amazing woman.

One fan says that since Jorge can’t support Anfisa right now, she has made Leo her sugar daddy. There have been many instances where fans have called Anfisa a gold digger in the past. But for the past few months, she has been working hard on her fitness and now is a certified personal trainer. This proves, to some extent that she can fend for herself in America as she doesn’t shy away from working hard.

Anyhow, Jorge is set to release this year. What do you think Anfisa will say to him? After all, she has been mourning for her husband serving in prison all the time while she prepared for her bikini championship. However, one user stated that Jorge should be grateful for getting rid of her as she was abusive and hit him on the show. How do you think their confrontation will turn out to be? Let us know in the comments below.