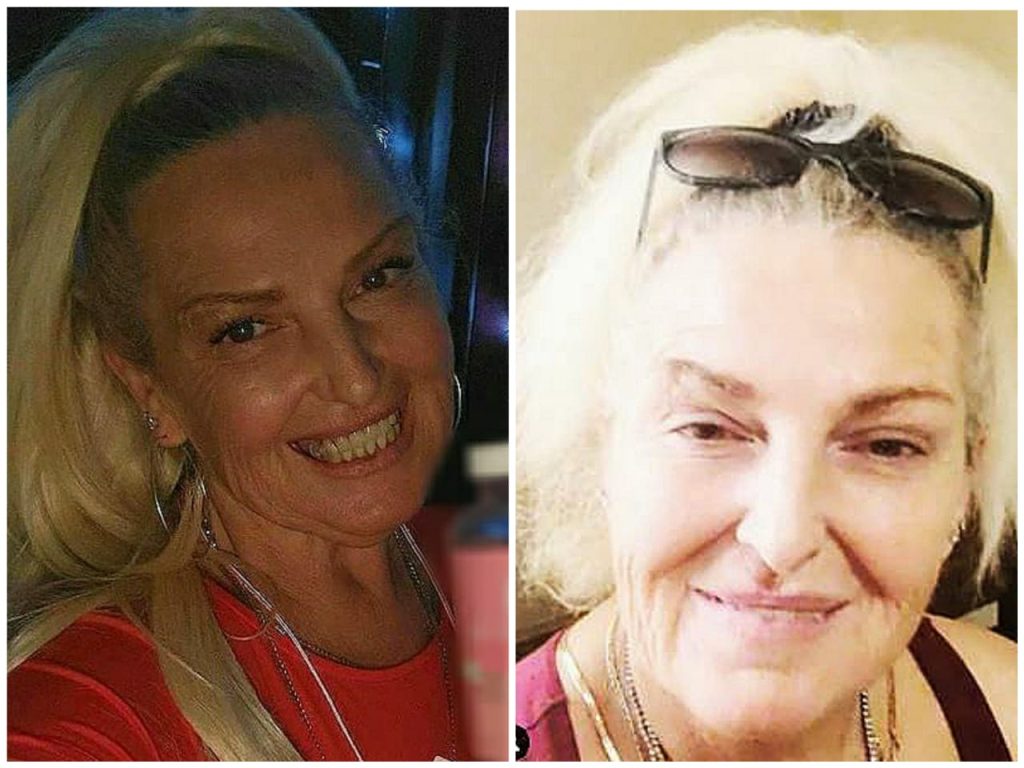 90 Day Fiance: Angela Trolled For Her Skeletal Look! Fans Say She Looks Sick & Older Than Before

On the new season of 90 Day Fiance: Happily Ever After? Angela Deem revealed that she’s about to have weight loss surgery. For the last few episodes, we’ve been watching her surgery rolling out on TV. Well, Deem intended to get healthier and look younger post getting all those surgeries and cosmetic procedures. However, her new pictures are only scaring the fans. In fact, it seems like everything that she intended to achieve from these surgeries has flopped. Here’s what actually happened.

90 Day Fiance: Angela Deem Looks “Too Thin” After Her Surgery, Fans Concerned For Her Health

One of the main reasons why Angela wanted to get weight loss surgery was to get healthier. She desired a healthy body and intended to get rid of some of the extra fat off of her. Well, ever since she’s revealed her new look, Deem has expressed that she’s grateful to have had the procedures. She talked about how healthy she feels now, is able to breathe better, and has a lot more self-confidence than before. However, by the looks, fans think things might be exactly the opposite of what Angela is claiming.

While her initial pictures were impressive, people are concerned about some of her latest ones. This is because she had dropped 100 Lbs before, but now the number seems to be higher. It seems like the 90 Day Fiance celeb lost more weight than when she revealed her transformation pictures. In fact, she’s so thin now that fans think she’s sick and doesn’t look “healthy”. Well, the number of such comments is only increasing, and people think she needs to be stopped now. On the other hand, her new look is bringing her a lot of trolling than before.

Aside from getting “healthy,” Angela’s second motivation to lose weight was to look younger. Well, she had some insecurities because her husband, Michael Ilesanmi, is a lot younger than her. The TLC star thought that she’d look young if she gets weight loss surgery. Due to this, she even went against Michael and had the surgery even though he wasn’t in favor of it. However, people think that her plans have almost flopped as she does not look any younger than before. In fact, fans are saying that Angie looks much older than she actually is. Some comments said that the surgery had added 25 years to her previous look.

On the other hand, her followers couldn’t help but notice that her body shape has been altered a lot. The TV personality trolled for her skeletal look in a new photograph. People said that her legs look way too thin for her body. Besides, given that she still has a little heavier upper body, the legs are giving her a skeletal look. The trolling is only increasing the new episodes of 90 Day Fiance: Happily Ever After? are coming out. Currently, on the show, Angela has been in a feud with her doctors for her smoking habits. We will likely get to see why she’s losing more weight than she intended in the upcoming episodes.

TV Season Spoilers will bring you all the latest updates about your favorite TLC shows. So please stay connected with us for upcoming details.