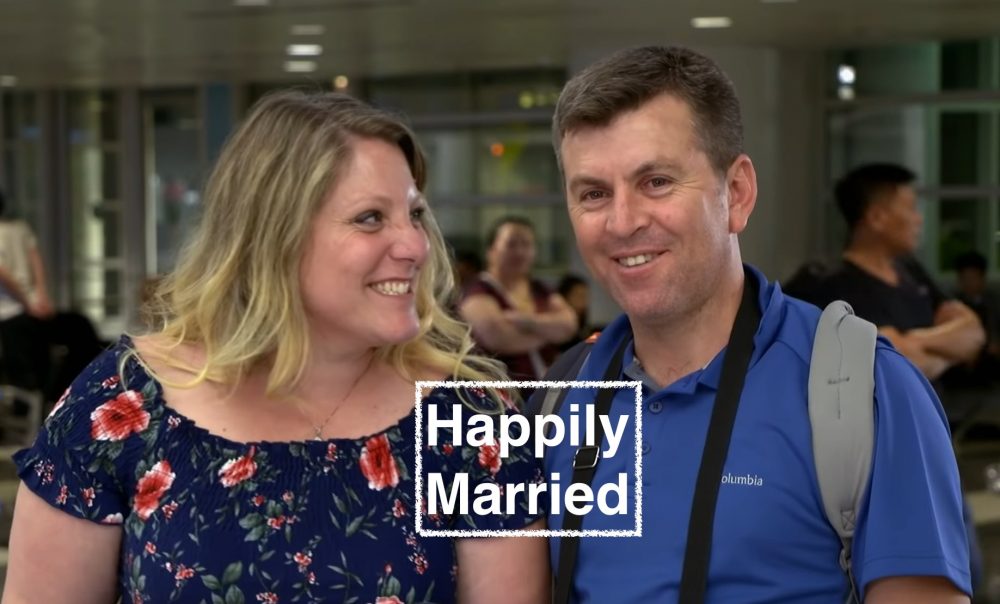 90 Day Fiance: According to a recent Instagram post, Mursela and Anna tied the knot on September 8 2019. The couple has been keeping their relationship a secret. Mursel has not revealed anything about their relationship with his family in Turkey. But if they are already married, this changes things. In fact, it will complicate their future to a whole new extent. Let’s take a look at some details.

90 Day Fiance: Anna and Mursel Married; The Proof is out

According to the FraudedbyTLC Instagram page, Anna and Mursel have already tied the knot. According to the records, they got married on September 8 in Nebraska. Even on Facebook, Mursel has changed his location to Nebraska. He is from Antalya, Turkey. He studied at California State University, Northridge. However, whether it was an online program or he went to study abroad is still unclear.

Even though there were a lot of cultural and religious differences between the couple, they fell for each other. Their first meeting went really well, and she applied for his K1 visa. After that, we saw that the two of them have a great deal of difficulty in communicating. In fact, they have to use a translation app to talk to each other. Even though this was the case, Anna decided to spend the first night he was in America together.
When he met Anna’s family and friends, things got even more difficult. When he tried to hug Anna’s sons, they pulled away and didn’t hug him back. Despite all these problems, the news about the couple being married is surfacing, and it has stirred the air.

90 Day Fiance: What Do Fans Have To Say About Anna and Mursel Being Married?

Some fans were wondering whether they had to use google translate at their wedding. Another fan personally asked Anna whether she is married. She straightaway denied and called the fan a hater. It seemed like Anna was really offended by the question. She also said that she would never lie about such a thing.
Most fans don’t like them together as a couple. Some expressed their disappointment at the news of them finally tying the knot. Of course, the communication gap makes things even more challenging. Moreover, Anna’s family doesn’t accept Mursel. The way her sons refused to hug him back made it clear that it’s not going to be an easy road for the couple. Mursel is also keeping the relationship a secret from his family. So, the complications are just beginning.


What do you think about the sudden news of Anna and Mursel being married? Let us know in the comments below.