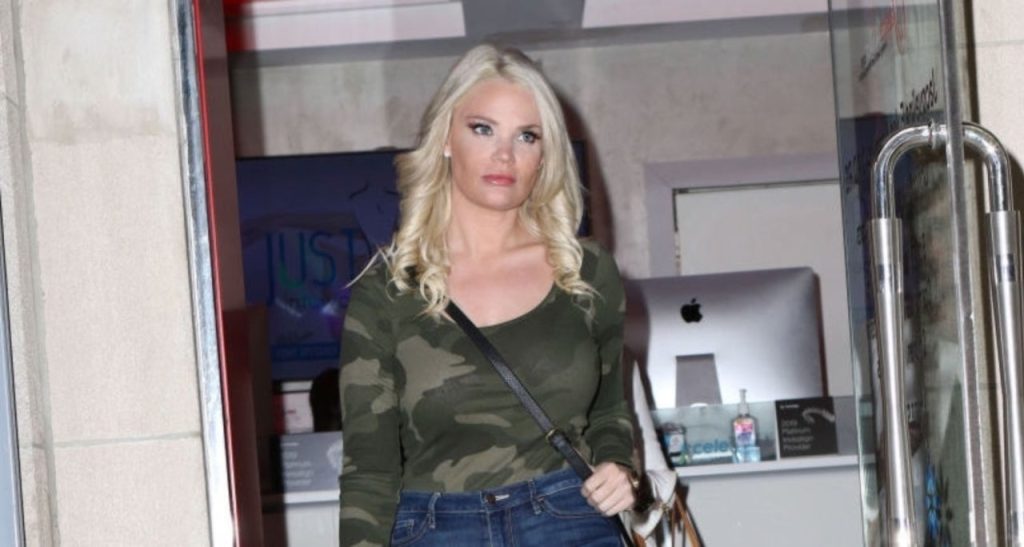 90 Day Fiance: Happily Ever After couple Jay and Ashley have been involved in a lot of drama soon after they tied the knot. To this day, the altercations continue. Things have gotten so serious that Ashley has now been charged with assault for throwing a fire extinguisher at Jay’s window. She is held accountable criminal mischief for damaging someone else’s property and simple assault under a misdemeanor.

The incident has been in the news since it occurred. Fans could see the charges coming. However, officially, they were filed on 19th June. One of the reasons behind the delay in pressing charges might be the victim’s indecisiveness. The police department is not conveying many details about the incident. The reason behind the confidentiality is that the charges don’t come under Pennsylvania Right to Know Act. All in all, it doesn’t appear that Ashley actually underwent an arrest.

90 Day Fiance: A Recap of The Incident

Ashley and Jay opened up about the entire incident to John Yates in a live session. Ashley admitted that she threw a fire extinguisher. Let’s take a look at the explanation from both sides. According to Jay, he had invited some friends over and there were some girls at the gathering too. He claims that Ashley threw the fire extinguisher out of jealousy. It hit one of his friends and caused a lot of damage. Jay says that he didn’t open the door because he was not expecting anyone to stop by at that time.
On the other hand, even though Ashley has revealed that she threw the object, she says that Jay provoked her to do so. The entire thing was a setup. Ashley says that technically, they are married and if she has to break a window of her house to get her belongings, there is nothing wrong with that. Jay borrowed her son’s PlayStation and didn’t give it back. When Ashley came, he didn’t open the door and started calling her names.
https://www.instagram.com/p/BxGpfswnWuY/?utm_source=ig_web_copy_link

90 Day Fiance: Is Jay Setting Ashley Up To Prevent His Deportation?

Ashley revealed that Jay has reached out to her many times saying that he is a sex addict and they should attend couple’s counseling together. She realizes that she is the only one who can keep him in America. However, she reveals that he went to his immigration lawyer, and he said that if Jay could prove signs of mental or physical abuse, he could prevent deportation. Ashley thinks this entire situation was a set up to make her look like an abuser and save Jay from deportation.

90 Day Fiance: Where Are Ashley And Jay Now?

Ashley is on a cruise with some friends. She spent some time in a mental wellness center for her depression. Jay is busy posting tattoo videos on Instagram. He accuses Ashley of cheating on him as well. What do you think will be the outcome of these charges on Ashley? Let us know in the comments below.