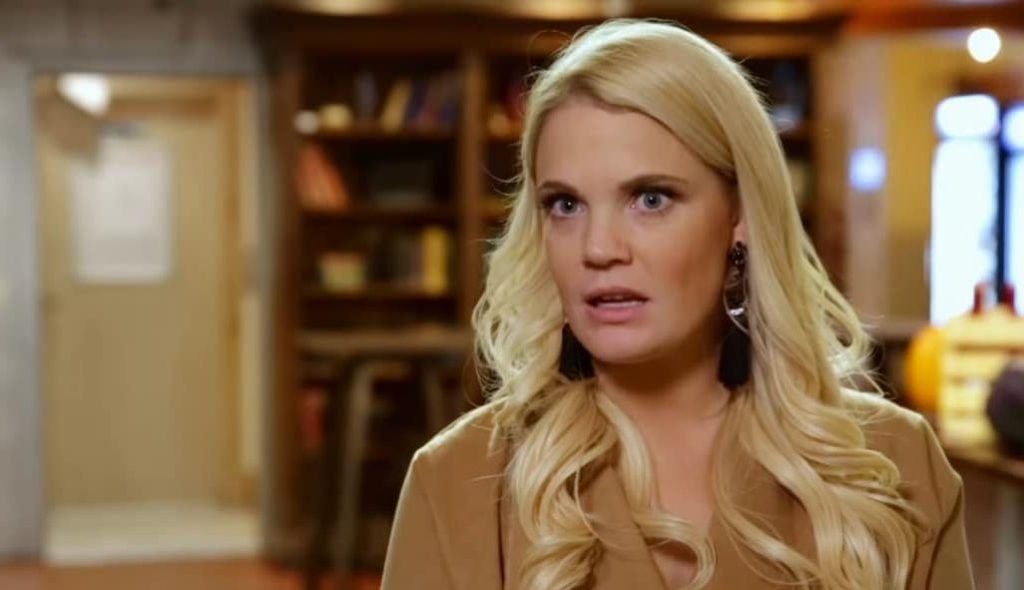 Not all exes on 90 Day Fiance end up on amicable terms. Speaking of which, Jay and Ashley are definitely among those securing the highest position on that list! Ashley has filed for divorce after Jay’s second cheating scandal. But he is delaying signing the divorce papers. According to Ashley, the reason behind not signing the papers is because he wants spousal support. Of course, she is in no mood to provide him with any sort of help.

For the PFA, when Ashley tried to get him to sign the divorce papers, Jay refused. He said he wanted 40 percent of Ashley’s assets and spousal support. To that, she told him that it’s not happening and wished him luck. He violated the PFA, and Ashley is not keeping quiet about it since then. When she was away on vacation, Jay broke into her house. Ashley called the cops on him. She filed a PFA against him as well.
https://www.instagram.com/p/B0yeUlqgTkc/?utm_source=ig_web_copy_link
According to the PFA, he had to refrain from making any contact with Ashley. Also, the police instructed him not to talk about Ashley and the PFA on social media. However, the Jamaican playboy ignored the warning, and he had to turn himself in eventually. Even though the judge fined him and dropped the charges, the ICe detained him into custody. He was a prisoner for over a month. During that time, his friend or rumored girlfriend Kayla started a GoFundMe campaign for him to get an attorney. Fortunately, for him, the campaign was a huge success.
Finally, his boss paid for the bail and got him out of ICE custody. Jay said that he learned a lot in the past month. He also expressed his gratitude for all his supporters on Instagram. As for Ashley, she hasn’t spoken much since Jay’s release. All she wants is for him to leave her alone.

Wait, what? Asley doesn’t care! Sounds too casual for a woman who was adamant on sending her estranged husband to his native country just a few weeks ago! Ashley says that at this point, she doesn’t even care. According to In Touch, she has had enough of this abusive relationship. In the live session with John Yates, she appeared heartbroken. But she is ready to move on and leave this marriage behind. In fact, she is hurriedly trying to get Jay to sign the divorce papers.
As for Jay, we don’t know for sure whether he is going to be deported. It seems like he is a free man, but whether he will remain in America for the long haul is not confirm. His boss managed to pull him out of the ICE custody by paying the bail amount. But that doesn’t guarantee that he will stay in the States.
Do you think Jay will get deported? Or will he sign the divorce papers any time soon? Let us know in the comments below.