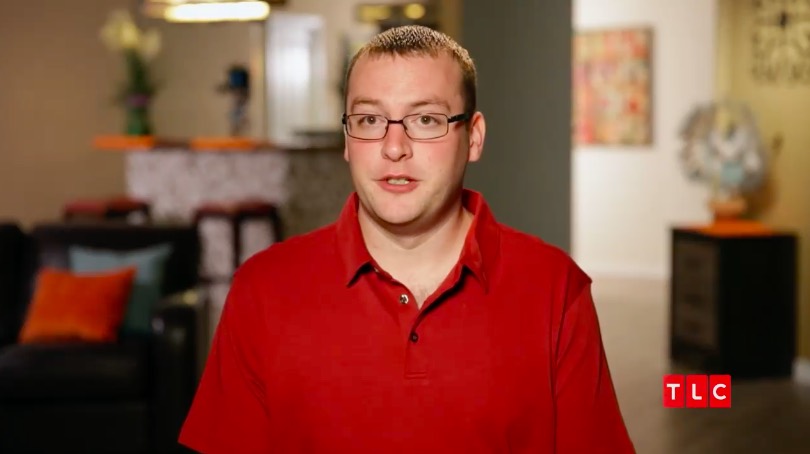 For quite some time, 90 Day Fiance fans have been wondering why Benjamin doesn’t pay child support. His son’s mom has recently clarified the same. According to the law, if both the parents are giving equal time to their child and sharing expenses 50-50, none of the partners need to give child support in this case. The same situation goes with Ben.

90 Day Fiance: Before The 90 Days; What About The Time Ben Is Gone?

Until Ben left for Kenya to pursue his love for Akinyi, the agreement as going well, his ex also never had any problems. But she has currently stated that the gap is getting steep. We know that Benjamin spent a lot on flight tickets and coming to meet Akinyi. Moreover, he also has to pay the bride price. Considerin his recent and upcoming expenses, and it must be hard for him to live up to his 50% of childcare expenses. Moreover, with the show hogging away all of his time, he is obviously not able to spend time with his son.

Benjamin has been away from the US for a long time. In his absence, the little boy has been living with his mom. Also, she has been bearing most of his expenses during this time. Someone replied to her comment that the person will look into it. Moreover, he or she will also try to get the court to change the way things are.

If the court reconsiders their decision and orders, Ben, to pay child support, he is going to be in a great deal of trouble. He is already spending a lot on Akinyi. Moreover, the bride price is already taking a toll on his pocket. His relationship with Akinyi seems uncertain. Furthermore, she is definitely not ready to be a stepmom.

90 Day Fiance: Before The 90 Days; Accusations On Ben

Benjamin’s record regarding managing money is a little tarnis hed. Landlords had evicted him from apartments when he failed to pay rent. The authorities also repossessed his car as he wasn’t able to afford it. In the show, we had also seen his controlling nature when he tried to instruct Akinyi on his own accord. He is religious, but in the past, he has been a regular drinker. He used to drink with his ex. However, we can’t say that he was drunk.

Will Child Support Affect His Relationship With Akinyi?

Akinyi has clearly stated that she is ready to be the kid’s friend but not a stepmom yet. It seems fair. But do you think that Ben had to pay child support will affect his relationship with Akinyi? After all, he is not spending a lot of time with his son. Moreover, he hasn’t been active in contributing to his welfare. Let us know what you think in the comments below. Stay tuned for more