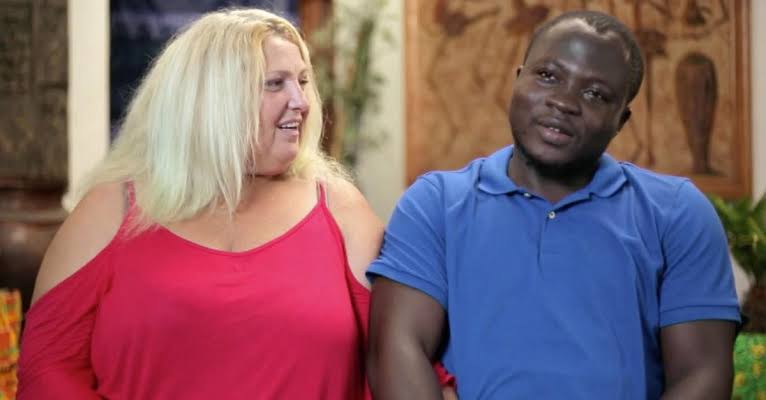 Angela begging Michael not to blow it this time and Rebecca in tears telling Zied that she can’t lose him. The dose of some real drama is getting pretty strong! This is just the beginning of the preview of 90 Day Fiance: Before The 90 Days. Let’s take a look.

90 Day Fiance: Avery and Omar in Doubt About Their Marriage

Avery and Omar have had a pretty tough journey. Amid all the opposing forces, the couple has managed to tie the knot. However, soon after, they began to have problems. For instance, we got to see a controlling side of Omar. Avery likes dancing in the streets, and he doesn’t approve of it. Even if she is just using her fingers! In the preview video, we can see her face time Omar and asking whether he would still want to be married to her after spending some years apart. To her shock, he says that he is not sure.

So, basically, Avery came to a war-torn country to be with the love of her life and that’s what she gets to hear in the end? We can see her telling the cameras that she has started to doubt their love.

Akinyi and Benjamin are in tears as he gets out of the car. The scene switches to Darcey and Tom. During their face time, Tom seems frustrated, and he is sick of Darcey calling him at 4:00 AM. He also says that she has left him about 50 messages, asking him what he was doing. Well, there are a lot of clingy vibes coming from here. He has given Darcey a key to his house. Of course, he gave it to her in a box. She must have been expecting an engagement ring. However, Tom was very clear that he would like to see where it goes. We see what you did there, Tom! Diplomacy at it’s best!

Fans are going crazy over the new trailer. Most of them are saying that Michael will dump Angela as soon as he gets his green card. Moreover, they are advising her to stop pushing him. Violence won’t help her instill love and trust in Michael. Another fan called Akinyi fake when she was telling Ben that she doesn’t want him to leave. Well, considering all the hate that she has been getting from fans, it’s not a shock.
https://www.instagram.com/p/B33fig0Isl7/?utm_source=ig_web_copy_link
As for Darcey and Tom, things don’t really look good. Darcey’s pushy nature is exactly why Tom has been hesitant in moving forward with their relationship. However, she doesn’t seem to improve. Rebecca’s past has been a reason behind Zied’s hesitation, and we are yet to see how that works out. What do you think will happen in the

90 Day Fiance: Before The 90 Days finale? Let us know in the comments below.