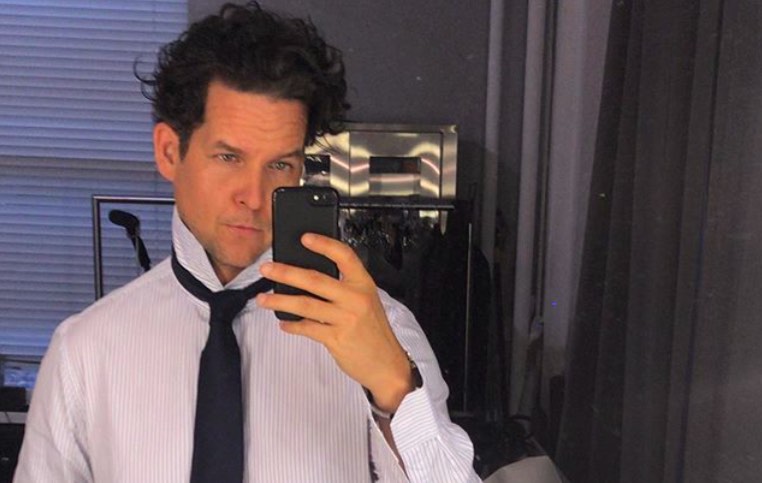 '90 Day Fiance: Before The 90 Days' Roucelle Never Dated Tom, Did Tom Lied About It All?

90 Day Fiance star Tom Brooks and fakery go hand in hand. With more and more examples of TLC scripting reality shows, another truth has come out. Of course, since it’s a little dramatic, Darcey is in the picture with her new boyfriend Tom. In the recent episode, we saw Tom’s ex-girlfriend. But is she really his ex or this is just a scripted storyline? Let’s take a look.

According to fraudedbytlc’s Instagram post, Roucelle and Tom never dated. They only knew each other for about a year and had lunch together. But on the show, Tom claimed that he has known Roucelle for over 5 years. They were friends first and then they started dating. He described his situation as two friends dating and then realizing that they were better off as friends. However, we can see how insecure and overly dramatic Darcey is about her relationship with Tom.

We can see how uncomfortable it was for Darcey to meet Tom’s ex. But she said that she wanted to meet all of his friends, so she went ahead with it. We have seen Darcey hinting marriage in every other situation. It makes Tom really uncomfortable. He also seems annoyed when she reacts too much on every little thing. Tom also pointed out that Darcey’s reactions seem a little less genuine every time. However, she has defended herself by saying that no one ever treated her this nice.

’90 Day Fiance: Before The 90 Days’ Roucelle Really Struck a Nerve!

Even if the whole ex-girlfriend thing was scripted, Roucelle pointed out a major detail about Tom that seems to be true. Tom gets irritated from Darcey’s quirks and sometimes gets fed up of her antics. Roucelle pointed out that Tom is not a commitment minded-person. He has deep commitment issues. Since Tom has been engaged twice and both times he got disappointment, he has been this way ever since.

She tells Darcey to be patient with him. Roucelle wants Tom to find love and stay happily ever after. However, when she turns to the cameras, she reveals what she actually thinks of Tom and Darcey’s relationship. Even though they seem to be happy now, Roucelle doesn’t think that the relationship will last. Tom is not likely to commit to this one either.


Most of the 90 Day Fiance fans seem to believe that the ex is fake. A common opinion is that Tom has faked his entire life on social media. Most people call Darcey fake from top to bottom. According to some, she has faked an entire relationship, so this is not a surprise. What do you think the future holds for Tom and Darcey? Let us know in the comments below. Stay tuned for 90 Day Fiance updates.