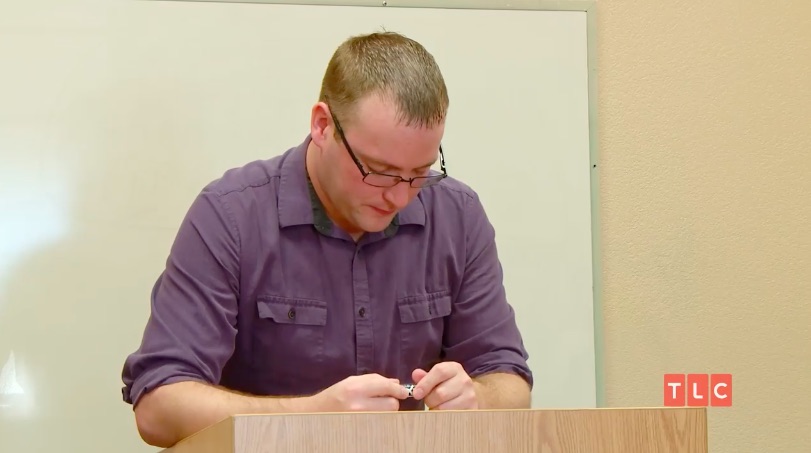 90 Day Fiance: Before The 90 Days; Benjamin and Akinyi have a unique story to showcase to the viewers. However, Akinyi has been facing a lot of hate online. She is dealing with it in her own way. Meanwhile, Benjamin has come to her defense. Let’s take a look at what’s going on.

Benjamin states that people don’t need to shower Akinyi and her family with hate. He also states that her parents and family have been extremely welcoming towards him. They have cooked meals for him. Unfortunately, they couldn’t give Akinyi’s hand in marriage for the bride price he had brought with him. However, Ben states that it is an African tradition and people should respect the culture. According to him, all the hate due to ignorance is not right.

Benjamin also mentions that he has done plenty of research before coming to Akinyi. He spoke to women of her tribe back in the States. So, he understands that Akinyi and her family don’t deserve so much hate.

90 Day Fiance: Before The 90 Days; What Does Akinyi Have To Say?

Akinyi is clearly bothered by all the hate she is receiving on social media. First, it was about the fact that she is not ready to be a stepmom. And it has always been about the bride price. She states that she is not a celeb and doesn’t want to be. From what she wrote in the caption of her recent picture, it sounded like she might be regretting her decision to be on reality TV. Akinyi says that she hasn’t chosen this. It might indicate that she didn’t have any idea what it could be so overwhelming to be in the limelight.

In a screenshot, we can see that someone called her a loser in the dm and told her to stay in Africa. She had her own choice words to reply and it seemed to be pretty aggressive. She is not afraid of clapping back at strangers. On the other hand, she had some kind words for supporters. There was one fan who consoled her and advised her to ignore haters who don’t understand the culture.

90 Day Fiance: Before The 90 Days; Benjamin and Akinyi’s Fate

According to the African culture, if Ben is unable to pay the bride price, Akinyi can’t marry him. He is a pastor and the financial flow isn’t unlimited for him. Moreover, he has a child to take care of. Do you think Benjamin and Akinyi will be able to stay together for the long haul? Let us know in the comments below.