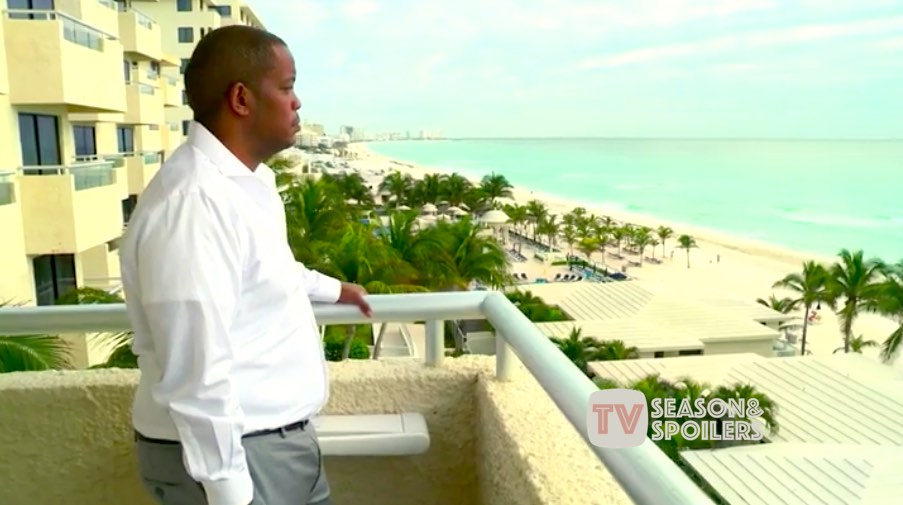 90 Day Fiance: The Other Way cast member Caesar awning over maria never seems to get old. Just when viewers were tired of telling Mr. Romeo to get a life, he seemed to have packed his bags again to chase Maria. Let’s take a detailed look at it.

We thought Caesar and maria are done when she didn’t show up in Mexico. But Caesar has revealed that after a week he left Mexico, he has started talking to Maria again. In fact, he has decided to go back which is a big shock for 90 Day Fiance viewers. After breaking up with Caesar over the phone, Maria issued an apology. As for now, Caesar thinks that they are back together.

90 Day Fiance: Caesar Not Giving Up On Maria

Caesar clearly stated that Maria broke his heart. However, he also mentioned that he is not going to give up on her. In fact, he is still helping her out financially. In the last week, he sent her about $2000. Caesar says that he doesn’t think that she is using him. So, he is helping her out with money. He loves her very much and is hoping that things work out this time.
Caesar states that even Maria is insisting on meeting him in Cuba. They have had a very strange relationship for over five years. During this time, the couple hasn’t met in person once. He has been living a cut back lifestyle as he has been sending her about $800 in a month. We can say that till now, Caesar has sent her $40,000. Over this duration, Caesar has tried to meet Maria in person every time. However, he has failed.

He bout the STUUUUUUPIDEST MFR I have ever seen!! pic.twitter.com/Z83b3AmNyB

Caesar purchased an engagement ring worth $195 for Maria before going to Mexico. However, when he reached there, Maria told him that she never boarded the plane. At first, this news horrified Caesar. But after that, he knew that it wasn’t Maria’s fault as the payment got declined. His bank account didn’t have sufficient funds and so, the card got declined.
She later called him and said that she doesn’t want to continue this relationship. It broke Caesar’s heart and he said that this is something that would hurt him for the rest of his life.
Fans have been trolling Caesar and calling him stupid for being so naive. His friends say that he got catfished. After all, in the messages and video calls, she has never used his name. What do you think is Caesar’s fate? Is he genuine? Let us know in the comments below.