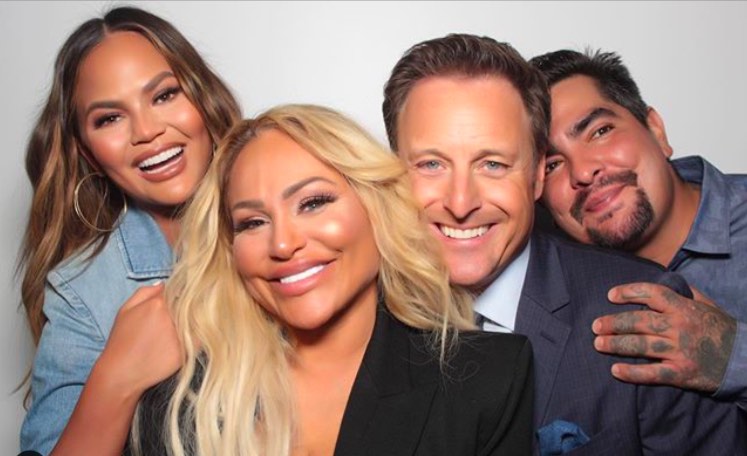 90 Day Fiance: The Other Way; Darcey Silva’s split from Tom Brooks is confirmed. She has decided to give a fresh start to her life. An insider revealed that the 45-year-old reality TV star is moving. Let’s take a look at the details.

90 Day Fiance: Both Darcey and Stacey Are Moving?

According to the In Touch, both Silva sisters are moving, and they are also bringing the girls. While Darcey’s daughters finish school in Connecticut, she will make sure that everything is set and ready before they make their move to the West Coast. It seems like the news of Darcey moving surfaced when she responded to cheating accusations by dressing up all sexy and posting a picture. She stated in the caption that no man would control her.

She also mentioned that she is staying strong and is ready for a real man. Darcey clearly mentioned that she would never settle for anyone less than sexy, confident, and cool. She wants the best and calls users just flings.
As for Michael, he was exhausted about being her secret. So, he wanted to be clear with Tom and tell him everything. He stated that Darcey spent seven days trying to tell Michael how much she loved him. But he calls her fake and that it doesn’t matter. Since then, the messages have been erased.

We saw on the show how desperate Darcey was for Tom’s love. While he wanted to take his time and slowly move forward in the relationship, Darcey wanted to be engaged to Tom right away. She constantly kept dropping hints and talked about marriage. Once, the couple was taking a walk, and she said that she felt like they are walking down the aisle.

Darcey was constantly pressurizing Tom to take things to the next level. But Tom seemed to have reservations and didn’t want to be fast-paced in his relationship with Darcey. She called him about 50 times when he was in a meeting and pressured him to face time her.
Emma, Tom’s sister, later stated that she has been cheating on her brother with another British guy named Michael. Of course, the reveal came out when Darcey and Tom parted ways. Many people clearly mentioned that Tom and Darcey weren’t made for each other. Why Darcey cheated is still a mystery.
But we can say that she wasn’t satisfied with her relationship with Tom. Of course, this Michael guy didn’t turn out to be a saint either. He messaged a 90 Day Fiance account and requested to leak her nudes. Later, he said that both their accounts were hacked. Stay tuned for more 90 Day Fiance news on Darcey!