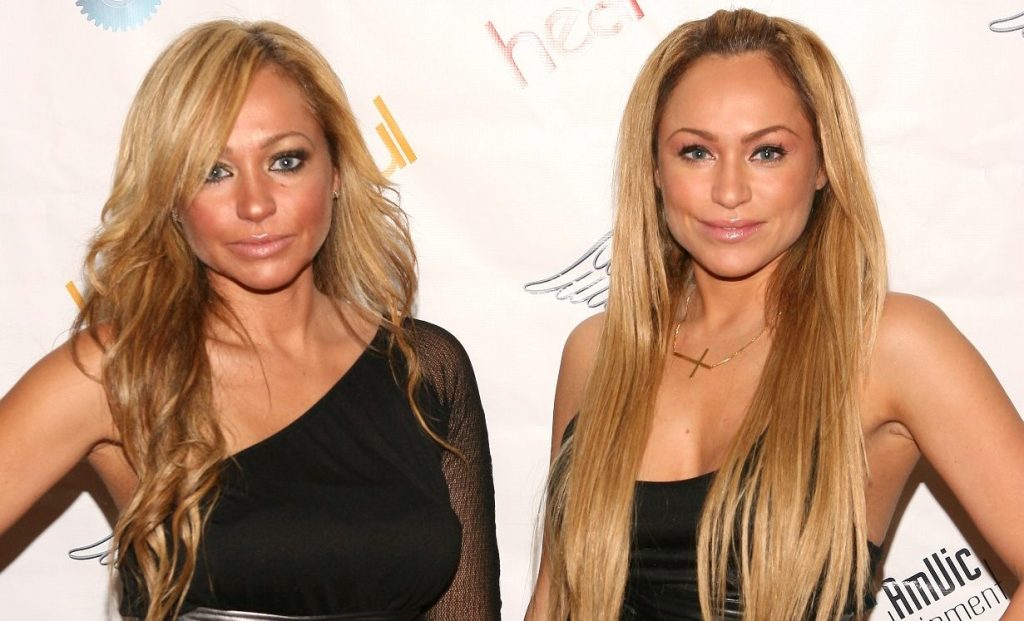 There is a lot of drama that we see on a regular basis occurring in 90 Day Fiance star Darcey Silva’s love life. But when it comes to family, it escalates to a whole new level. The blonde bomb recently took to Instagram to drop some negative comments on her twin sister Stacey. For that, Darcey is receiving a lot of backlash from fans. But the question here is what flipped her off to this extent where she looked like talking to herself in the comments section? Let’s take a look.

Stacey is in a relationship with her Albanian boyfriend Florian Sukaj. It seems like the twins are identical in more than just looks and sharing a DNA! Stacey’s foreign boyfriend is someone the entire Silva family spites. Darcey thinks that he is just using her for the money and to realize his American dream. Apparently, Stacey asked Darcey to sponsor her bf. But she flipped out and refused straightaway.

The blonde reality TV star recently took to Instagram to post a series of some solid scolding comments for her sister. She warned him not to ask any of the family members for money to sponsor Florian. Since Stacey left her three sons for Florian, Darcey makes it clear that she won’t get the love of her family again.
https://www.instagram.com/p/B2VqVHinorx/?utm_source=ig_web_copy_link
This might be a touchy subject for Darcey considering that she is failing at her own relationships. Even though she is capable of sponsoring Stacey’s fiance, she won’t do so as her family doesn’t approve of him. But the couple has been together for four whole years. Some fans think that Darcey is jealous of her sister’s love life.

90 Day Fiance News: Is Darcey Jealous of Her Twin?

After Tom’s fakery, we can see that Darcey is not having much good luck in relationships. After an abusive relationship with Jesse, her relationship with Tom isn’t a fairy tale. Even though she is crazy about him, he doesn’t seem to reciprocate her feelings. As for her sister, she seems happy with her boyfriend and they have been together for over four years. This is the reason why some fans can’t help but speculate that Darcey is jealous of her twin.

Darcey makes it clear that she is not envious of Stacey. In fact, they have their own different paths. They intend to make the choices that seem best whether it is relationships or life in general. She calls herself a concerned sister. Do you think this spat will be over soon? Let us know in the comments below. Stay tuned for more 90 Day Fiance updates.