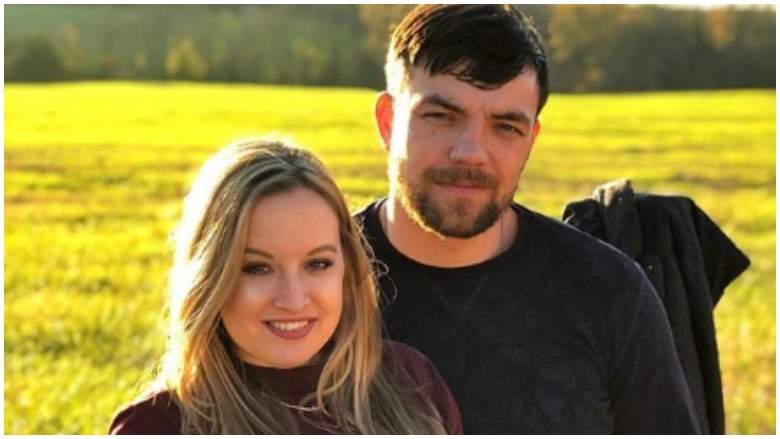 90 Day Fiance: Happily Ever After, Andrei And Becky Work In The Same Real Estate Company

From what we saw 90 Day Fiance: Happily Ever After, Andrei and Becky never got along. But even though he has never been a fan of Elizabeth’s sister, they are working in the same real estate brokerage firm. This means that he Is still employed at his father-in-law’s business.

There was a time when we couldn’t get enough of Elizabeth pestering Andrei to go find a job. Earlier, he worked for her father but apparently, his ego didn’t allow it for a long time. However, it looks like Elizabeth is not the sole breadwinner of her little family. Fans have mixed reactions to this! Let’s take a look at this and detail.

What Do Fans Have To Say About Andrei And Becky Working Together At Her Father’s Real Estate Brokerage?

Many fans confirmed that this was true as the family lived in close proximity to them and they have seen this in reality. There are a lot of conflicting opinions in the comments section. One says that hitting the Jackpot like this was Andrei’s plan along. According to the fan, he came to America, got a Green Card, got the money from his father-in-law, and is now working in the family business.

On the other hand, one fan said that it is a classic situation of family supporting family. She doesn’t understand what the big deal is. Another fan accused them of trying to create drama for a storyline that is as good as over. Another viewer seconded this statement by revealing that an anonymous friend made a post about their situation. According to that person, everyone in the family has great terms with each other. But TLC told them to cook a dramatic storyline. In the beginning, Andrei was against faking fights. But it looks like he later caved in and the entire family pulled off the intense drama.

90 Day Fiance: What Do We Know About Andrei And Elizabeth’s Real Estate Business?

Besides working with Chuck, Elizabeth and Andrei also have their own business. He is the President and she is the vice president of CASTRAVET PROPERTIES, LLC. It looks like the couple is likely to try their hand at house flipping. As for the capital they need to buy one in the first place, they can easily arrange it from Elizabeth’s father.

Even though it is not clear whether they are making a profit right now, Andrei is definitely not unemployed anymore. Let us know what you think of the situation in the comments below.