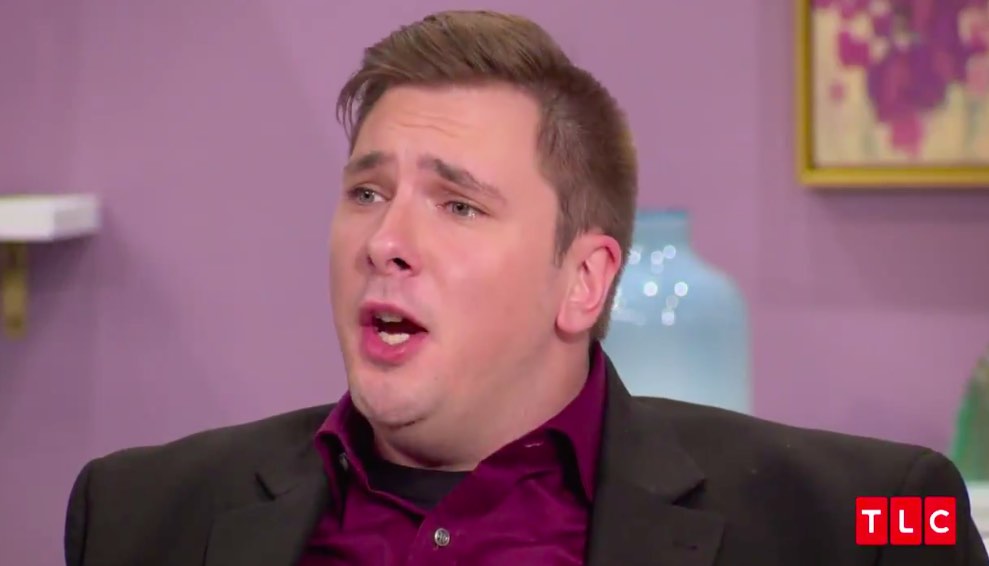 Colt is the center of focus of the 90 Day Fiance: Happily Ever After Tell All episode. He hasn’t spoken to Larissa for months and he is facing her after a long time. Colt and his mom pulled the plug on Larissa and Colt’s marriage when the cops arrested her the third time for domestic battery. In this episode, all the couples are going to come together. However, for Larissa and Colt, the queen will be on a video call.

90 Day Fiance: Happily Ever After? Colt In Love With Larissa

Colt made a shocking confession in the heat of the moment. He said he still loves Larissa. One thing to note is that the filming of this episode took place sometime in May. However, we already saw on Instagram that Larissa has been dating another guy for a long time. She is with Eric and she introduced him officially on the Tell All episode. Of course, at the time, it would have been enough to freak Colt out.
As for now, both Colt and Larissa have moved on from each other. He is probably still living with his mother. Larissa is happy with Eric, her new boyfriend.

The truth comes out!! Don't miss the #90DayFiance: Happily Ever After tell-all Sunday at 8/7c. pic.twitter.com/cxyfiEQyF0

Colt Tells Chantel To Shut The F**k Up

When Pedro asks Colt about how he has been and how his feud with Larissa happened, he told Pedro that he didn’t know. Pedro jokingly said that the best way to end all marital problems is to get a divorce. This statement immediately caught Chantel’s attention. She told Pedro not to even joke about it. Colt then went on to say that only love is not enough to keep a marriage alive and he learned it the hard way. Chantel responded by saying that maybe he is saying this because he loved his mom more than his ex-wife.


Colt got worked up and Pedro was shocked at what his wife just said. Colt told Chantel that he loves his mother and will be there for her. He also hopes that if Chantel’s parents need help, she would be there for them. He then tells her to shut up with some choice words. Pedro immediately comes to her defense saying that Colt is not allowed to talk to his wife this way. Chantel tells him that when a man is married, he has to stand up for his wife as well. A while later, she tells him not to talk to her during the rest of the Tell All.

90 Day Fiance: Happily Ever After? Who Crossed The Line?

If Pedro didn’t joke about the divorce, the altercation might not have happened. However, some might say that Chantel shouldn’t have brought Colt’s mom into the discussion. Colt could have skipped the F word. Who do you think is at fault here? Let us know what you think in the comments below.