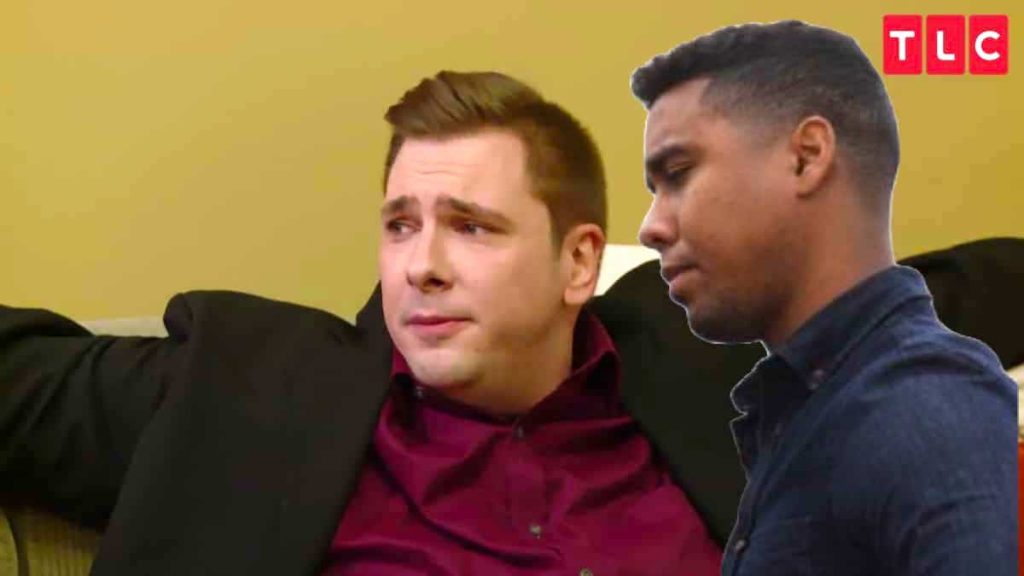 90 Day Fiance: Happily Ever After? Did Pedro Hit Colt In Backstage Fight?

The feud between Chantel and Colt on the 90 Day Fiance: Happily Ever After? Tell All episode has been in the news since the day the episode aired. We saw a lot of drama. But if you think that you saw everything, you are sadly mistaken. What aired on the episode is merely a glimpse of the nasty drama that really happened. According to a source, Pedro almost hit Colt during the explosive altercation. Let’s take a look at what went down.

90 Day Fiance: Happily Ever After? Tell All; Colt, The Trouble Maker

When a fan said that Chantel was out of line, Nicole revealed the real story. She said that Colt was being extremely rude and meant to the other cast. He started commenting on their relationships before they even sat down together. Even though it seemed like Chantel attacked him, he had been pushing some buttons since the start of the day.

What Exactly Happened On 90 Day Fiance: Happily Ever After? Tell All

Pedro was making small talk with Colt. He asked him how he has been doing and how it all blew up with Larissa. He said that he didn’t know. Colt also sarcastically said that he loves going through a divorce and all the drama. Pedro then said that divorce is the best way to eliminate all marital issues. It was then Chantel rolled her eyes and told him not to even joke about it. He was also picking a fight with Ashley. This is the reason why she was so irritated sitting next to him.
When Chantel said that his ex-wife left because he loved his mom more, he got pissed off. Colt told Chantel that she would want to be there for her parents if they need aid. He also told her to shut up with a choice word. Chantel yelled at him and said that he shouldn’t be talking to her during the entire Tell All.

Colt also called Ashley ‘Thrashley’ and asked her whether she has accused anyone lately. The fight between COlt and Ashley was more explosive that that with Chantel. Colt was snark with Pedro even after he told him that he couldn’t insult his wife. At one point, he provoked Pedro to come at him, and the fight almost got physical. He admitted that he has a lot of issues with many cast members during the Tell All.
His fight with Ashley took place before they all sat down. We noticed that Ashley was uneasy sitting in such close proximity to him. He even asked Nicole whether her relationship with Azan was even real. Of course, his question much offended her.
One thing is clear, Colt started it all with not one, or two, but a lot of fellow castmates. Do you think he was out of line, or was it all called for? Let us know in the comments below.