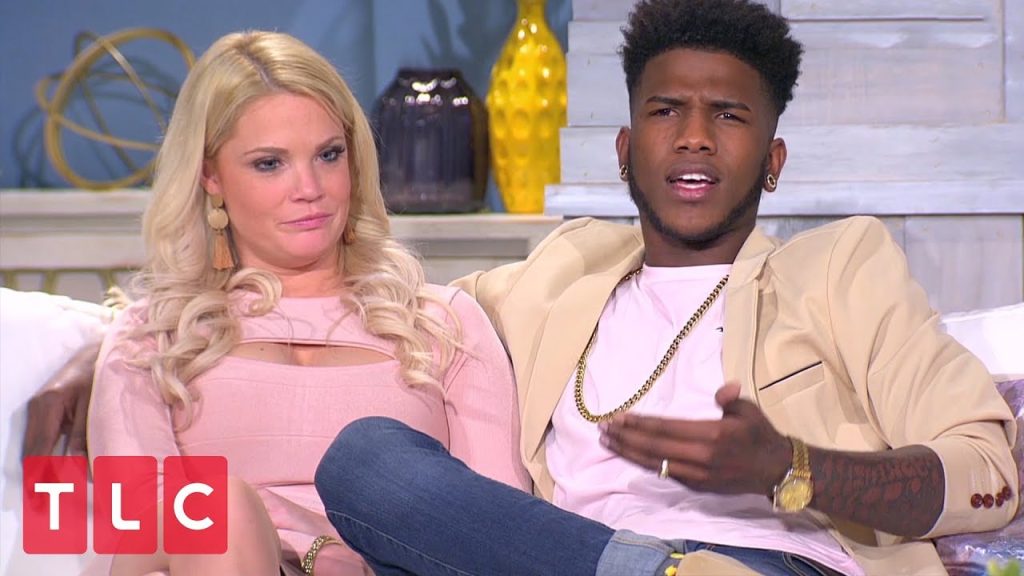 90 Day Fiance: Happily Ever After? Jay Reveals Ashley Was In Contact With Exes While Being In A Relationship With Him

According to the preview clip of 90 Day Fiance: Happily Ever After? Tell All episode season finale, Jay and Ashley again got into something explosive. Jay and Ashley have been involved in a lot of drama since the day they got married. However, this time, Jay revealed something in the middle of the episode that caused Ashley to run away. Let’s take a look at what happened.

90 Day Fiance: Happily Ever After? Jay Accused Ashley of Cheating

What? Are we talking about their story the other way round? Well, in this case, yes. We all know the story of how Jay cheated on Ashley. Not once, but twice. Just after the couple tied the knot, Jay cheated on Ashley by talking to multiple women online on a dating app. When Ashley caught him in the act, he said that he was just bored. The second time, they went to a barbershop, and he hooked up with a woman in the bathroom.

After the first cheating scandal, Ahsley filed for a divorce. But she withdrew the paperwork and gave Jay a second chance. However, when he cheated on her for the second time, she threw him out of the house. These are the two major cheating scandals we have heard a lot about. However, Jay revealed in the 90 Day Fiance: Happily Ever After? Season finale that Ashley had been speaking to her exes while they were together. He stated that he wasn’t the only one who cheated in this episode previously. This time, he straightaway revealed the story.

Ashley left the episode in the middle and told the crew that she is taking off her mic. She said she was done for the day. With all the drama going on with Ashley and Jay, it seems like Ashley couldn’t take it anymore. She has revealed in a live session with John Yates about how heartbroken she is. Even though her marriage is ending and Jay is getting punished to some extent, Ashley seems to hurt.
Ashley loved him with all her heart. At least that’s what she said. However, when her marriage started to fall apart, it became a lo for her to take. Moreover, she thinks that it’s Jay’s fault. But when he accused her of cheating, it might have become unbearable for her. Why do you think Ashley left in the middle? Let us know in the comments below.