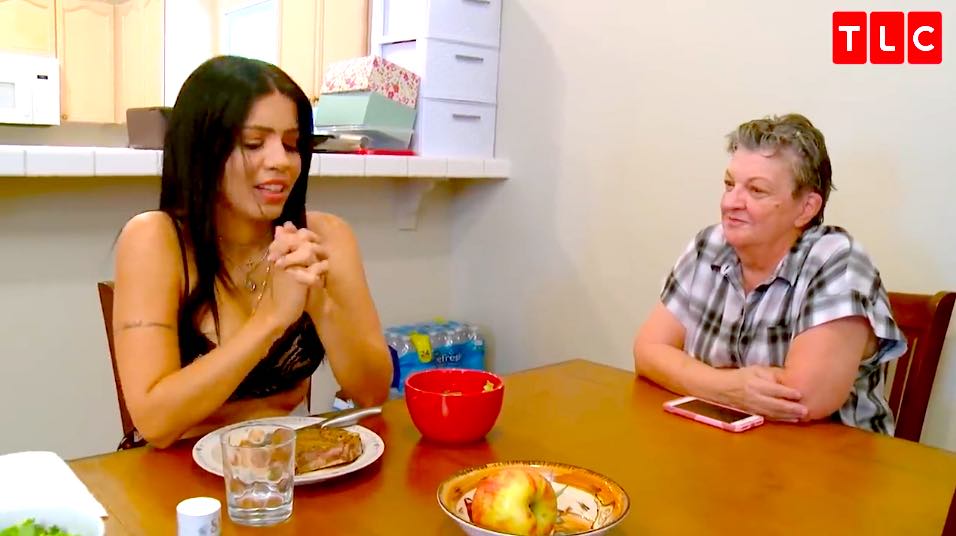 90 Day Fiance: Happily Ever After? Even after Colt and Larissa have reached a mutual settlement, when it comes to this estranged couple, the drama never ceases. Did you know that Colt regrets his decision of calling the cops? Also, Larissa is terrified of Colt and his mother. Let us dig a little deeper into Larissa and Colt’s current situation.
90 Day Fiancé: Happily Ever After? Comes in to analyze which couple lived happily ever after. Of course, now, we understand the significance of the question mark right after the name of the show. Colt and Larissa were once strangers from different parts of the world who fell in love with each other and got together. Even though their love story sounds exotic, not every sweet love story has a happy ending.

90 Day Fiance: Happily Ever After? Why Is Larissa Terrified?

Larissa claims that Colt is a liar. He told the police that Larissa scratched her after telling her that he hasn’t said anything to the police. She also says that she thinks married life is horrible. And then she puts the entire blame on Colt. Larissa also flushed the ring after the whole incident. Colt was heartbroken, but at that point, Larissa was trying to convey what the marriage meant to her. This made Debbie, Colt’s mother really furious.

Later when she stepped out of the house, she said no to speaking up. According to her, Colt and his mom would have taken violent action against her if they knew what she said. At the time, she was terrified of them. Maybe, the reason behind such an intense apprehension was how successful Colt was in real life. Deep down, Larissa knew that it’s possible for them to get her deported. On some level, this might also have been the reason why they reached for the settlement. Chances of Larissa winning the case were dim.

What About The Other Couples?

Ashley and Jay are almost on the verge of breaking up. The Jamaican playboy doesn’t seem to have the brain and self-control to prevent himself from getting deported. Rumors were, he got a girl pregnant. Ashley has already pointed out that it’s all fun unless he gets deported. As far as Pedro and Chantel are considered, the family drama doesn’t leave them alone. She says that Pedro never respected her family. On the other hand, Pedro claims that Chantel is the one holding on to it.

Nicole and Azan are keeping their close ones in the dark. They have lied about opening a beauty store in Morrocco. Elizabeth and Andrei are facing a surprise pregnancy. But things are still tough between them as they are living in a space that Elizabeth’s dad provided. Andrei really appreciates some more privacy.
Which couples do you think can live happily ever after? Let us know in the comments below.