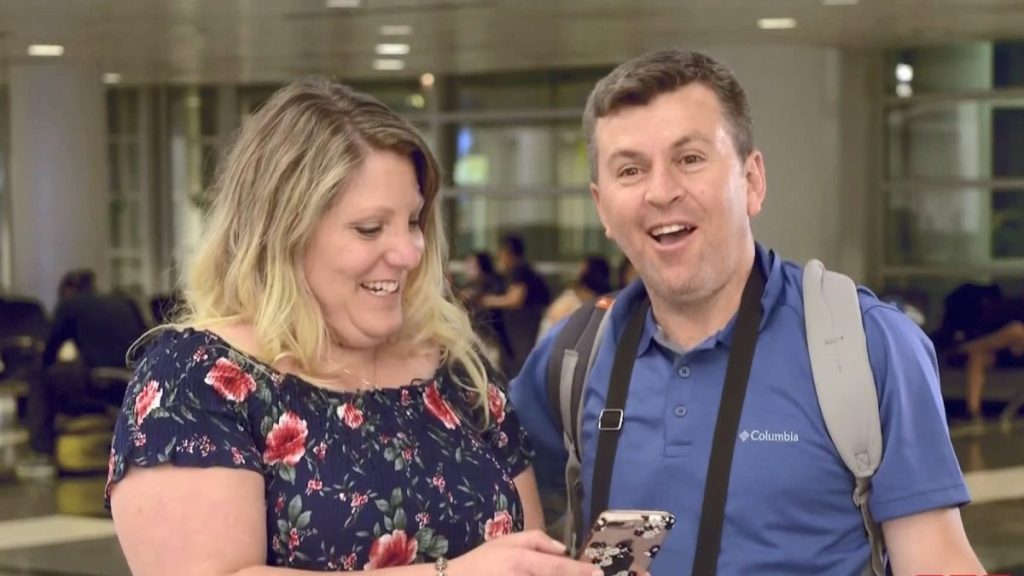 The shared passion for beekeeping brought Mursel and Anna together. However, she has a criminal past, and viewers are wondering whether that can be dangerous for Mursel in any way. Let’s take a look.

Back in 2002, when Anna was in California, she committed some offenses. She now lives in Nebraska with her three boys. But the criminal record is not likely to leave her side. On 16th May 2002, Anna was involved under the influence of a controlled substance. A month later, she had to face domestic battery charges.

Wow! The stuff that gets uncovered on IG…

I will say this is years ago, before her children so looks like she improved herself after but Ms Beekeeper has an old arrest for spousal battery & being under the influence of a controlled substance. pic.twitter.com/b6x9IFNuEP

On September 8, 2019, Anna and Mursel tied the knot. Even though TLC usually keeps these kinds of revelations under wraps, in the beginning, it’s not the case for this couple. The cat is already out of the bag, and we know that they are married. They look happy with each other, but here is a catch. Anna has been charged with domestic battery in the past. This indicates that she might have those tendencies even now.
But what is likely to happen if things don’t work out? Something to worry about is that if things don’t go as planned, Anna might revert back to committing another domestic battery incident. On the other hand, another possibility states that she might have learned from her mistakes. The upcoming reality TV star has stated that in the end, two things can happen. She can either remain married. Or she can suffer a painful heartbreak.

The big question with every 90 Day Fiance couple is whether they will eventually tie the knot or not. But in this case, they are already married. We have to see whether they get to walk off in the sunset together and have a happy ending. She appears to be a mature and sweet woman on the show. Since it has been 17 years since her last arrest, it is likely that she has outgrown that phase of life.

We all remember how domestic battery went for Colt and Larissa. The cops arrested her more than once, and the entire story made the headlines for a long time. Plus, it was a painful divorce for the duo. If things go south with Mursel and Anna, they might end up this way as well.
Initially, Mursel had to keep her three kids a secret from his family. Another hurdle in the couple’s way was the language barrier. There were so many factors working against this couple, it was a roller coaster ride. Do you think they will last? Let us know in the comments below.